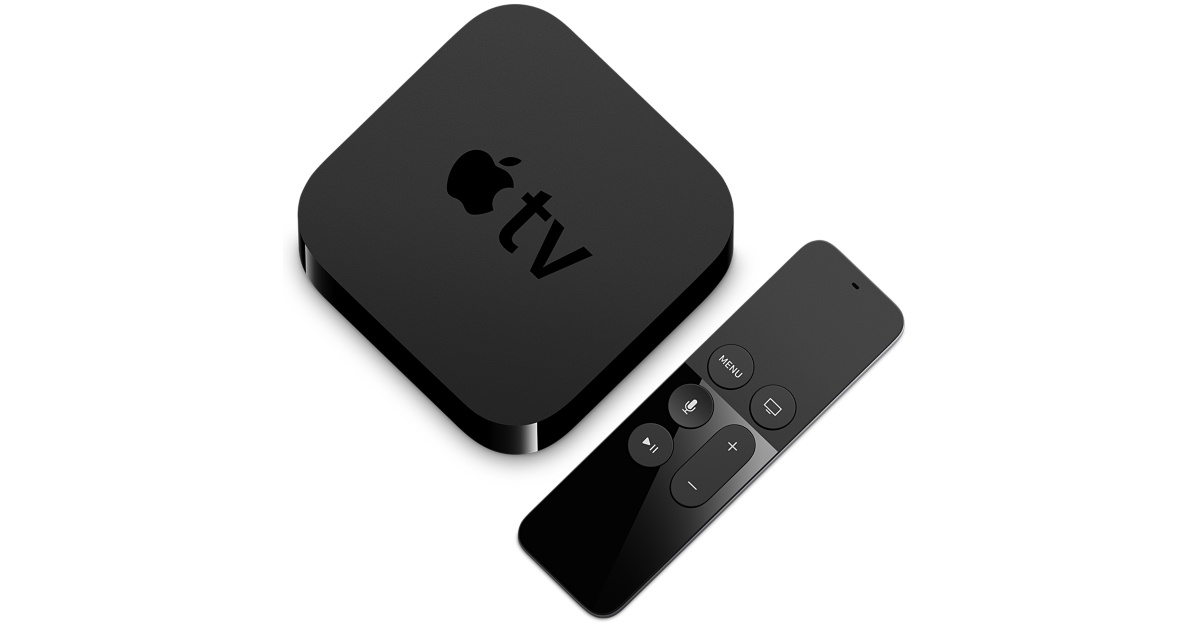 It has been a while since we got a high-end Apple TV upgrade but from the looks of it, the device that will most likely be announced tomorrow is going to be featuring top-notch internals. By digging some codes, a leakster has found out that the 4K Apple TV is going to feature hardware that is very similar to iPad Pro’s insides; A10X Fusion chipset and 3GB RAM detailed.

Having the backup of an A10X Fusion chipset will mean that the 4K Apple TV will be able to deliver significantly increased compute and graphics performance. 4K video playback and high-end media consumption will require that you have powerful internals powering a device and what better way to entertain yourself in the living room than having an Apple TV that boasts specifications that is equivalent to Apple’s powerful iPad Pro lineup.

According to Steve T-S, the device will feature a 3-core processor configuration, which he believes will belong to the A10X Fusion. Apple was also rumored to be working on a dedicated gaming controller, meaning that the tech giant might be taking on the Xbox One but with a casual gaming experience in mind.

…I guess three cores would make it the A10X Fusion. Correction!

With the compute and graphical performance increase courtesy of the A10X Fusion, there is no question that the 4K Apple TV will be able to run things at a snappy pace, particularly high-resolution games for iOS if they are able to run natively at the UHD resolution.

Perhaps this was the upgrade that Apple fans needed from the company all along. What are the chances you will pick up this turbocharged Apple TV, assuming the hardware details turn out to be true? Tell us your thoughts down in the comments.