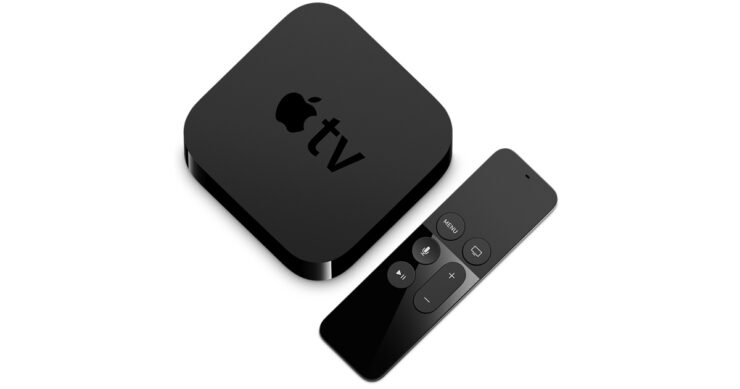 Never has an Apple TV with 4K video support been unveiled but the company will have to get with the times thanks to the burdening competition. That being said, more code leaks have started to be found and the latest one comes from Apple’s tvOS 11 Beta 7 update.

Model ‘J105A’ Could Be the Apple TV Model That Will Provide Support for 4K Video, According to Leaked Codes

Within the tvOS 11 Beta 7, there appear to be assets for the model name ‘J105A’. This model name was earlier revealed, with details stating that it will belong to the Apple TV with 4K playback and HDR support. If you take a look at the remaining files, HDR assets can be viewed, thus concluding that the TV box set will provide support for HDR10 and Dolby Vision support.

Disappointingly, Apple’s current-gen TV-box does not provide support for 4K content and it is high time that the tech giant presents us with this much-needed addition.

Back in February, there was a rumor suggesting the 4K video output upgrade for the Apple TV. The content being aired through the hardware would produce a boatload of rich colors, elevating the experience for millions of viewers. Both Netflix and Amazon support HDR and 4K video, and even Google Play started streaming in 4K and HDR recently.

In addition to this, there are reports that Apple intends to make an MFi-supported gaming controller that will be paired with the Apple TV. With 4K and HDR10 support expected to be present in the upcoming TV-box, it is more than likely that powerful hardware will be present underneath the hood of the Apple TV. This, in turn, will make gaming experience through apps enjoyable, although there is not a confirm grip on the release date of the product.

Do you believe Apple will end up releasing the product during its September keynote? Tell us your thoughts down in the comments.