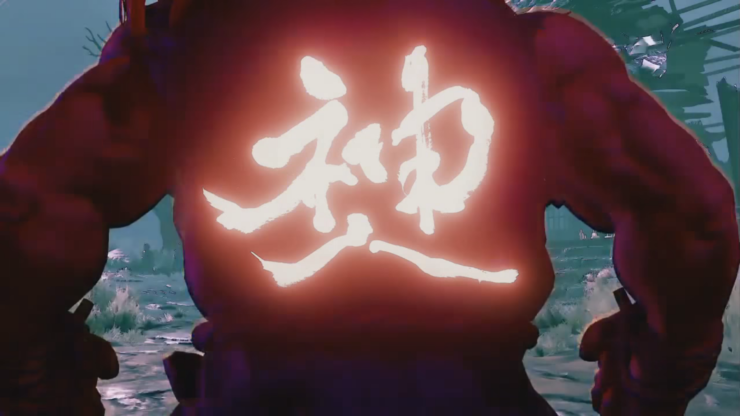 [Update] A few minutes ago, Capcom confirmed that a new stage called Skies of Honor will be available for purchase for Street Fighter V tomorrow for 70.000 Fight Money / $3.99. You can check out some screenshots below.

[Original Story] With the release of Urien back in September, all the Season 1 DLC characters for Street Fighter V have been made available on both PC and PlayStation 4. With Capcom planning to support their fighting game for years with new content, it was only a matter of time before news on the next characters started coming in. And the latest confirmation is one that will make all long-time fans of the series quite happy.

Following the end of the Capcom Pro Tour 2016 North America Regional Finals, the Japanese company shared a teaser trailer which confirmed that Akuma will finally join the Street Fighter V roster in the future. Not much is known about the character so far, but we will learn more about him in around one month, as Akuma will be playable during this year's PlayStation Experience, which will be held on December 3-4 at the Anaheim Convention Center.

Akuma's confirmation doesn't come as a surprise, considering he's one of the most popular Street Fighter characters ever. Those who want to see how he fares against characters from the Tekken series will be able to do so in Tekken 7, launching next year on PC and consoles in all regions.

Street Fighter V is now available in all regions on PC and PlayStation 4. We will keep you updated on the next DLC characters to hit the game in the future as well as on any new features as soon as possible, so stay tuned for all the latest news.