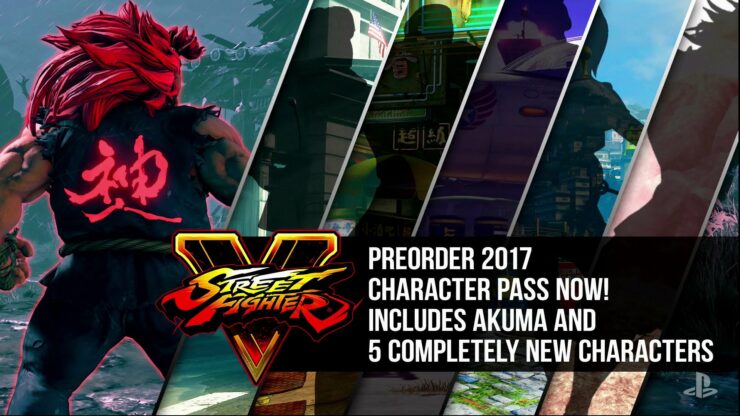 The Street Fighter V Season 2 has officially begun a few hours ago with the release of a big update introducing balance changes for all characters, new features and more as well as support for new DLC character Akuma. Capcom has yet to reveal more regarding the new characters coming to the game next year, but a new image that can be found on the PlayStation Store has given us some additional clues. 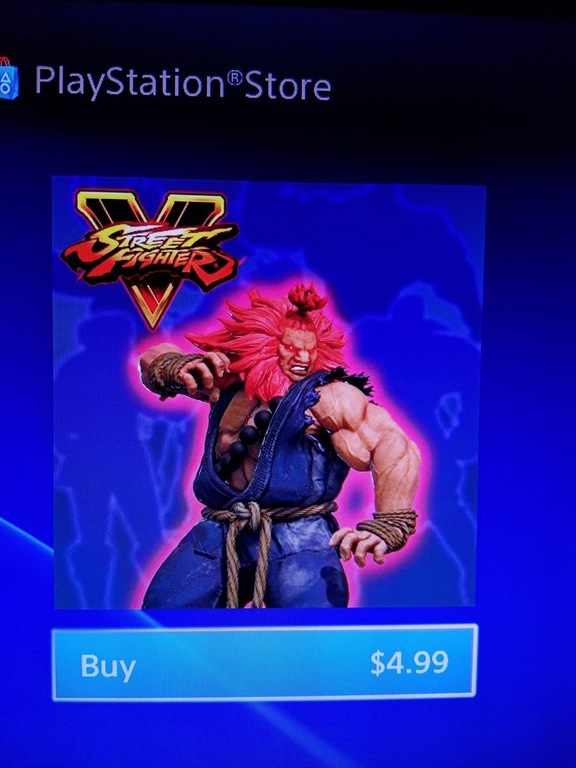 The big Street Fighter V Season 2 update also introduced some tweaks and improvements for the Rage Quit system. From now on, those who disconnect before the end of a match will get their LPs reduced and get matched against other rage quitters.

The current Rage Quit System has resulted in a significant decrease in rage quitting. That said, we always planned to take this one step further and are ready to further address the issue with this update. In addition to losing League Points and being locked out of online matchmaking for a set time, the following additions have been made to the system:

Player Profile Icons – The worst offenders and the most honorable players will also have a special icon displayed on their Fighter Profiles.

League Points Deduction – Anytime a player disconnects during a match, their League Points will be deducted as if it was a loss.