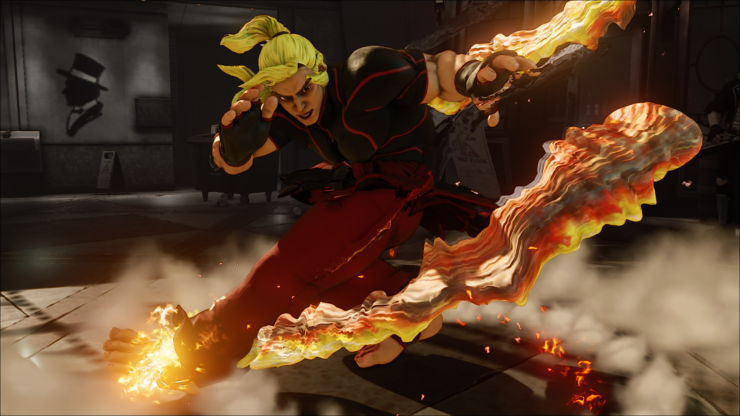 With the Capcom Pro Tour 2016 now over and done, Street Fighter V players were anxiously waiting the beginning of the game's second season, which promised to bring several improvements to the experience as well as balance changes for all characters. Capcom has now confirmed that Season 2 will officially start later today, sharing the official patch notes.

With a post on Capcom Unity, the Japanese publisher has confirmed some of the general improvements coming to Street Fighter V later today, such as Direct Input controller support for the PC version of the game, background music select option and updated rage quit system, which will also brand frequent rage quitter with a special icon and make it more likely for them to play against one another.

We are happy to announce that Street Fighter V on Steam now officially supports Direct Input controllers. You’ll find this in the Other Settings section of Options.

In Battle Settings, you’ll now be able to select your preferred music in Training and Versus Modes as well as Casual and Ranked matches.

Additional updates and fixes have been implemented into Fighter Profiles.

The current Rage Quit System has resulted in a significant decrease in rage quitting. That said, we always planned to take this one step further and are ready to further address the issue with this update. In addition to losing League Points and being locked out of online matchmaking for a set time, the following additions have been made to the system:

Player Profile Icons - The worst offenders and the most honorable players will also have a special icon displayed on their Fighter Profiles.

League Points Deduction – Anytime a player disconnects during a match, their League Points will be deducted as if it was a loss.

Extensive patch notes for character specific changes have also been made available, and you can check them out by going here. Dhalsim, M.Bison, Guile and Urien are among the characters that have been buffed considerably.