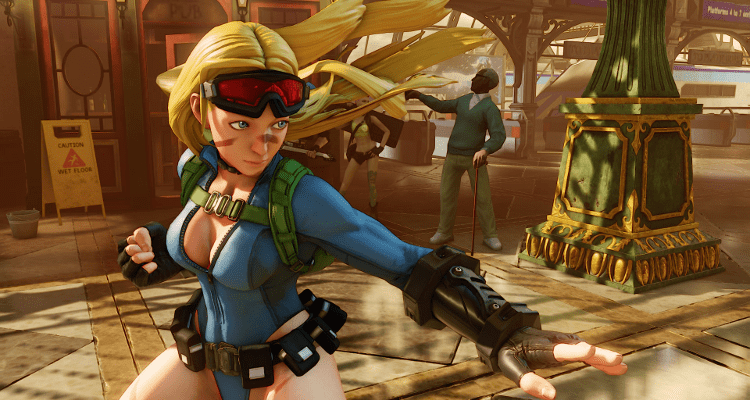 The Street Fighter series producer confirmed on his official Twitter profile that a netcode update will be released next week, following server maintenance and this week's release of the Champion Edition.

Thank you for the positive responses on our netcode announcement! Many players are asking about the timing for this, so I can share that the netcode update will happen next week after the server maintenance. For this week, please enjoy the release of #SFVCE and Seth on Friday! pic.twitter.com/vU0gkWEhXK

Capcom was forced to finally take action on the Street Fighter V netcode issues following the release of a fan-made patch which improved the one-sided rollback issues on PC. Sadly, this broke cross-platform play, as it forced all the rollback onto the PlayStation 4 player. The release of a second fan-made patch made only matters worse, as it was not compatible with the first patch, creating even more issues between PC players using different patches.

Street Fighter V has a bug where one player's game can lag behind the other's online. This can cause artificial lag and one sided rollback for the other player.

When the players' "clocks" are synced, if there is e.g. a 4 frame packet round trip time between them, each player should be 2 frames ahead of the time of the last received input from their opponent, and experience 2 frame rollbacks.

If one player lags behind, the other player will receive inputs from farther "in the past" (up to 15 frames!) than they should, causing unnecessarily big rollbacks and artificial lag, while the player that's behind may even be receiving inputs that appear to be "in the future" to their game and never experience rollbacks at all.

Street Fighter V: Champion Edition launches tomorrow, February 14th, on PC and PlayStation 4. The new version of the fighting game originally released in 2016 features all of the characters released for the game as well as all stages and costumes, excluding those that have been released as part of the Capcom Pro Tour DLC packs.