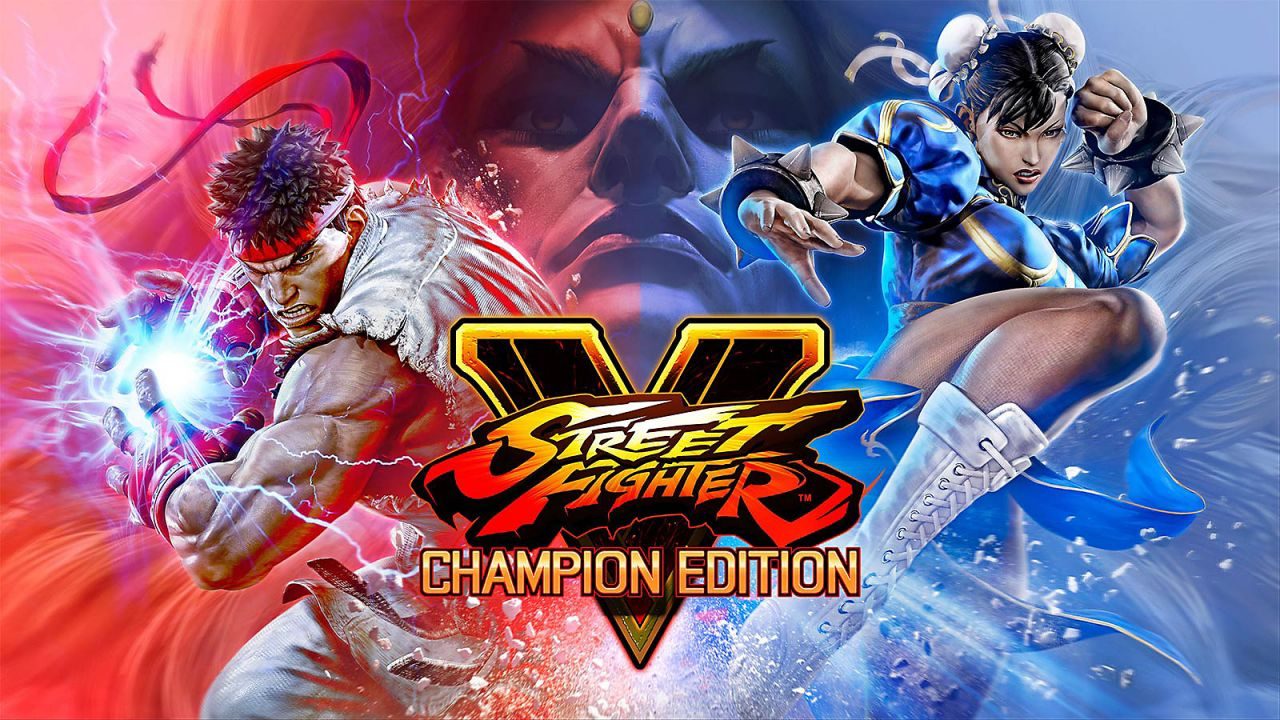 A new Street Fighter V update has been released on PC and PlayStation 4 and, as previously announced, it brings a netcode update which improves online play considerably.

Following the update's release, several started looking at the updated netcode to check how things have been improved. According to reports, the official update has been inspired by Altimor's patch released on PC a few weeks ago, as the game now adjusts the value of framehead based on the ping from every frame and not on the ping measured at the beginning of the match.

The picture in original post is from Altimor code (not Capcom), ToolAssisted showed that so you can understand what MaxFramesAhead do

And the fact that this parameter changes dynamically with ping means that it has, at least, a similar idea to what Altimor patch do https://t.co/IeNqpVJS0s pic.twitter.com/sFoRhgDeov

Capcom is also looking for players' feedback, so it seems like work on fixing the Street Fighter V online experience is far from being done.

We hope you're enjoying #SFVCE and thank you for all the support!A netcode adjustment has been made to the game and is available now for all players.We ask that you send your feedback to @SFVServer. Please enjoy and look forward to #CPT2020 #SFL2020 #IntelWorldOpen starting soon! pic.twitter.com/r6DirOrqUn

Last week, Street Fighter V: Champion Edition has been released on PC and PlayStation 4. This new version of the latest entry in the series by Capcom includes all of the content released so far for the game, including all characters, stages and most costumes.

Street Fighter V: Champion Edition is the ultimate pack that includes all content (excluding Fighting Chance costumes, brand collaboration costumes and Capcom Pro Tour DLC) from both the original release and Arcade Edition. It also includes each character, stage and costume that released after Arcade Edition. That means 40 characters, 34 stages and over 200 costumes!

Not counting the additional content, which can be bought separately, the Champion Edition is basically the Arcade Edition that has been released two years ago, which introduced an Arcade Mode and several other improvements over the original release.