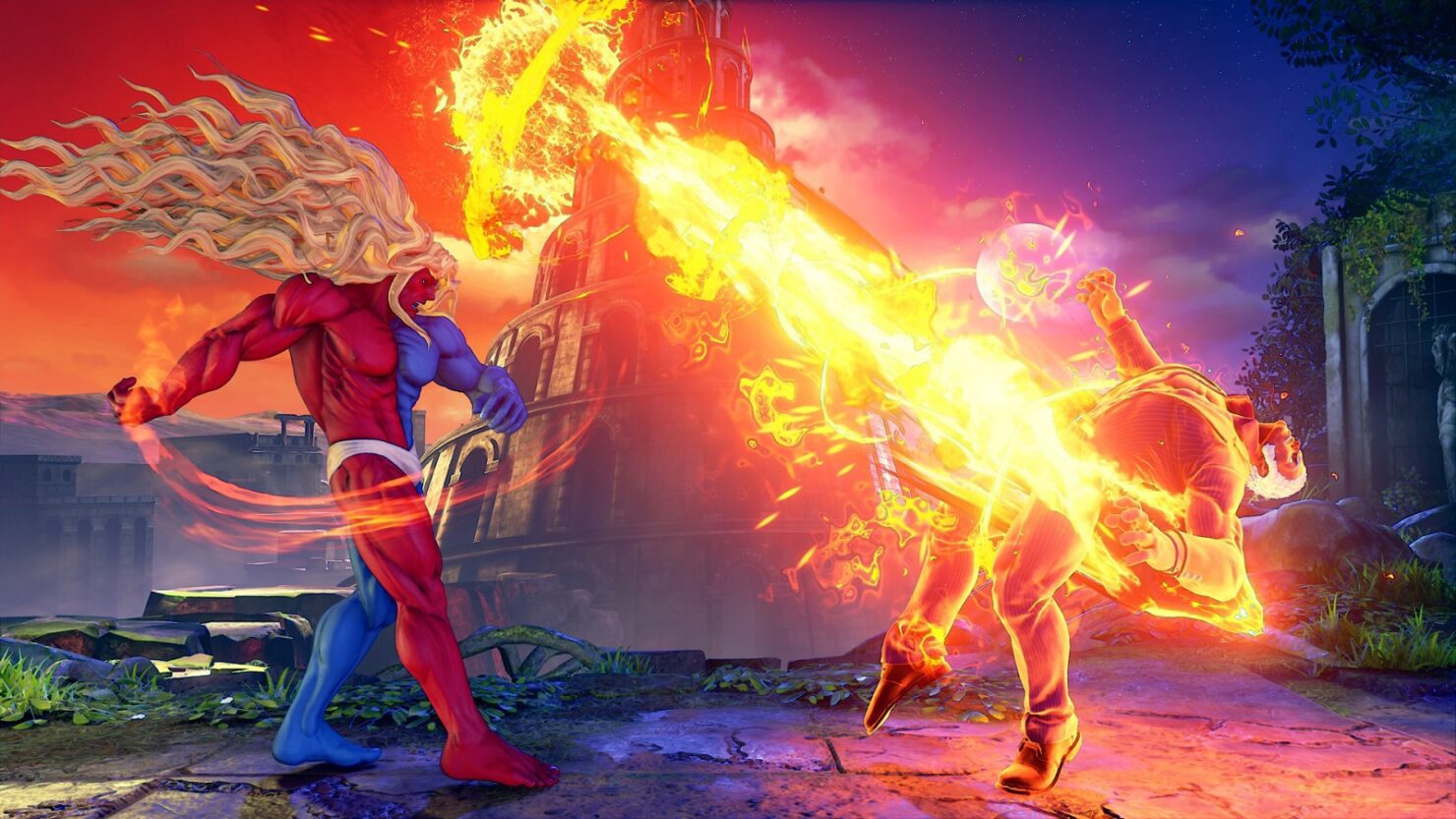 The final Street Fighter V: Champion Edition Season 5 character has been revealed ahead of the official announcement thanks to an email sent by Twitch.

As reported by Kotaku, this email provides details on today's Winter Update livestream, which is also set to reveal the identity of the final DLC character for the game. The character is Eleven, the prototype of Twelve from Street Fighter III Third Strike that has been originally revealed in Urien's character story.