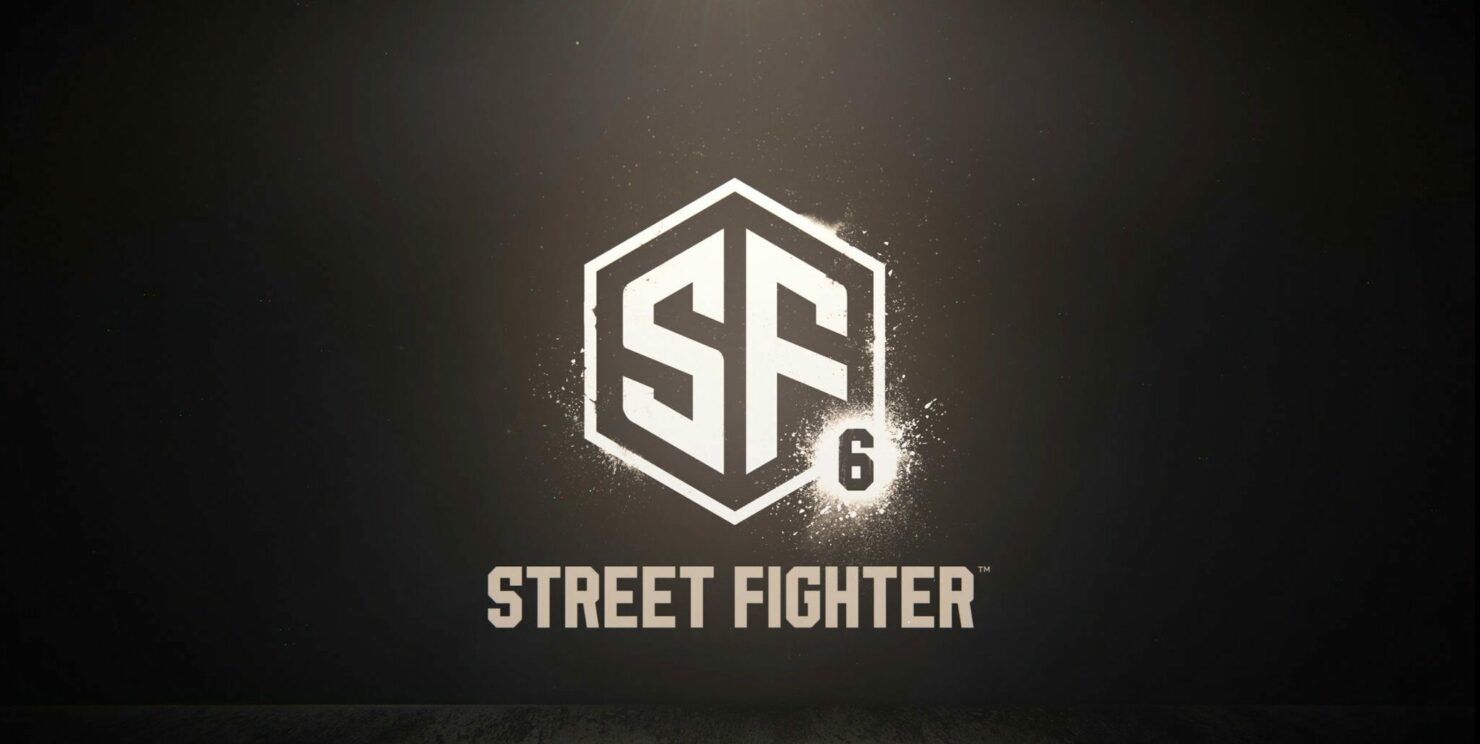 After numerous rumors, Capcom has officially announced Street Fighter 6, with more news about the title coming this Summer.

The next installment in the popular Street Fighter franchise was announced through a short teaser trailer featuring Ryu and Luke. Although the teaser doesn't reveal much, we can clearly see a brand-new art style for the upcoming brawler. At least, when compared to the most recent Street Fighter installment – Street Fighter V.

You can check out the official teaser trailer below alongside some screenshots taken from this trailer.

Interestingly, following the game's announcement, Xbox insiders Jez Corden and Nick "Shpeshal Nick" Baker both suggested that the game might yet again be exclusive to PlayStation and PC and, as such, won't be launched on Xbox.

Whether or not Street Fighter 6 will be exclusive to PlayStation/PC remains to be seen. We'll update you as soon as we learn more about the next installment in the series.

Meanwhile, you can check out the game's official website right here. As revealed by Capcom, more news about the game will be revealed this Summer.

Street Fighter 6, the next evolution of the renowned Street Fighter™ series which has sold more than 47 million units since it charged onto the scene 35 years ago, is now in development. The teaser trailer showcased a glimpse of the future of Street Fighter™, as series mainstay Ryu locks horns with new challenger Luke. The 45th and final character in the Street Fighter™ V roster was teased to have a key role in the next Street Fighter project, which has now been confirmed. More details will be shared this summer.

In other Capcom-related news – the publisher also announced the Capcom Fighting Collection, an anthology of 10 classic titles – including the full Darkstalkers series together for the first time outside of Japan. Each of the ten titles in the collection has been revitalized with online multiplayer, enhanced features, and quality of life updates.