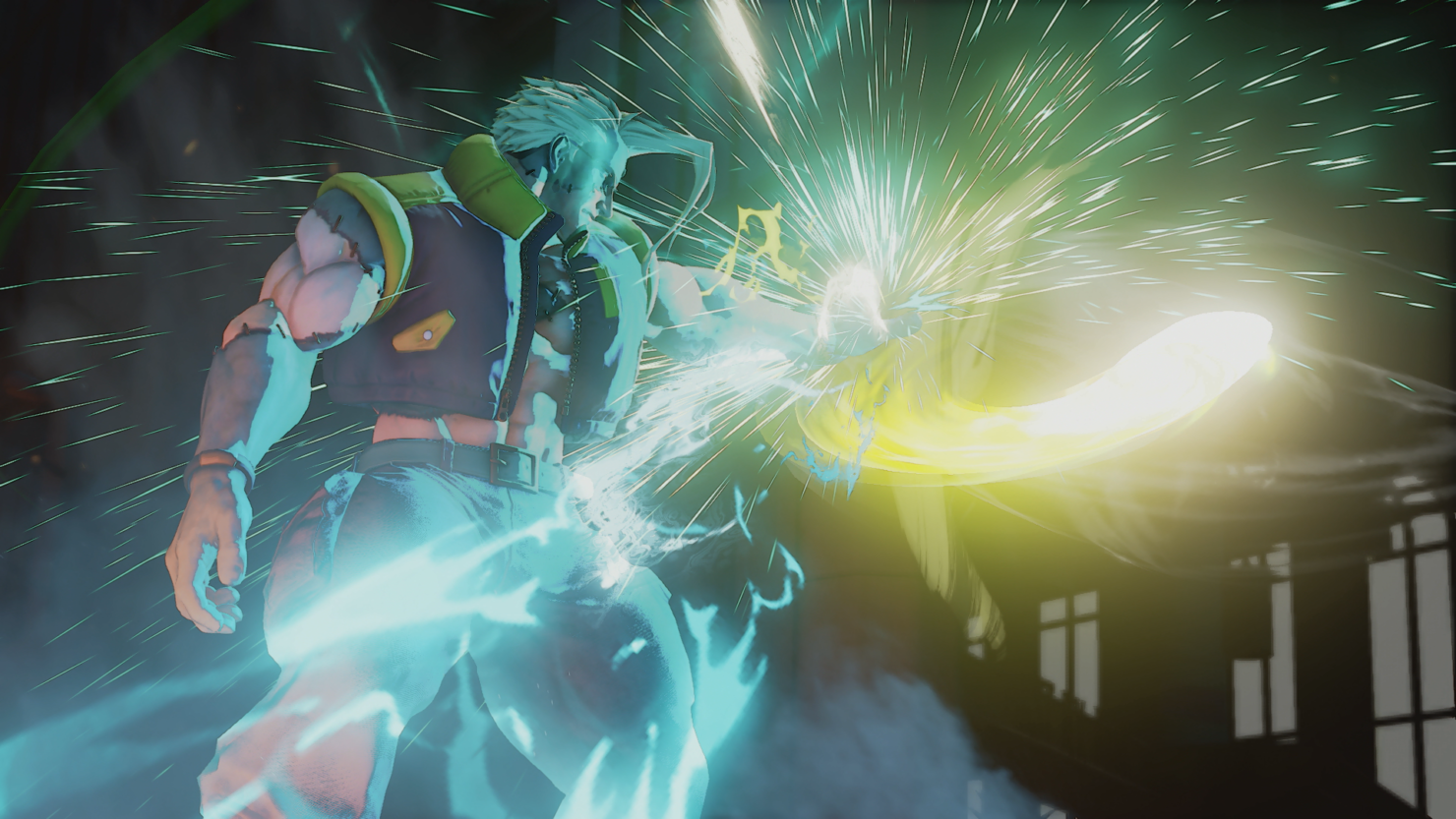 Street Fighter V, the latest entry in the series developed by Capcom, has been released almost a year ago on PC and PlayStation 4, but the game is still lacking one fighting games staple, the Arcade Mode. Those who are looking to fight the CPU in a series of matches and are playing the game on PC, however, may soon be able to do so thanks to the hard work of a dedicated fan.

Modder Resvrgam is currently working on a Street Fighter V Arcade Mode mod, which aims to introduce the missing mode to the game. The play mode will come with some added elements, such as a continue screen and more. While the mod is not yet available for download, Resvrgam released a gameplay video, which you can check out right below.

This mod is a combination of scripting sequences of CPU opponents in Versus Mode and adding in some new UI elements to accommodate the Arcade Mode's dependencies (a Continue Screen, etc.). I got the idea while messing around in Versus Mode while growing impatient with the online matchmaking.

I'm hoping that Capcom sees this mod and is convinced that there's a viable market for investing into the Arcade Mode for Street Fighter V (as its abysmal sales have shown us the consequences of ignoring "filthy casuals" that just want to play through an Arcade Mode).

Street Fighter V is now available in all regions on PC and PlayStation 4. We will keep you updated on the Arcade Mode mod as soon as more comes in on it, so stay tuned for all the latest news.