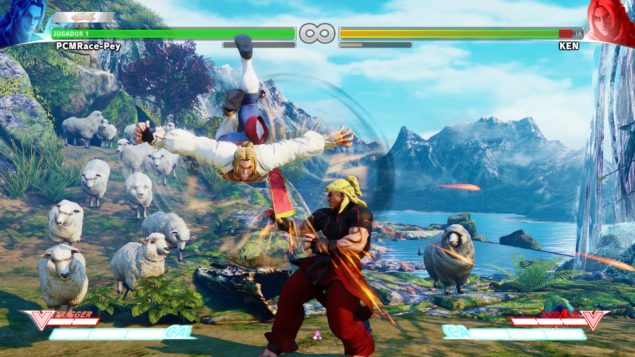 The new Street Fighter V trailer focuses on the play modes that will be available at launch in the game such as the Tutorial Mode, which will be perfect for newcomers to learn the game's mechanics, the Character Story mode, where players will be able to learn more about all playable fighters and more.

As mentioned above, Street Fighter V is going to get additional single player content in the next few months. The Cinematic Story Expansion, which will be released for free during June, will build on the existing character story elements and provide the most elaborate story experience of the whole series.

There will also be a large number of free game-related content updates coming post-launch, including the recently-announced and much anticipated Cinematic Story Expansion, which will build on the existing character story elements that are available at launch and be released as a free update for all players in June 2016."

Today's trailer isn't the only Street Fighter V video that's been made available online in the past few days. Earlier this week a new commercial has surfaced online, showcasing plenty of action, combos and much more.

Street Fighter V will be released on February 16th on PlayStation 4 and PC. The first additional character will be released sometime during March 2016, with the remaining announced DLC characters releasing throughout the year.