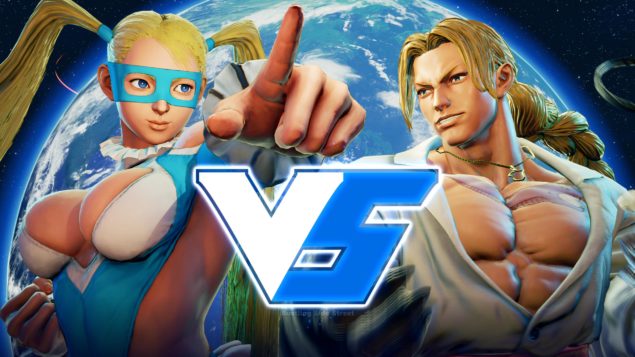 The new Street Fighter V TV commercial is a 1 minute long video featuring a few gameplay sequences which showcase characters, combos and much more. Capcom's aiming to make Street Fighter V one of the most important esports games, and the publisher's focus on the matteris also made pretty evident by the new commercial. You can check out the new video right below.

“I’d say the three qualities [in future fighters] we would be looking at are: is there enough support for the character if they’re returning,” said Rosas. “Do they represent a martial art that has never been present in a Street Fighter game and if so, what country does that style originate from; and lastly, what style [e.g. mid-range, grappler] do they fit into and is there an opportunity there?”

Street Fighter V will be released next month in all regions on PlayStation 4 and PC.