Street Fighter V is now less than a week away from release, and excitement for the Capcom developed fighting game is at an all time high. The Japanese publisher knows this well, and several trailers have been shared in the past few days. Today, yet another trailer showcasing the highly anticipated game has been made available online. 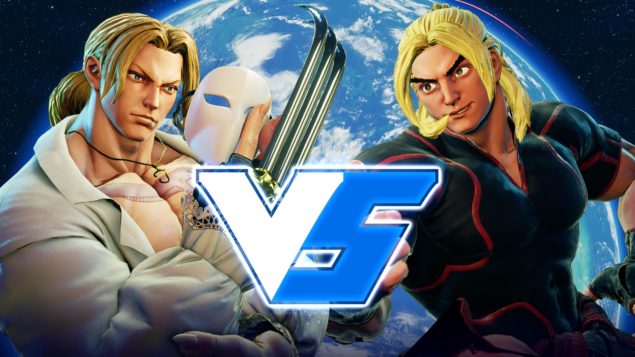 The new Street Fighter V trailer is named Special Trailer 19 and features CG sequences as well as plenty of gameplay showcasing all playable fighters that will be available at launch. The trailer is a very good watch if you haven't been following the game these past few weeks and want to learn more about it without having to watch multiple trailers. You can check out the new Street Fighter V Special Trailer 19 right below.

Yesterday the first Street Fighter V review has surfaced online thanks to Japanese magazine Famitsu. The game has received a nice 35/40 score, with the four reviewers praising the game's easy controls and V-Trigger mechanic. The reviewers also noted how the game lacks single player content at the moment, but things should improve with the release of the Story Expansion in a few months.

Yesterday it's also been confirmed that the first DLC character for the game, Alex from Street Fighter III, will be released next month. A release schedule for the rest of the DLC characters, however, has yet to be decided.

Street Fighter V will be released on February 16th on PlayStation 4 and PC. We will let you know more about the game as soon as more comes in on it so stay tuned for all the latest news.