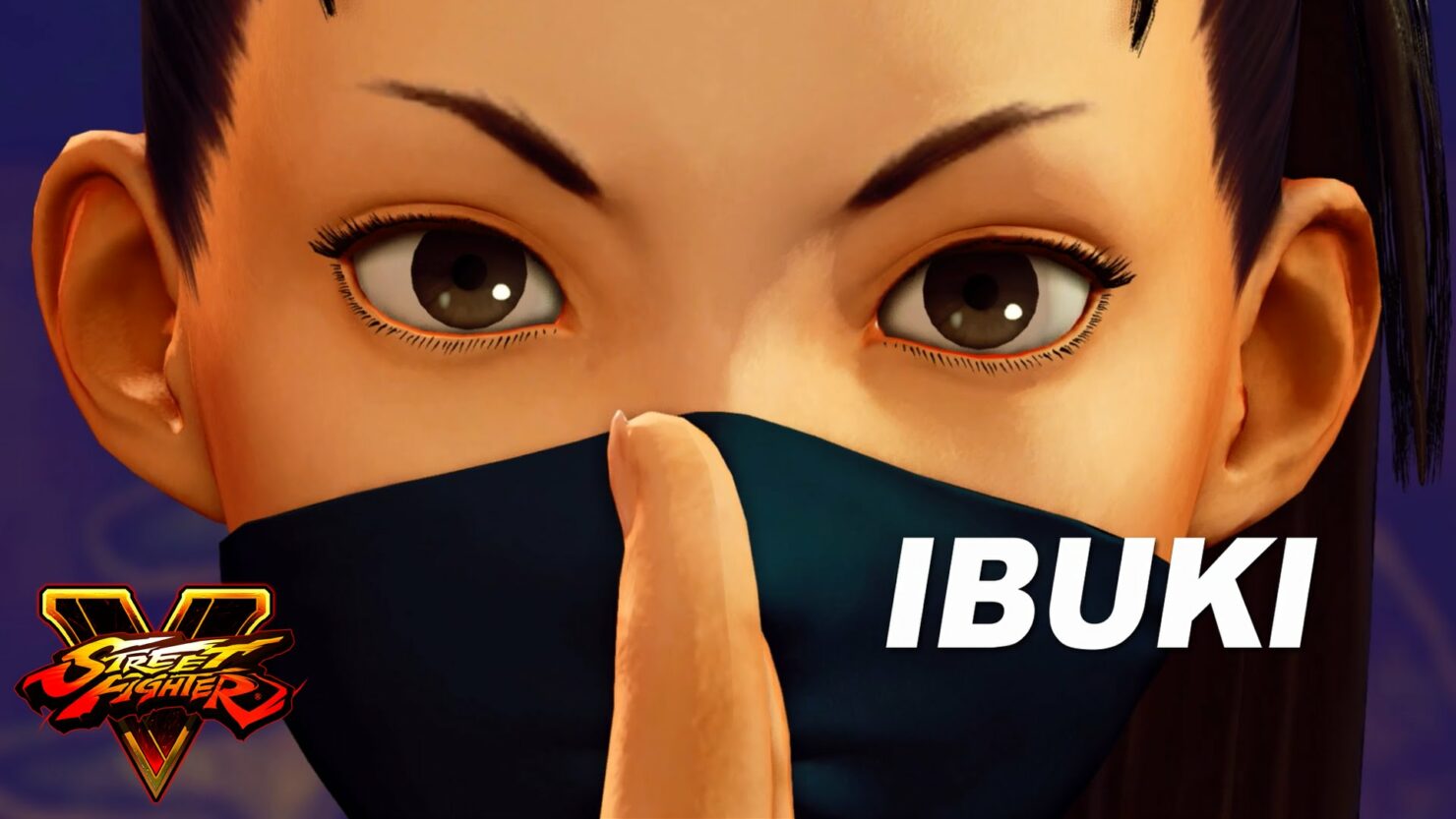 [Update] A new post on the Capcom Unity blog has revealed some new details on the character. A release date, sadly, has not been confirmed

[Original Story] It's been more than a month since the release of the latest Street Fighter V character, the classic Street Fighter II character Guile, and fans of the latest fighting game by Capcom started fearing that no character would be released this month. While a release date has yet to be confirmed, the Japanese publisher has finally confirmed who's the next DLC character hitting the game.

Shortly after the Combo Breaker Capcom Pro Tour event, the Japanese publisher has shown a brand new trailer showcasing Ibuki, the young female ninja who originally appeared in the Street Fighter III games before appearing again in the Street Fighter IV games. Like most of the returning characters, Ibuki comes with some tweaks that will make playing as her feel different than in previous entries of the series. Her V-Trigger looks quite powerful as well, since it seems like it will allow her to hit enemies that have been knocked down if they're not using any form of quick recovery. You can check out the trailer right below.

As already mentioned, a release date for Ibuki has yet to be confirmed. The character is still scheduled for a May release, so if she is indeed going to become available before the end of May, we should be learning something new on the matter very soon.

Next month, no new Street Fighter V DLC character will be released. The game is still getting new content in the form of the cinematic Story mode. DLC characters releases will continue on July, August and September with the release of the three remaining already confirmed characters Balrog, Juri and Urien.

Street Fighter V is now available in all regions on PC and PlayStation 4. We will let you know more about the Ibuki's release date as soon as more comes in on the matter, so stay tuned for all the latest news.