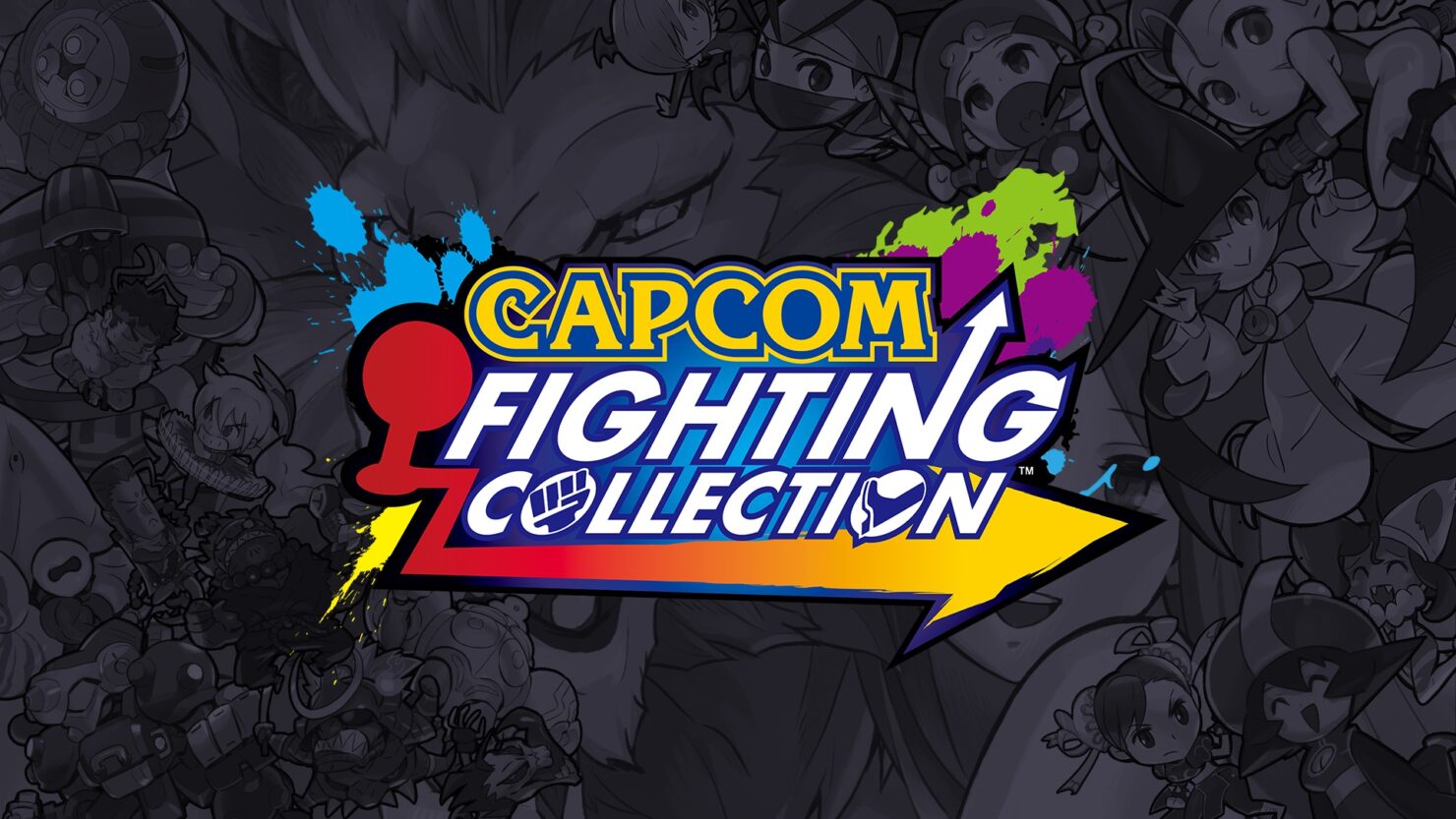 Over the course of the past week, Capcom has had a mysterious website called the Capcom Countdown ticking down. Going to it would only yield a gray background with a white timer, saying 06 Days 15 Hours, for instance. Well, tonight, that announcement has finally come to light. What is it? Well, it's the Capcom Fighting Collection.

The Capcom Fighting Collection puts ten of Capcom’s most iconic fighting games into one convenient collection, all of them equipped with online play, rollback netcode, lobby systems, and more. It’s even come with a brand-new trailer, which you can watch below.

The Capcom Fighting Collection is going to bring legends from Capcom's arcade days. Each one of the games is faithfully reproduced to play just like they did back in the arcades. In addition, each of the games will now support rollback netcode so players can battle their friends from across the world without much issue.

The games included in the Capcom Fighting Collection are the following:

Each of the games will also bring several Quality of Life updates that will make experiencing them much easier for newer players. Each game will have features such as CPU Difficulty Settings, Quick Saves, and Button Customization options. That way, players can customize their fighting game experience to their liking.

Some players might also have noticed that the game is going to feature Red Earth. This game from 1996 is finally going to make its debut on PC and home consoles through the Capcom Fighting Collection. The collection will also have several additional modes such as Fighter Awards, Training Mode, and even a Museum with over 500 individual pages of art and design documentation, including some that have never been released before.

Capcom Fighting Collection will release on June 24th, 2022 on PlayStation 4, Xbox One, PC via Steam, and Nintendo Switch. The game will also cost $39.99 across all versions.