With the launch of the Galaxy S6 and S6 Edge, Samsung became one of the few manufacturers, after Apple to not rely on third party chipsets to power its flagship devices. With the debut of the 14nm FinFET Exynos 7420 Octa at the MWC, Samsung seems to be set towards gaining a major role in the mobile SoC market, as according to the manufacturer, the latest Exynos not only offers 20% more productivity, but does this at a 30% increased energy efficiency. 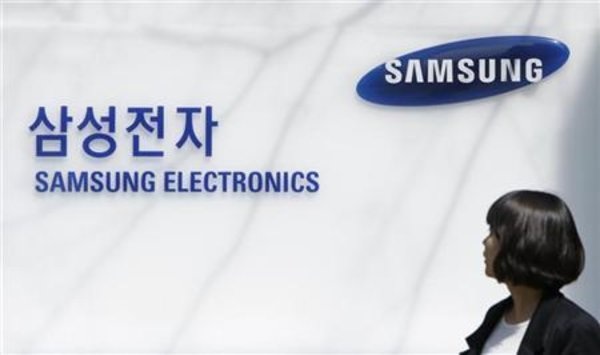 According to Business Korea, Samsung's Large Scale Integration division, or LSI has initiated a project to develop custom cores for the Exynos line of processors. But before you get your hopes perked up for the Note 4's successor, the Korean electronics giant intends to see initial results from the project in the first quarter of next year, meaning the debut of custom Exynos cores in Samsung's mobile devices lies quite far ahead in the future.

Entering towards manufacturing its custom cores would be the right step for Samsung. After all, Qualcomm's heading in that direction too, with its custom Kryo cores on the Snapdragon 820, Qualcomm's SoC for later this year which the chipmaker showcased a little at the MWC. 2015 seems to be a good year for mobile hardware so far, with not only Qualcomm and Samsung starting to head towards their own custom cores, but ARM's latest Cortex A72 also expected in devices from a variety of manufacturers such as Huawei. Whats going to be more interesting now is Apple's response to all of this with the iPhone and potential iPad upgrades which could also make an appearance at the company's signature even in September. Whatever the case may be, we'll keep you updated. Meanwhile as always, let us know what you think in the comments section.