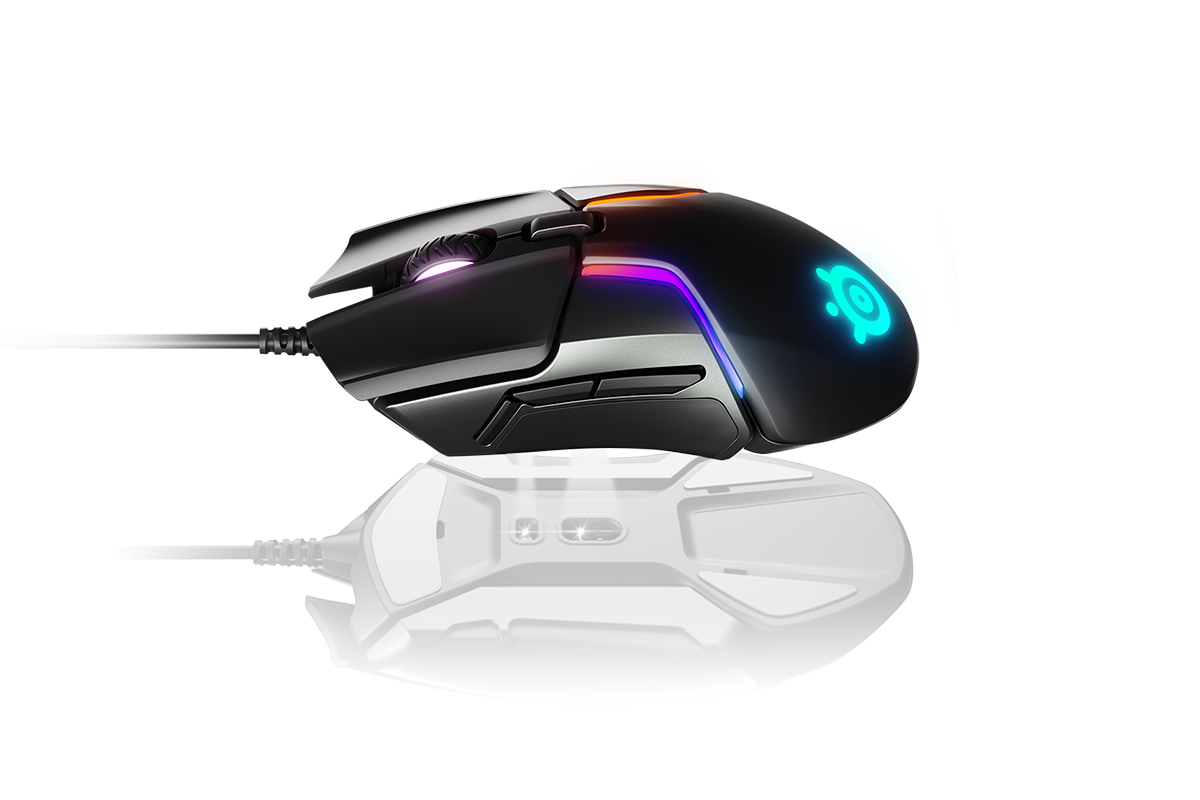 Hardcore gamers, especially the ones who play games that require you to operate your mouse at ultra-low sensitivity (games such as CS: GO, which requires precise tracking), have to lift their mouse up for better positioning on the mousepad multiple times. It often causes your cursor to go haywire, and you're forced to reposition it, making you miss that 360-no scope you've always been gunning for. If you're one of the people afflicted by that problem, SteelSeries has you covered with their latest Rival 600 gaming mouse.

The mouse employs a second sensor from PixArt that promises to eliminate the cursor movements that come whenever you raise your mouse. The sensor not only tracks lift distance to a greater level of precision (down to 5mm) but lets you customize when tracking begins and ends to match your movements. The two sensors together allow for incredibly accurate crosshair placement for all moves, no acceleration, no tracking errors, and most importantly, no lag. The 1 to 1 tracking ensures that the distance moved on a mousepad results in the same exact distance on screen, without introducing latency, interpolation, or affecting jitter reduction.

Customizable weights and much more 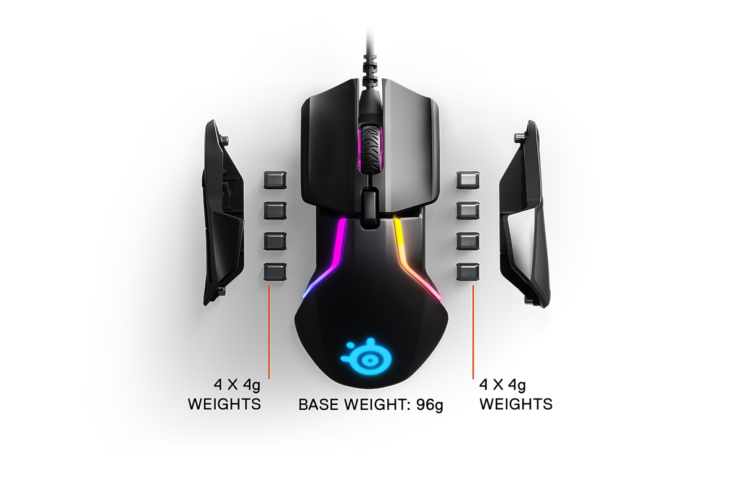 The mouse also comes with support when placed on a rough surface, such as a tabletop. The Rival 600, unlike other gaming mice, puts its weights on the side, letting you decide its centre of gravity.  The removable sides allow easy and secure placement of the eight included 4g weights. Lock in the exact weight you want with light-to-heavy customization, with over 256 weight and balance configurations possible. The mouse uses SteelSeries' tried and tested 12,000 CPI TrueMove 3, which we've seen in other mice such as the Rival 310.

Other features include customizable RGB lighting, support for macros, programmable buttons, 60-million click mechanical switches, durable silicone side grips and a dedicated software lets you fine tune everything from colour scheme to macros. The mouse is powered by a potent 32-bit ARM processor which delivers low-latency performance allowing you to save CPI and lift off sensor settings, custom lighting effects, button key-binds and full macros on-board, which will come in handy for professional gamers, who often need to lug their gear around.

Are you excited about the new Rival 600? Would you consider an upgrade to it? Let us know in the comments below.