Steam Machines Were a Really Good Idea Along the Way to the Steam Deck, Says Valve 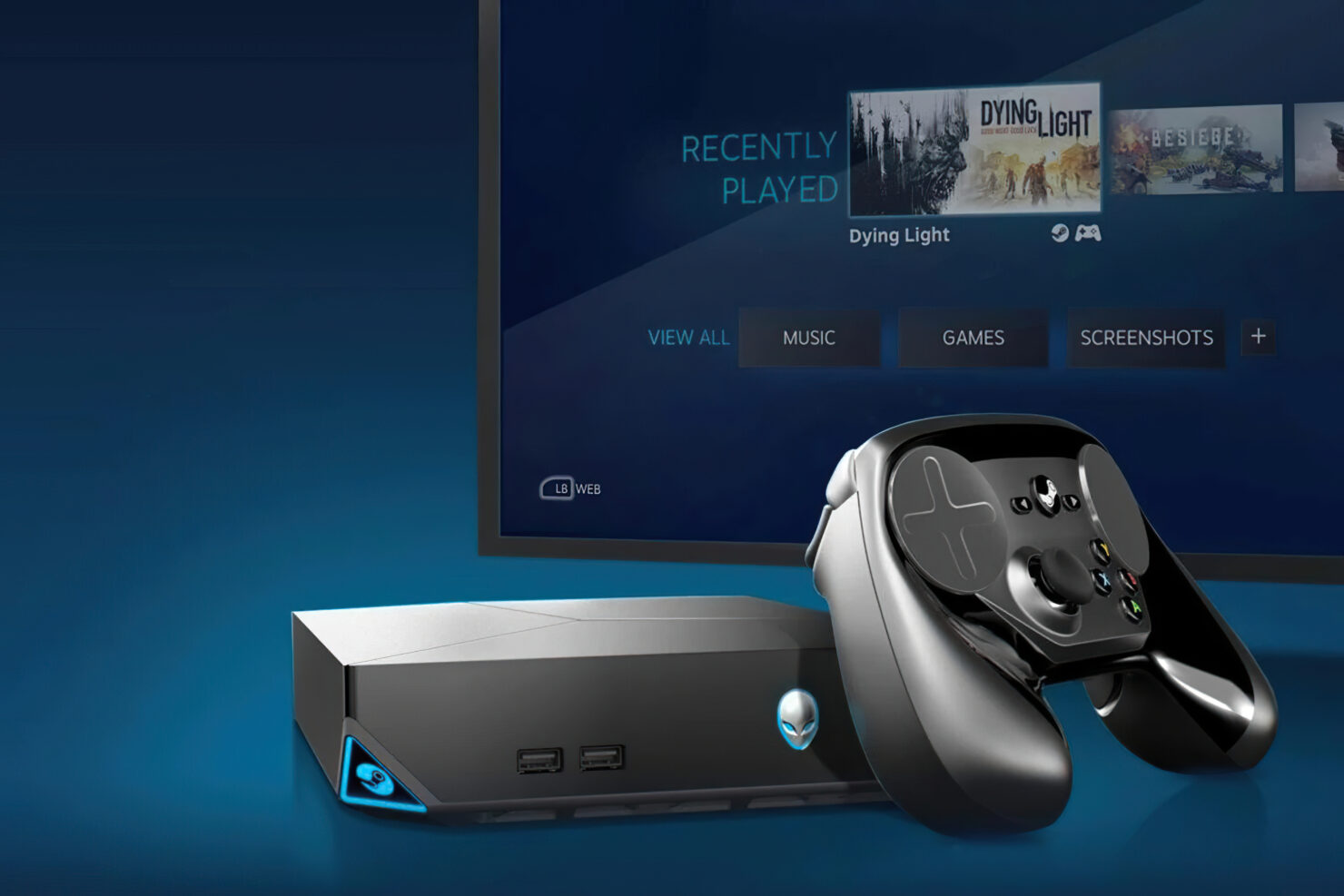 When Valve announced the Steam Deck, its concept of a handheld gaming PC, many couldn't help but think back to the Steam Machines.

Announced in September 2013 and ultimately released in November 2015, these were prebuilt small PCs that ran Valve's SteamOS and came with the Steam Controller. Initially, Valve garnered support from various PC vendors such as Alienware, Origin PC, Zotac, and Maingear; however, most of those had already discontinued Steam Machines by the end of 2016, and it is believed that fewer than half a million units were sold in total (although Valve never released official sales figures). Even Valve itself eventually removed Steam Machines from Steam back in April 2018.

Speaking to IGN, though, the engineers behind the Steam Deck explained that the Steam Machines, alongside other products, helped Valve nail down the upcoming handheld.

Greg Coomer: Steam Deck feels like the culmination of a lot of that earlier work. Steam Link has proven really valuable in establishing what it means to stream games from PCs. The Steam Controller was really valuable, it taught us a lot about what's necessary and valuable to a customer. So all those earlier products really feel like they've informed this one.

Lawrence Yang: When we say culmination, we really mean it's not only the combination of the hardware that we built, but also the experience that our team members gained while making hardware products. All of it is stuff that we've done before, and we're just drawing on all that prior experience to make this device as good as we can make it.

Greg Coomer: Steam Machines was a really good idea. The operating system wasn't quite there, the number of games you could play on the system wasn't quite there. Really, we've looked at a lot of what we've learned as boxes that we needed to check if we were ever going to talk to customers again about that category. We didn't really want to bring this device to customers until we felt it was ready and that all those boxes were checked, essentially. But definitely, doing that, I don't think we would have made as much progress on Steam Deck if we hadn't had that experience.

Given the Steam Machines, do you still have faith in Valve to deliver a great product with the Steam Deck? Tell us in the comments.