Valve: ‘It Hurt to Hear We Weren’t Doing Games Anymore, But We Understood Where It Was Coming From’ 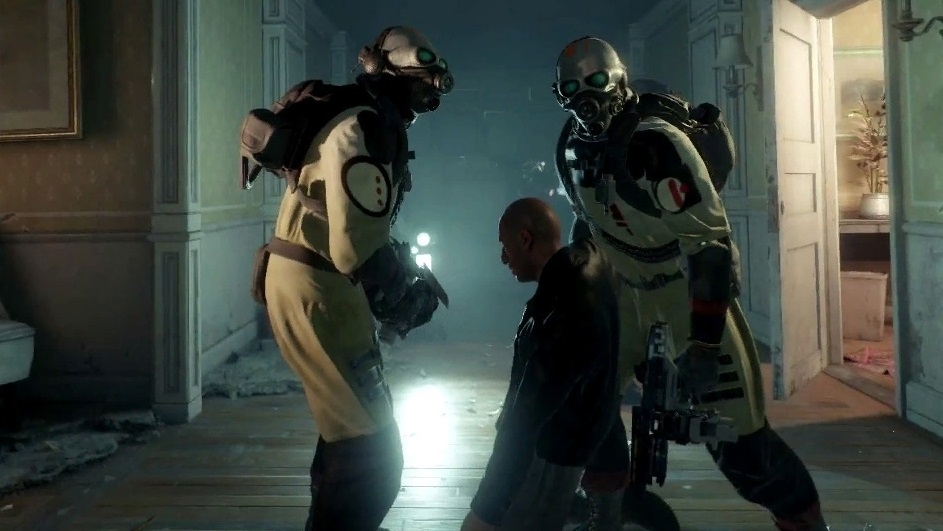 How many times did you hear 'Valve isn't a games company anymore' in the last few years? More than once, probably. It had become a widespread sentiment among core gamers, mainly because it was over a decade since there were any new entries in Valve's most prized IPs: Left 4 Dead and, most of all, Half-Life.

That all changed with Half-Life Alyx. While some may be disgruntled that it is currently a VR-exclusive game (despite some early experiments of running it without a VR headset), the fresh release of this new game proves Valve 'still got it', with Alyx enjoying overwhelmingly good critical and user reception, not to mention doubling the previous Steam record (held by VR Chat, a free to play social game) for peak concurrent online users.

In an interview with GamesBeat published a few days ago, Valve's designer Greg Coomer admitted it was frustrating from the inside to read that kind of talk. At the same time, the developers understood where it was coming from.

Yeah, I think it was [a frustrating sentiment to see]. Inside Valve, there’s a story to tell about how many things were going on. Some of that, I think, is beyond the scope of our current conversation. But I would just say that on many fronts, there were game projects that we were exploring. There were many game projects that were just ongoing and public that are these big service titles that have so many users on Steam playing them. And a lot of work going on just on the Steam platform. We were simultaneously becoming a hardware company to some degree. We were accomplishing things on a lot of fronts, and shipping games that entire time. But simultaneously, we completely understood where that sentiment was coming from.

There’s a set of people who, like many of us, consider their very favorite things that Valve has produced to be the games that have a ton of craftsmanship and attention to detail and a single-player component. Those things were not coming out of our studio for a long time. To us, that didn’t feel like it was because we had decided to stop making them, or that we really had stopped making them. We were just figuring out what’s the right next thing to do, and how we should get back to some of our most important franchises like Half-Life. Figuring out a way to do that that made sense, like Alyx does, we think, really was a relief, to get back to that. When we were announcing the title, we had a little bit of trepidation about how it would be received, because of the VR medium and everything, but we weren’t worried about whether or not we had actually returned to making that kind of title, because we had a lot of confidence in the game that we had ended up being able to produce.

Now, Valve promised it won't be too long before we get another 'core' game from them. Let's hope that is indeed true.