Valve Removes Steam Machines from the Steam Homepage, Signaling the End is Near 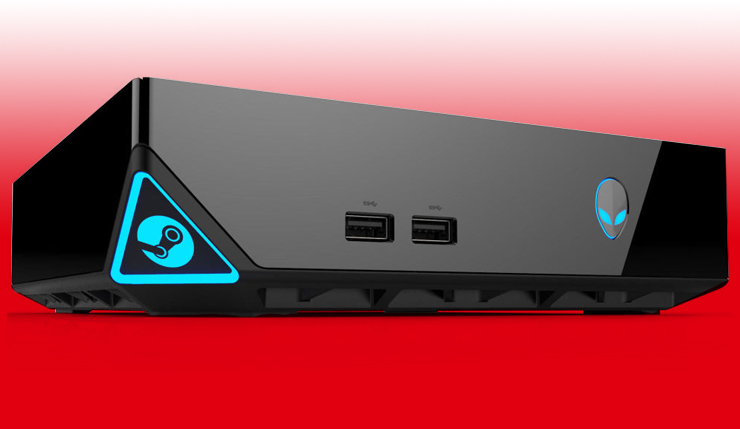 Valve may be about to permanently pull the plug on their ill-fated Steam Machine experiment. This weekend eagle-eyed fans noticed Valve has removed the Steam Machine section from the Steam website’s hardware dropdown, which is certainly a telling move. Valve’s Steam Machine hub that allowed you to choose hardware configurations and compare prices has also evaporated into thin air. Yes, you can still buy a Steam Machine if you really want, but Valve no longer seems interested in promoting them.

Steam Machines were Valve’s attempt to offer a hardware option somewhere between a gaming PC and a console. The boxes, which ran on Valve’s Linux-based SteamOS operating system, were designed to be hooked up to your TV, but offered some limited PC-like configuration and upgrade options. Steam Machines didn’t have a standard hardware configuration, with Valve relying on PC builders like Alienware and Maingear to design and sell their own machines.

Unfortunately, Valve’s Steam Machine scheme stumbled right out of the gate. The machines were delayed several times, overpriced compared to other console-style options on the market, and most PC developers weren’t particularly interested in supporting SteamOS.

Ultimately, Valve never provided a compelling reason why the Steam Machine needed to exist. Why pay $1000 for a Steam Machine, when it won’t even play most of the games on Steam? Why was a Steam console necessary when you could stream PC games to your TV with a $50 Steam Link? Valve never adequately answered those questions, and, as a result, a mere 500,000 Steam Machines were sold during the platform’s first seven months. Ouch.

At least some parts of the Steam Machine project will live on. The Valve-designed Steam Controller has been fairly well-received, and Steam’s gamepad-friendly Big Picture mode was a valuable addition.

Anybody out there actually buy a Steam Machine? Don’t worry, you can admit it. It will feel good to get it off your chest.