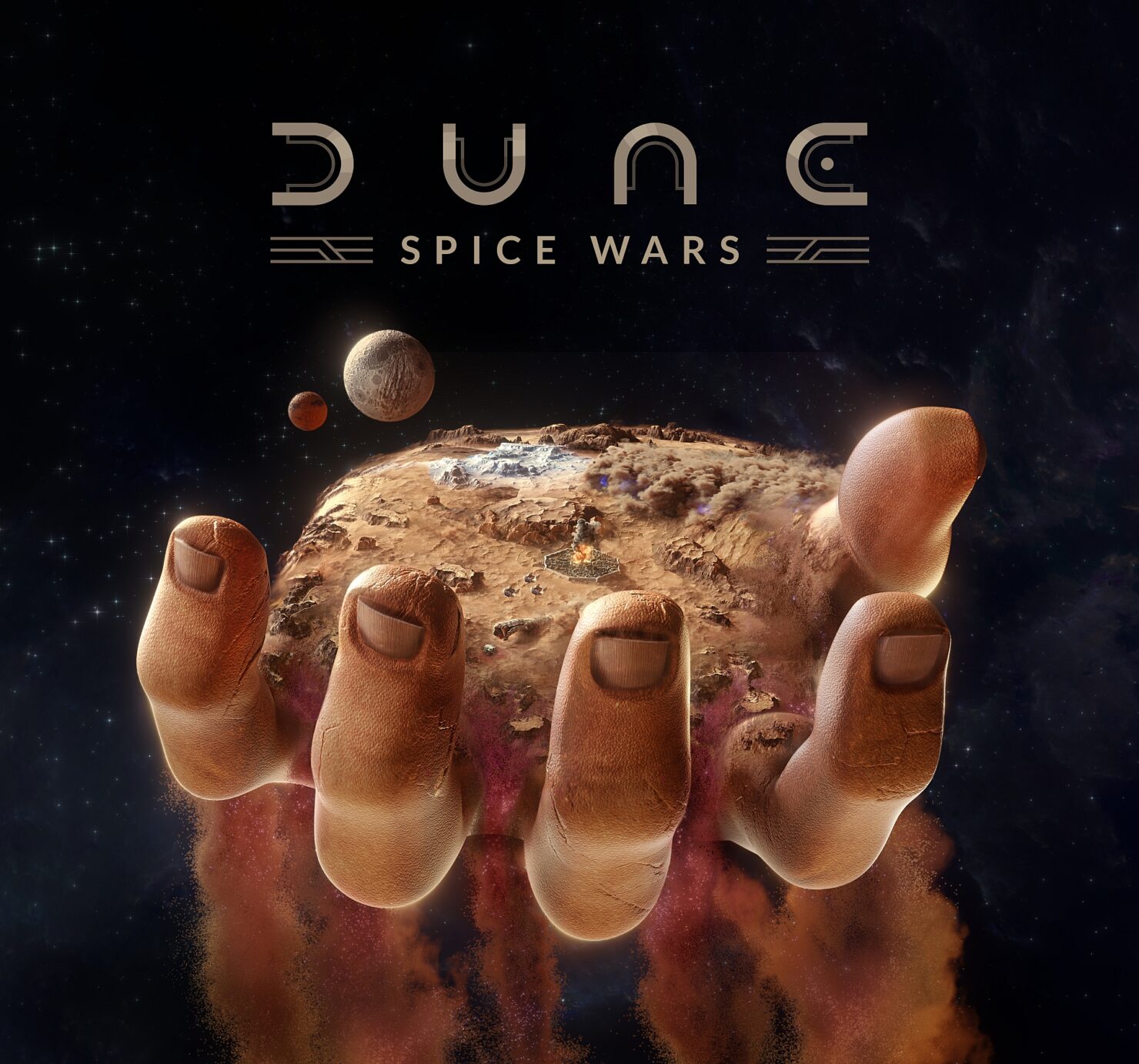 Funcom and Shiro Games, the French studio behind Northgard and the newly released Wartales, have announced Dune: Spice Wars, a 4X RTS for PC due to launch next year in early access and not to be confused with Funcom's own open world survival game set in the Dune IP.

I think I speak for every single person at Shiro Games when I say that we are all massive fans of Dune – both of the original novel and the new and spectacular Denis Villeneuve film. To be able to bring this universe to life as a strategy game again is incredible.

The Dune universe is the perfect setting for a strategy game. You have major factions, such as House Atreides and House Harkonnen, with a rivalry that spans back centuries. You have political intrigue, deception, and warfare, all centered around what is by far the most valuable substance in the universe: Spice. And then there is the stage itself, Arrakis, a hostile planet full of hidden wonders to explore. Massive sandworms that can devour entire armies, sandstorms, spice harvesters, all of which our amazing team of developers have incorporated into this game.

Take a look at the first in-game screenshots of Dune: Spice Wars in the gallery below.

Shiro Games has promised that Dune: Spice Wars will be greatly expanded during the early access phase, including new game modes. When the game debuts into early access, players will be able to participate in open single player gameplay. Later on, Campaign and Multiplayer will be added.

According to the developers, the game will be based more on the novel than on the movie. However, Shiro Games is also working together with Legendary to ensure that the visual design and writing of Dune: Spice Wars are properly aligned.

Frank Herbert’s Dune
Experience the unique Dune universe – one of the most influential sci-fi settings ever created. Play as iconic characters, such Duke Leto Atreides, the Baron Vladimir Harkonnen and more, and guide your faction to victory. Watch for the constant threat of the massive
sandworms, who dominate the dangerous landscape of Dune.

Forge your own path
Choose between subterfuge, political influence, economic supremacy, or open warfare toprevail and gain control over the most important planet in the universe! Use secretive agents to sabotage the plans of your opponents. Vote on political resolutions in the Landsraad to further your strategy.

4X in real-time
Explore Dune with ornithopters to discover resources, villages, and points of interest. Expand with your troops to take control of more and more regions. Exploit the resources through buildings and spice harvesters to dominate the economy. Exterminate your enemies with a strong military but beware as outright aggression can have high political repercussions.

Civilization VI: Rise and Fall Gives Scotland the Freedom to Take on The World

Civilization VI: Rise and Fall Welcomes Georgia To the World Stage For the First Time