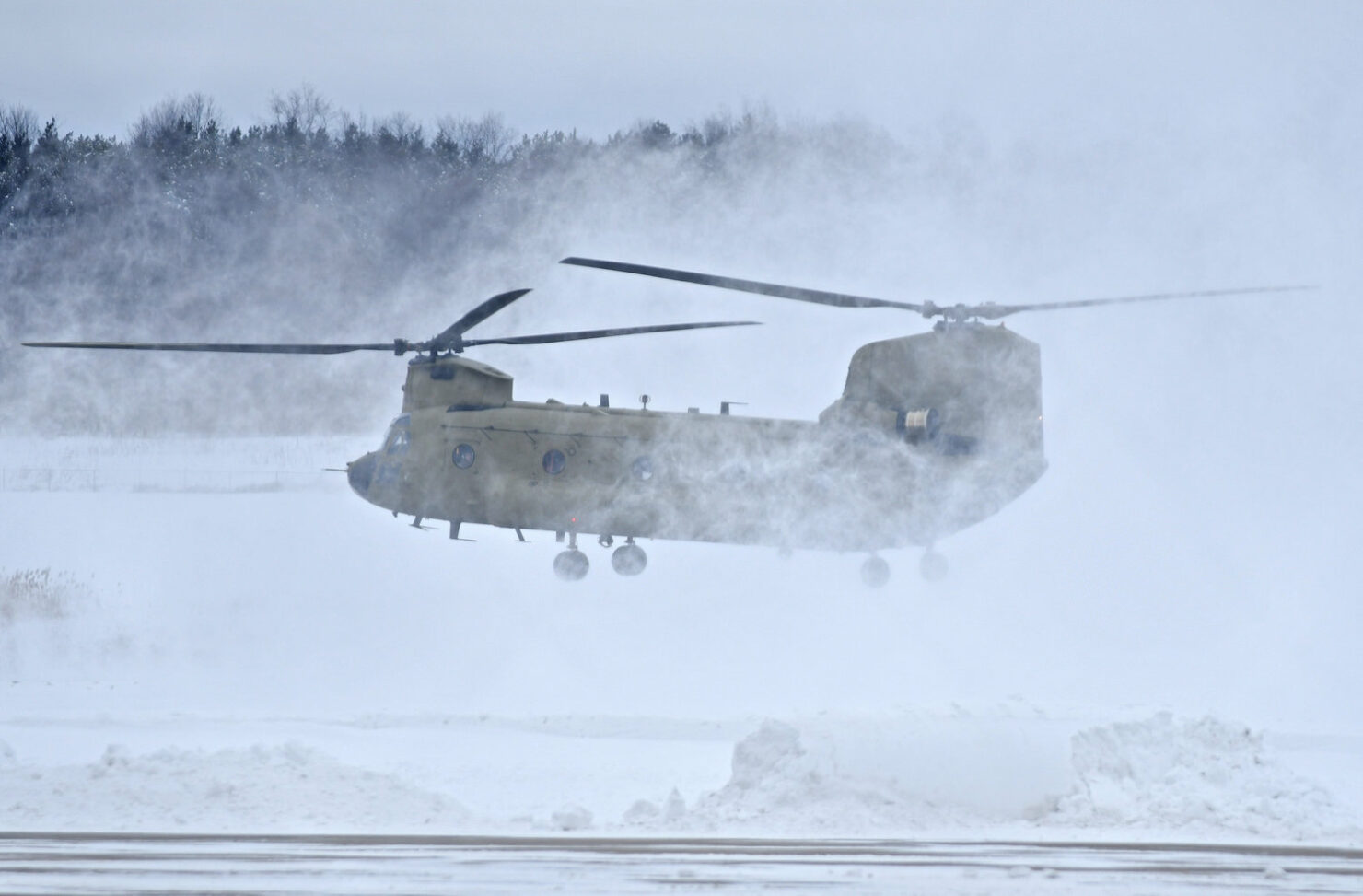 United States Army chinook takes off with a swirl of loose snow created by the powerful props in February 2021. Image: JOHN CLIFFORD/Daily Sentinel

Space Exploration Technologies Corporation's (SpaceX) Starlink satellite internet service has received a new testing authorization from the Federal Communications Commission (FCC). Starlink uses low Earth orbit (LEO) small satellites to beam down the Internet to its customers, who access the web by using satellite terminals. However, despite being a new entrant to the satellite internet market, the internet service is busy adding new avenues to its basic model and one of these is providing in-flight connectivity.

At this front, the FCC has granted Starlink temporary authority to test its terminals not only on aircraft but potentially on helicopters as well. Starlink has started to provide in flight connectivity through commercial airlines, and SpaceX chief Mr. Elon Musk continues to use the service on his private jet.

The FCC filing was made in February this year and the Commission ended up approving it last week. It shares several details about the nature of the tests that Starlink intends to conduct and is one of the latest in a series of airborne test applications that the service has submitted to the Commission.

It asked the FCC to allow it to test Starlink terminals similar to the ones that have been authorized for public use and have been tested on a Gulfstream aircraft to also be used for testing in other aircraft. These aircraft can be both fixed wing and rotary, and the tests sought to expand the nature of Starlink tests.

The application outlined that:

In this experimental application, SpaceX seeks to expand this testing to allow operation of terminals on a variety of fixed wing and rotary airframes to support internal, commercial, and government research projects. Such authority would enable SpaceX to obtain critical data regarding the operational performance of these experimental transceivers during all phases of flight and the SpaceX NGSO system more broadly. 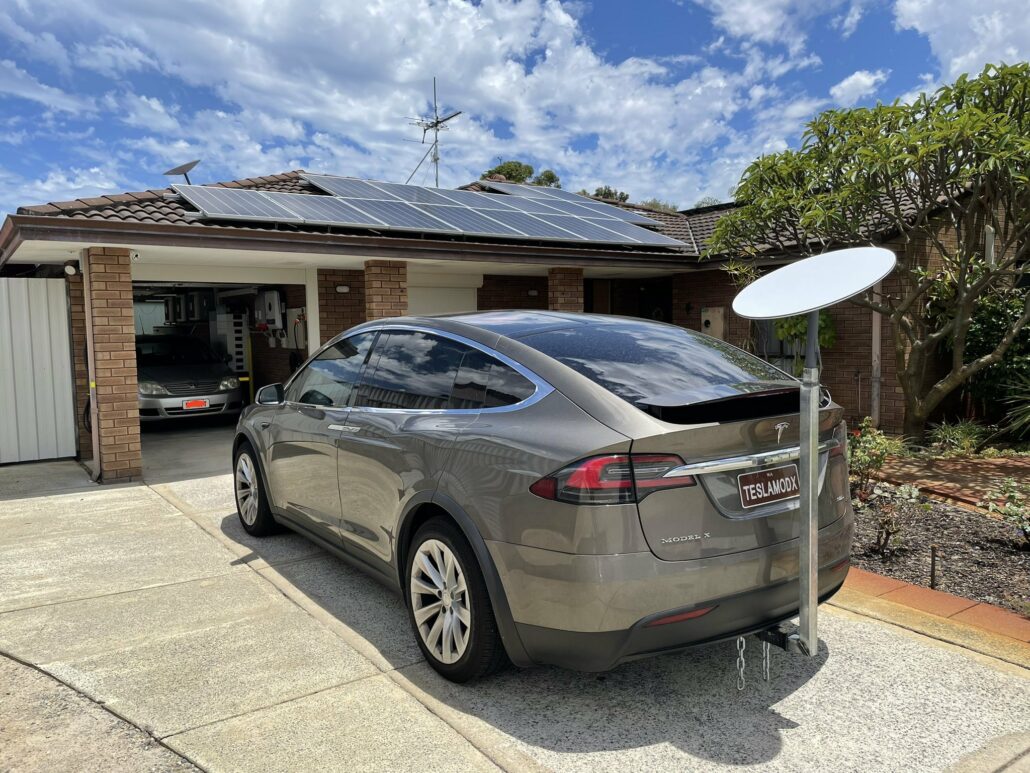 The Starlin user dish mounted to a Tesla Model X. Both of these were part of a test run by an Australian user in December last year. Image: Harald Murphy/Twitter

Additionally, it also lists down some boundaries for the tests. These tests will use a maximum of five terminals for a variety of tests, and these tests will be limited to an altitude of 50,000 feet above ground level. In aerospace, fixed wing aircraft are traditionally used to refer to aircraft that use engines to generate thrust, while rotary aircraft cover those that use moving 'wings' for lift, such as helicopters.

Starlink's application for helicopter tests didn't proceed unencumbered though. A month after it was filed, multi-channel video data distribution service (MVDDS) provider RS Access filed an objection to the FCC for the tests.

It claimed that the interference restrictions applicable to the Starlink user terminals on the ground are also applicable while they are airborne, and SpaceX's claim that they are not merited dismissal of the application. It concluded by suggesting that the FCC modify Starink's approval application to include any future spectrum decisions.

Additionally, according to a timeline of the tests provided to the Commission, Starlink aimed to start conducting them as soon as last month. However, since the application was granted after this, the timeline naturally should have moved forward.

The maximum altitude for commercial airliners is roughly 45,000 feet and most operate below 40,000 feet. When viewed in line with the application narrative that includes government tests, it appears as if the military or other organizations that use high flying aircraft might also be evaluating Starlink for their needs.

For more on Starlink and airplanes, take a look at: