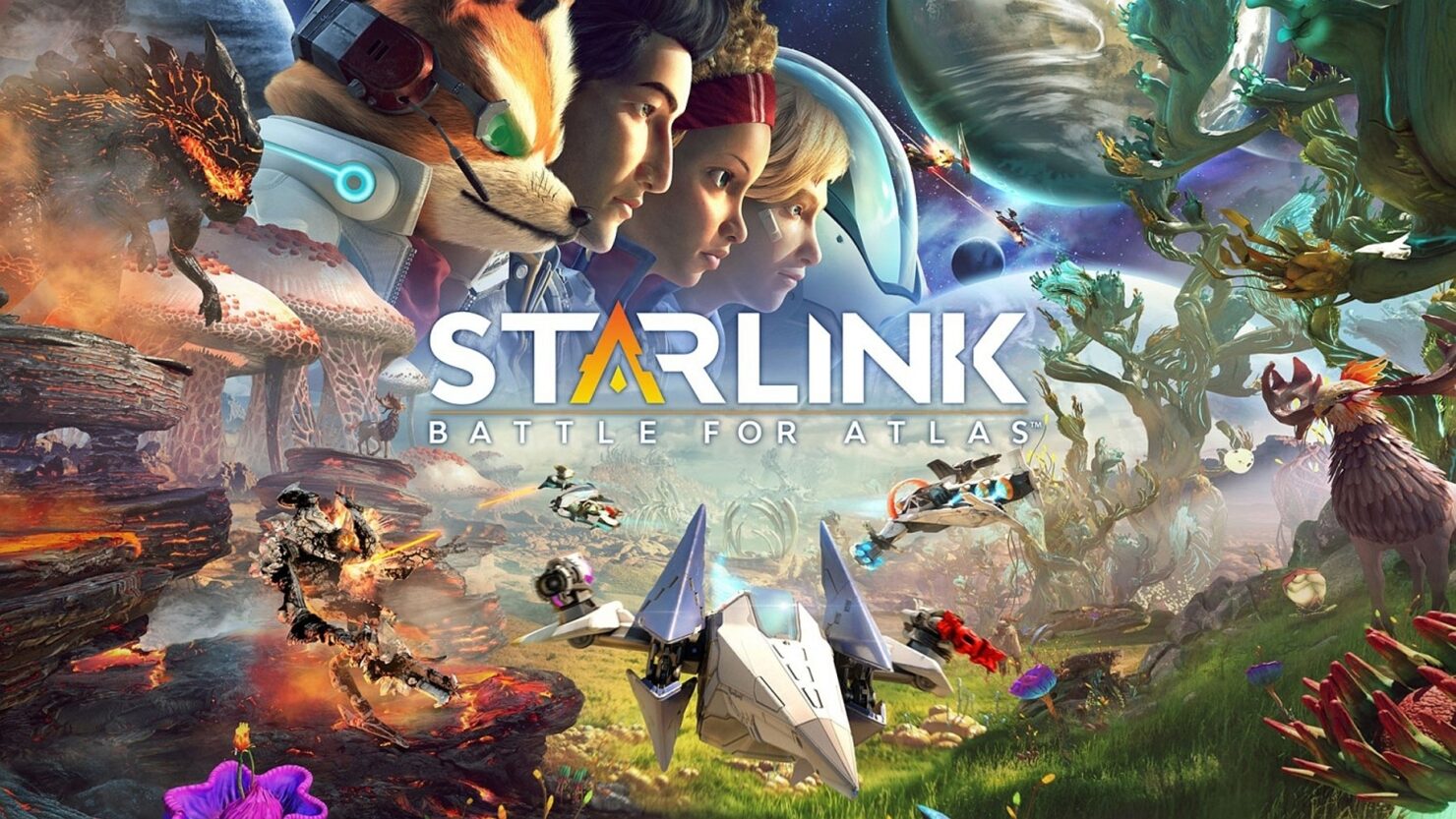 Starlink: Battle for Atlas, the sci-fi action game with optional toy-to-life elements, sold below Ubisoft's expectations. The developers admitted as much in a blog post published yesterday, where they also revealed that as a consequence no more physical toys will be produced.

Thank you so much for the warm response to the new Starlink content announced during the February Nintendo Direct.

With the announcement of new content arriving this April, we felt that it is important to provide an update on the topic of physical toys. Starlink: Battle for Atlas has been a passion project for us from the start, and we are incredibly proud of the modular Starship technology we have developed, and how well players have responded to it.

Despite the immense and continuous support from our players, the sales for Starlink: Battle for Atlas fell below expectations. Consequently, we recently made the decision to not release any additional physical toys for the Spring update and in the future.

As part of our effort to do right by our passionate and dedicated community we are currently hard at work on our biggest update to the game so far and are pleased to tell all of you that there will be new digital ships, pilots and weapons to collect.

Additionally, there will be a ton of free content to expand your games such as additional missions, challenges and new activities to engage in throughout Atlas, including content that was inspired by community suggestions, such as Outlaw Racing.

We're very grateful for the support we have received from players around the world and can't wait for everyone to get their hands on our next big update launching this April.

In our review of the game, Rosh pointed out Starlink's story and barren worlds as the main flaws.

Starlink is a fun game, with great toys to play with and solid combat to back it up. Unfortunately, the sloppy story and barren explorable worlds hold back what could have been a great return to form for the toys-to-life genre.