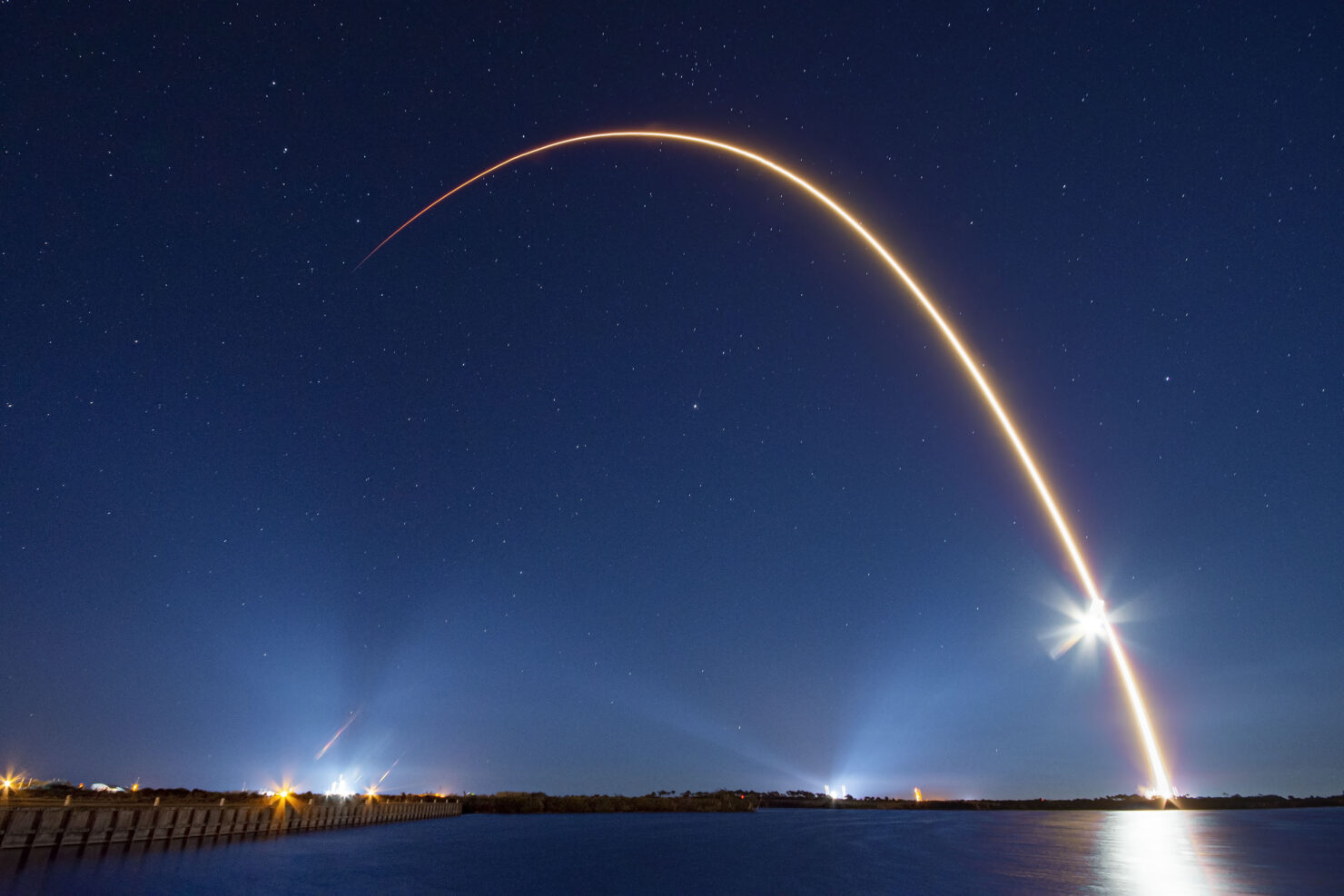 Space Exploration Technologies Corp.'s (SpaceX) chief executive Elon Musk has provided more detail for the company's plans of moving forward with an initial public offering (IPO) of its Starlink satellite-based internet constellation. Starlink is the part of SpaceX LLC., which is a SpaceX subsidiary, and speculation for its IPO is a popular topic of discussion, with SpaceX's chief operating officer (COO) Ms. Gwynne Shotwell also having hinted at the possibility of the service going public - a possibility that Musk has previously denied.

The executive shares the details through the popular microblogging platform Twitter, where he pointed out the difficulties of setting up and operating a satellite internet network. Musk repeated his previous statements highlighting the difficulties of managing the costs of setting up such a network, as he conditioned an IPO on his company's ability to manage these problems.

According to him, SpaceX is facing and will continue to face, steep costs for setting up the network in the short term. These costs make it difficult for the company to adequately predict cash flows for Starlink - a problem that it needs to overcome before moving forward with an IPO.

Figures that SpaceX has shared with the Federal Communications Commission (FCC) reveal that the company has spent $70 million in manufacturing Starlink user terminals, and those sourced by BusinessInsider reveal that when it comes to the total capital outlay made to terminal manufacturer STMicroelectronics, the figure can go as high as $2.4 billion.

These figures, while staggering, are a fraction of what Musk believes is SpaceX's revenue potential. According to statements that he made in March last year at the Satellite2020 conference, the executive revealed his internet company could bring in up to $30 billion in revenue.

Once we can predict cash flow reasonably well, Starlink will IPO

Musk and SpaceX's ambition in setting up Starlink is highlighted by the fact (one that he himself also shares regularly) that all new satellite internet service providers have ended up going bankrupt. What makes Starlink different from them are two crucial factors, both of which just might ensure that users all over the world might be connected by the internet service one day.

The first of these is Musk himself, who has seen his net worth rise almost exponentially as he eclipsed Amazon founder Jeff Bezos as the world's richest man in mid-January. The second is SpaceX's ability to launch the satellites into orbit itself, which allows it to absorb the costs of launch significantly and implement cost-cutting measures that make it easier to operate than contracting a third-part would.

For instance, SpaceX should have saved roughly $30 million last year by reusing its second-stage payload fairings. These fairings protect the Falcon 9's payload during the vehicle's ascent into space, and SpaceX managed to reuse fourteen fairing halves or seven full sets. Strikingly, thirteen of the fourteen reused halves flew on Starlink missions, with one half flying on Sirius XM's SXM-7 launch in December.

While enthusiasm around Starlink is unprecedented, partly due to Musk's fan-image and partly due to SpaceX's popularity, the executive himself does not believe that his service will provide competition to traditional telecommunications service providers. Starlink will aim to primarily serve users in far-flung areas, stressed the executive at Satellite2020, and not those present in cities who are able to access cable-based terrestrial internet.

In its estimates, investment bank Morgan Stanley believes that in a best-case scenario, Starlink could be worth $120 billion in the long-term. Musk's investment in user terminals has also raised concerns from 5G providers over the use of the 12GHz band, with the $70 million capital outlay at the receiving end of serious criticism from its competitors for spectrum.