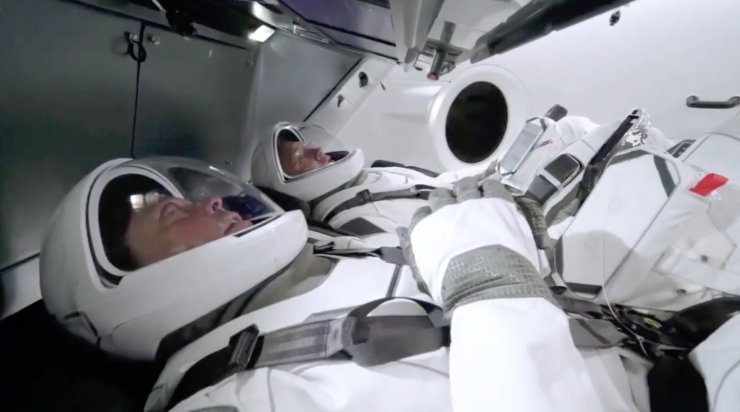 As opposed to the decades-old approach pioneered by the National Aeronautics and Space Agency (NASA) and its subcontractors in the defense industry, Elon Musk and SpaceX have managed to inject fresh optimism and enthusiasm in the space industry. The Hawthorne, California-based company has proven itself to be a strong player in the aerospace industry primarily due to its ability to reuse rockets.

This simple factor (not so simple, really) alone has let SpaceX bring down the cost of space travel significantly and allowed NASA a cheaper alternative to the decades-old Soyuz missions that the agency has had to rely on following the retirement of the space shuttle.

Today at the Sattelite2020, SpaceX's Chief Engineer and Chief Executive Officer Elon Musk took to highlight the company's progress with its current projects, including the construction of a super heavy-lift vehicle dubbed Starship and the company's plans to sent a constellation of high-speed broadband satellites up into space dubbed as Starlink.

SpaceX's plan to launch a constellation of satellites into space is a plan that's one-of-a-kind; both in terms of scale and in terms of the company actually planning to execute it. The company is the only entity that has the capability to manufacture the launch vehicles for these satellites and manufacture the satellites themselves. This combination results in a synergy that reduces complications arising out of different corporate entities needing to communicate with each other, and it also lets the company reduce costs for the operation as a whole due to all major for the project being conducted in-house.

At the Satellite2020, Mr. Musk shared his views on what he believes will be SpaceX's revenue stream from the project. Given the scale of its operations (building rockets requires massive amounts of capital investment), SpaceX continues to raise capital each year, and with these runs, the company naturally needs to demonstrate a stable revenue stream. This needs to be done not only to assuage any potential investor concerns but also to attract future investors.

As-per-Mr. Musk, SpaceX can earn $30 billion in revenue a year from Starlink, with this estimate being roughly 10 times what the company earns by launching satellites and payload to the International Space Station. The executive also believes that despite this figure, the revenue that SpaceX stands to earn from Starlink will not prove to be a threat to traditional telecommunications operators as the service will serve roughly 3% to 4% of the customers that traditional providers find most difficult to reach. 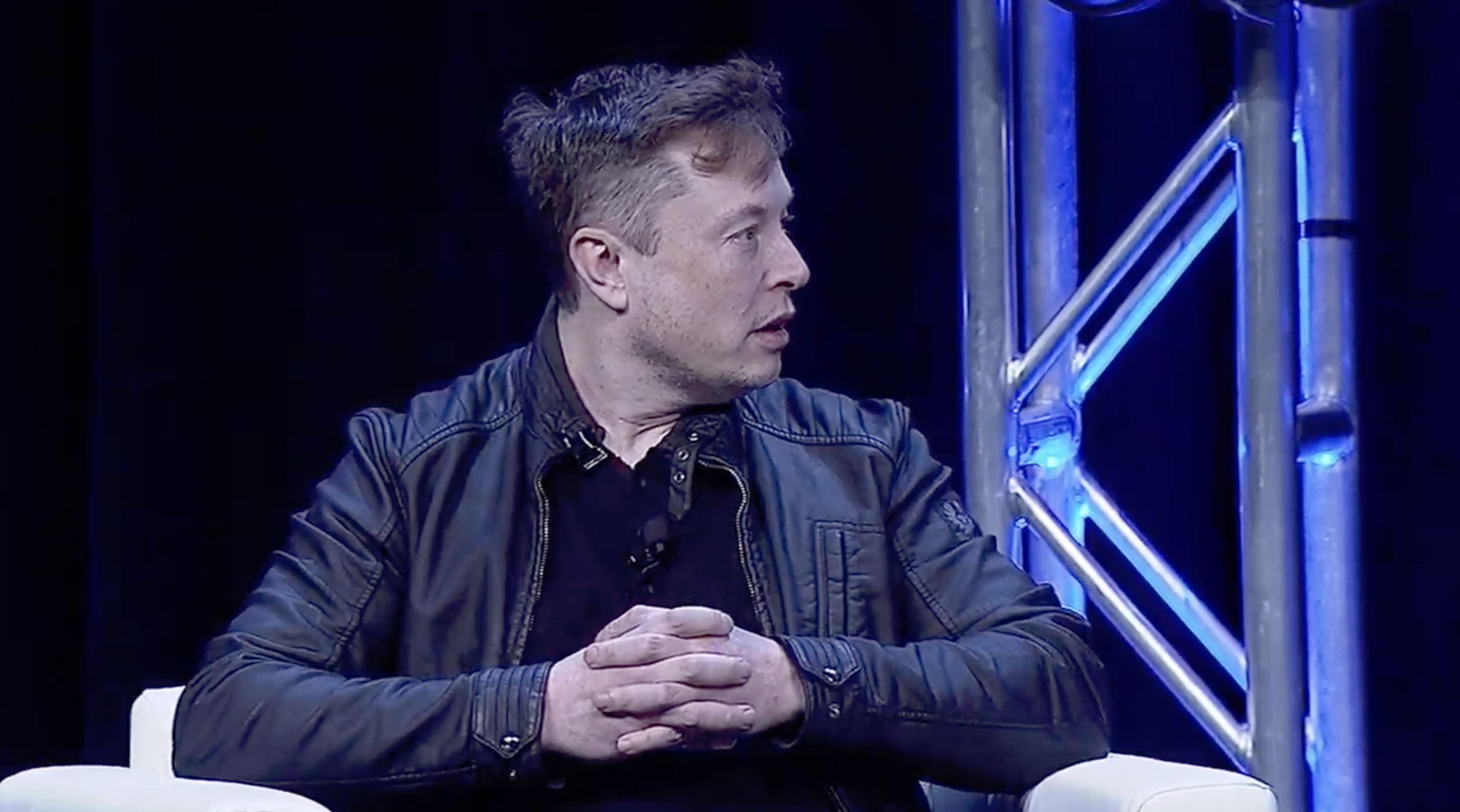 Commenting on SpaceX's Chief Operating Officer and President Ms. Gwynne Shotwell's comments on splitting SpaceX and Starlink, and potentially placing the second entity up for public investing, Mr. Musk had a clear answer. When asked about the rationale behind separating the two and potential ramifications behind it, the executive cited the need to make Starlink financially viable as his primary objective behind the operation for the time being. His reply to the query was, "Zero", implying that SpaceX has no plans for the time being to go ahead with any such moves.

While Mr. Musk's revenue estimates mark an occasion when a SpaceX executive has commented publicly on potential earnings from Starlink, these are not the first of their kind. Investment bank Morgan Stanley, for its part, projects a revenue opportunity of roughly $34 billion from the project at the end of 2021. The bank then goes forward to grow this revenue stream to $88 billion at the end of 2043 - highlighting how extensive investment banks' discounted cash flow models are.

Mr. Musk also highlighted the difficulties of producing a rocket as opposed to designing it. He commented on the need to upgrade software stacks regularly, stating that keeping old stacks around is not efficient, and provided the example of his iPhone's software updates making it difficult for him to access his emails as one example of the need to update software regularly and to ensure that competent engineers are involved in its development.