Starbreeze Studios Working on New IPs Other Than PAYDAY 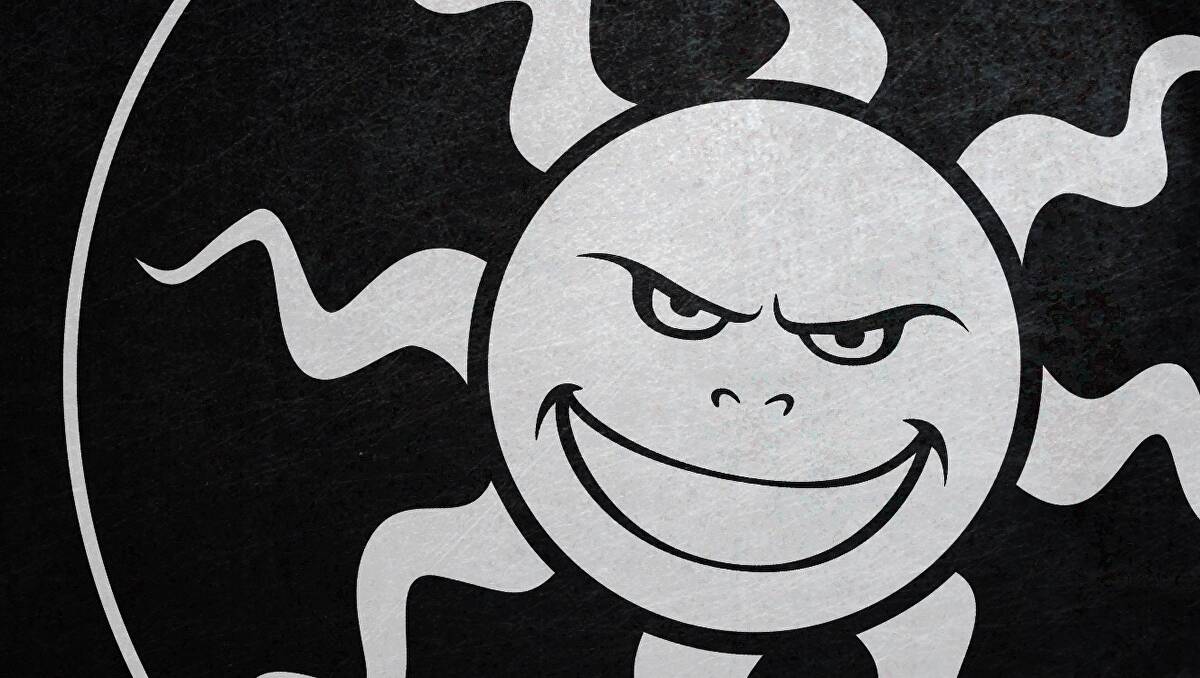 PAYDAY 2 developer Starbreeze has been so hyper-focused on the PAYDAY series, that it’s gotten mountains of DLC in the past eight years since release. People still play the game, despite its age, and quite a lot, for that matter. Starbreeze has a new press release out and has some interesting further information related to it.

First and foremost, Starbreeze reveals that their monthly active users (MAU) for the title are still over 800,000 combined, while development continues to remain strong. Towards the end of Q1 2022, the team released the Mountain Master Heist, the fourth and final chapter in the City of Gold series of heists, to mixed reviews on Steam.

Possibly the most significant piece of news, though, is that the release also states that new IPs will probably be in the works. Inside of Q1, Starbreeze made a motion to “develop a new game in-house with a view to release in 2025. This game might be based on a licensed brand, but we are also working on developing new IPs internally.”

It continues with the following:

Our strategy for new games is to use our experience in games as a service, and our ability to build strong communities that create long-term entertainment value for our players and long-term revenue for Starbreeze. More games and proprietary IPs means that we are ensuring that there is a long-term and differentiated revenue model to help strengthen Starbreeze as a company.

Hopefully, this can give people in the mid-2020s a look into Starbreeze as a developer other than “the studio that brought you PAYDAY.” And, God willing, this won’t turn out like that canceled Walking Dead game Overkill tried making in the 2010s.