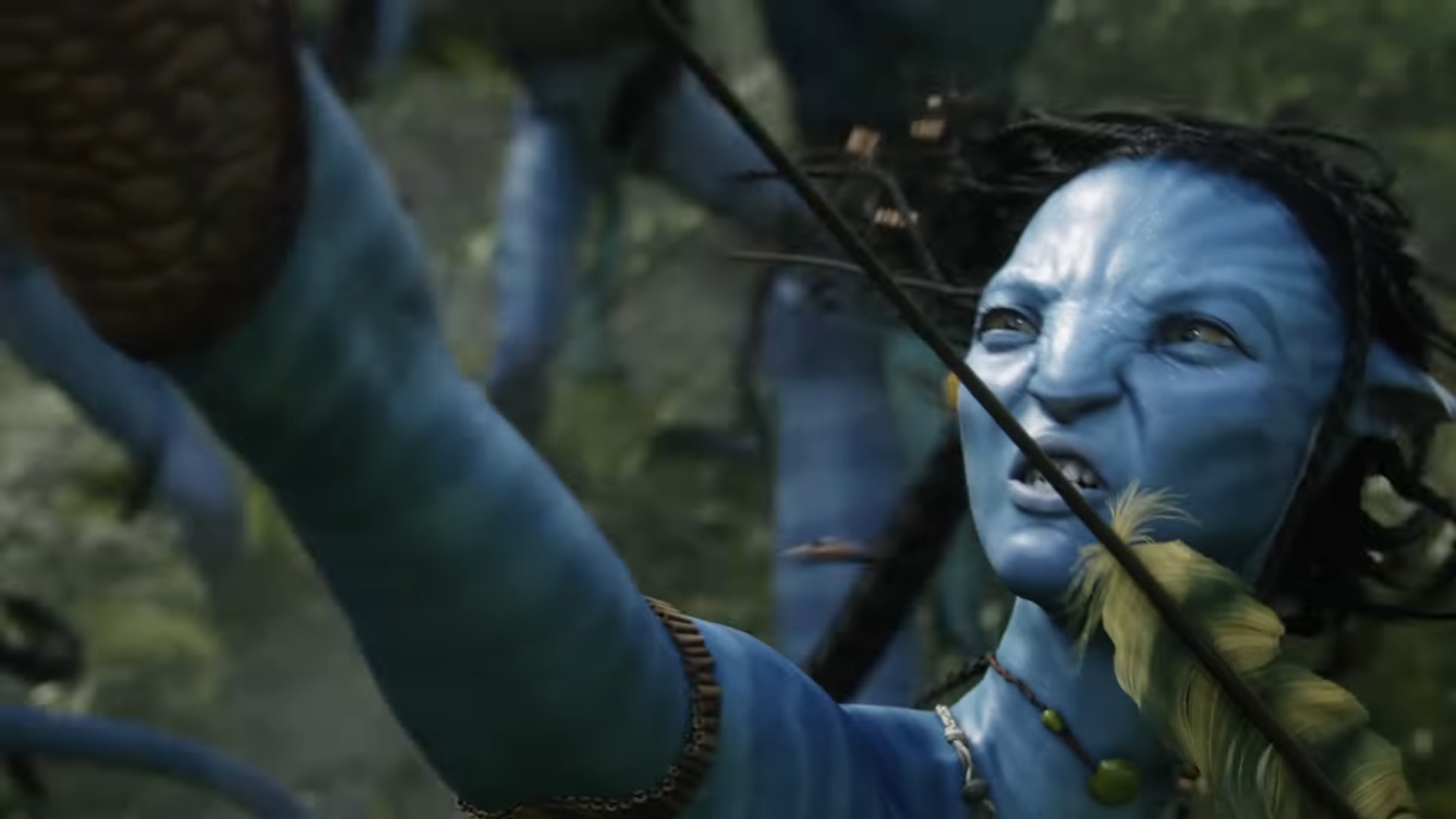 If you have a very, very good memory, you might recall that back in February 2017 Ubisoft announced a partnership with Lightstorm Entertainment and Fox to create an Avatar game, with The Division studio Massive Entertainment developing it. James Cameron himself said at the time he was impressed with Massive's passion for the project as well as their technology, the Snowdrop engine. He thought they'd be the perfect fit to create an Avatar game.

Of course, we always believed this project would be tied to the release dates of the new movies, and with Avatar 2 delayed (for the eighth time) to December 16th, 2022, it was only a matter of time before the game had the same fate. This became official during Ubisoft's Q2 2021 earnings call when Chief Financial Officer Frederick Duguet said (as transcribed by The Motley Fool):

Conversely, with the postponement of the Avatar movie to December 2022, we have accordingly moved our Avatar game to fiscal 2023.

Ubisoft's fiscal year 2023 will begin on April 1st, 2022, and end on March 31st, 2023. Given the aforementioned movie's release date, it is conceivable that the game could either come out at the same time (in December) or a bit later, in early 2023, to ride the hype.

We don't know anything concrete about the Avatar game when it comes to specifics, but we'll be sure to report any rumors or official news as they come. Until then, stay tuned on Wccftech.