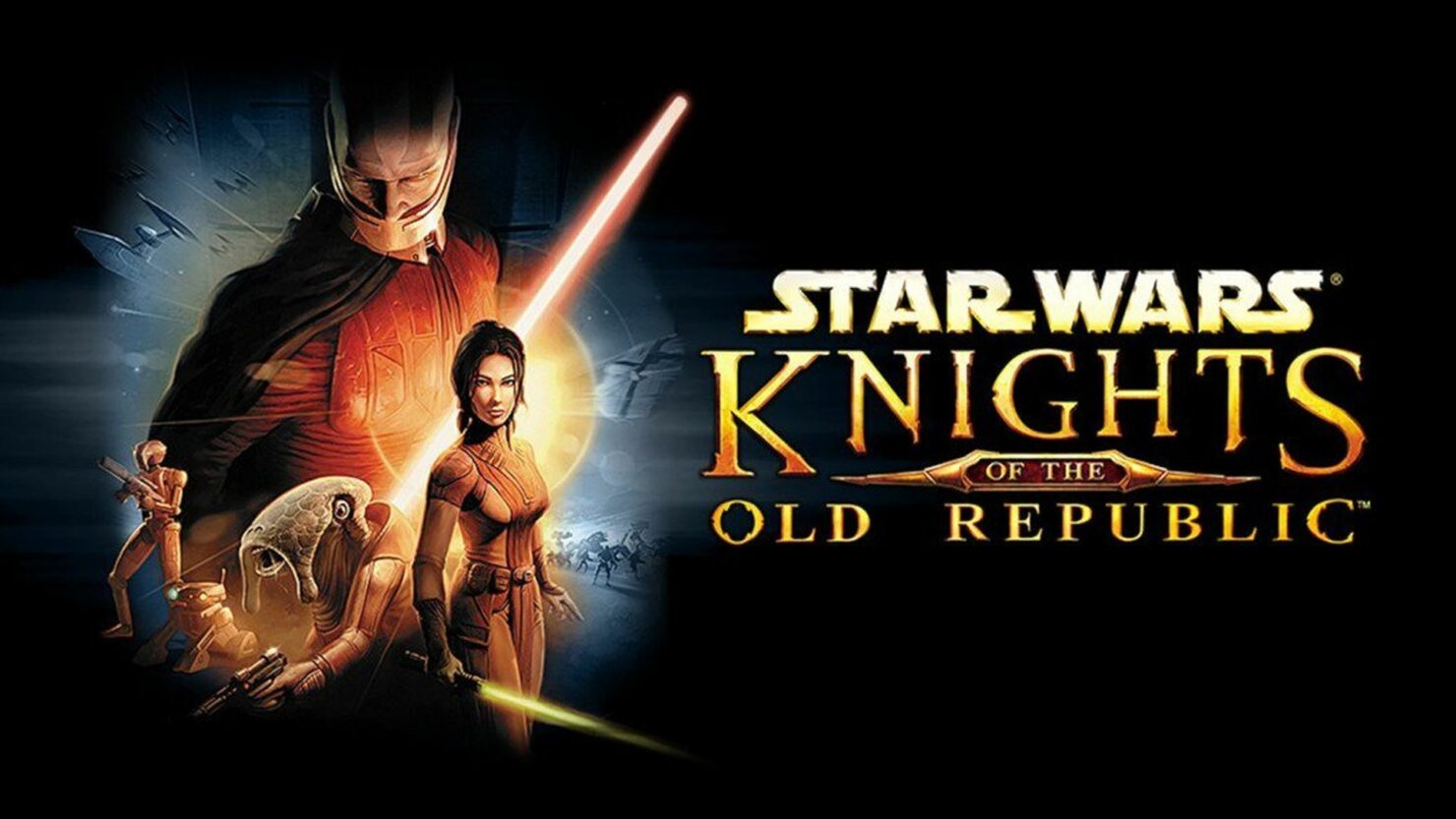 The rumored Star Wars: Knights of the Old Republic reimagining, if it is indeed happening, will not be at EA, according to a report.

Kotaku's Jason Schreier, who recently talked about the Star Wars Jedi: Fallen Order sequel, talked about the rumored Star Wars: Knights of the Old Republic reimagining on Twitter. He is still researching the matter, but he feels confident enough to say that if it is indeed happening, it won't be at EA, so it's extremely likely that BioWare, the original developer of the series, will not be involved.

Sorry, I just don't like to share things unless I'm 100% sure about them, and I'm still doing some reporting on the KOTOR rumor. I'll say this, though: if it's really happening, it's not at EA

Rumors regarding a Star Wars: Knights of the Old Republic reimagining surfaced online last month. Two different sources revealed that the game could receive a remake or a reimagining that will include features from the two entries in the series. No official confirmation has come in as of now, and it likely won't for a while, considering the project, if real, is surely a next-gen one.

Star Wars: Knights of the Old Republic is considered to be one of the best games based on the Star Wars universe and one of the best RPG ever released. The game is set four thousand years before the Galactic Empire and allows players to choose between the Light and Dark side, altering the course of history and the destiny of the galaxy.

It is four thousand years before the Galactic Empire and hundreds of Jedi Knights have fallen in battle against the ruthless Sith. You are the last hope of the Jedi Order. Can you master the awesome power of the Force on your quest to save the Republic? Or will you fall to the lure of the dark side? Hero or villain, saviour or conqueror... you alone will determine the destiny of the entire galaxy!