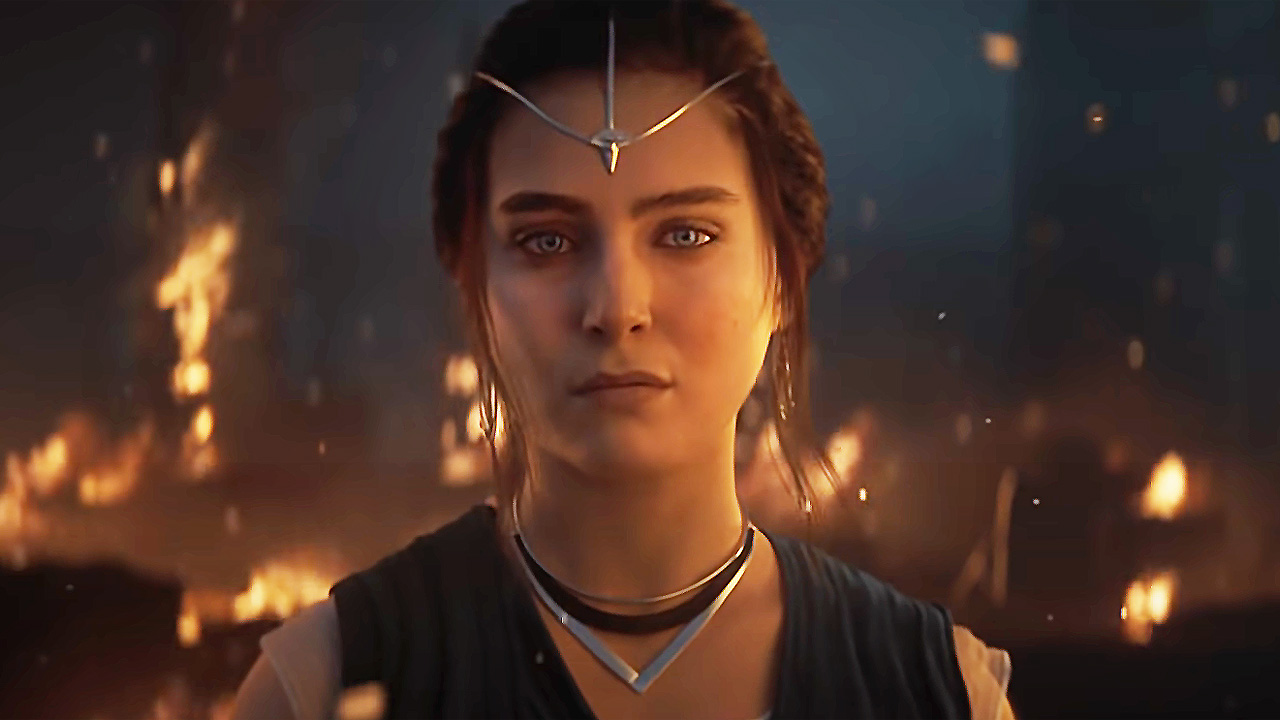 At The Game Awards 2021 we got our first glimpse at Star Wars Eclipse from Heavy Rain and Detroit: Become Human developer Quantic Dream, but per a new report, those hoping to play the game anytime soon should seriously temper their expectations. While the debut cinematic trailer for the game was certainly impressive, according to insider Tom Henderson, it may not arrive in players’ hands until 2027 or even 2028.

So why was the game announced so early? Per Henderson, attracting new development talent was probably part of Quantic Dream’s motivation, particularly given the toxic workplace accusations that have dogged the studio. Unfortunately for Quantic Dream, it seems the gambit hasn’t worked, as their jobs page is still overflowing with openings posted months ago. Henderson claims QD was originally targeting 2026 for Star Wars Eclipse, but their talent crunch means the 2027/2028 timeframe is now more likely.

Of course, take this all with a grain of salt for now, particularly given the time frames we’re talking about. A lot can change over the course of 4 to 6 years – perhaps the project finds its legs and arrives sooner. Perhaps it doesn’t. Haven’t been keeping up with Star Wars Eclipse? Here’s the game’s basic description…

Star Wars Eclipse’s platforms and release window have yet to be confirmed.