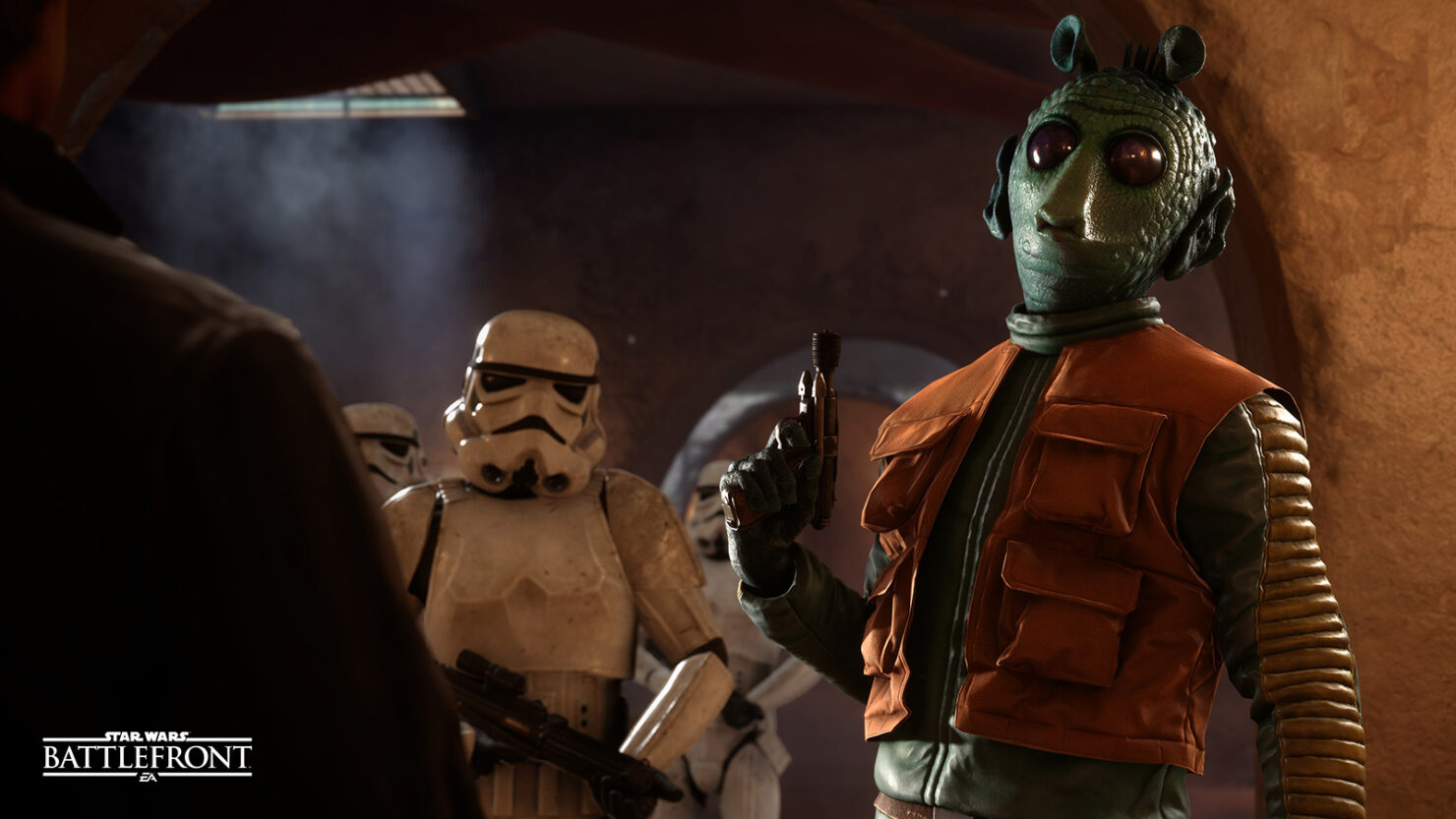 Star Wars Battlefront released without a proper single player campaign, as you already know if you read our review. However, Electronic Arts have now revealed during yesterday's Investor Day that a conscious decision was made to cut the campaign in order to allow Star Wars Battlefront to release alongside Star Wars: The Force Awakens (and use its huge traction).

We made [the choice] due to time and being able to launch the game side-by-side with the movie that came out to get the strongest possible impact.

Just last week, it was confirmed by Electronic Arts that a new Star Wars Battlefront will release in late 2017, probably coinciding again with the upcoming Star Wars: Episode VIII (scheduled to debut on December 15, 2017).

This Battlefront "sequel" will focus on the new trilogy, while the first one was entirely based on the old movies. Soderlund also said that EA intends to improve the reception of both critics and gamers, which probably means the highly requested campaign might be included this time around.

I think the team created a really good game based on the premise that we had. I would say the game has done very well for us and reached a very different demographic than a traditional EA game.

So from that perspective, it's a success. Are we happy with the 75 rating? No. Is that something we're going to cure going forward? Absolutely.

Don't expect to learn a lot more about Star Wars Battlefront 2 until next year, though. This year will be all about Battlefield 1 and Titanfall 2.