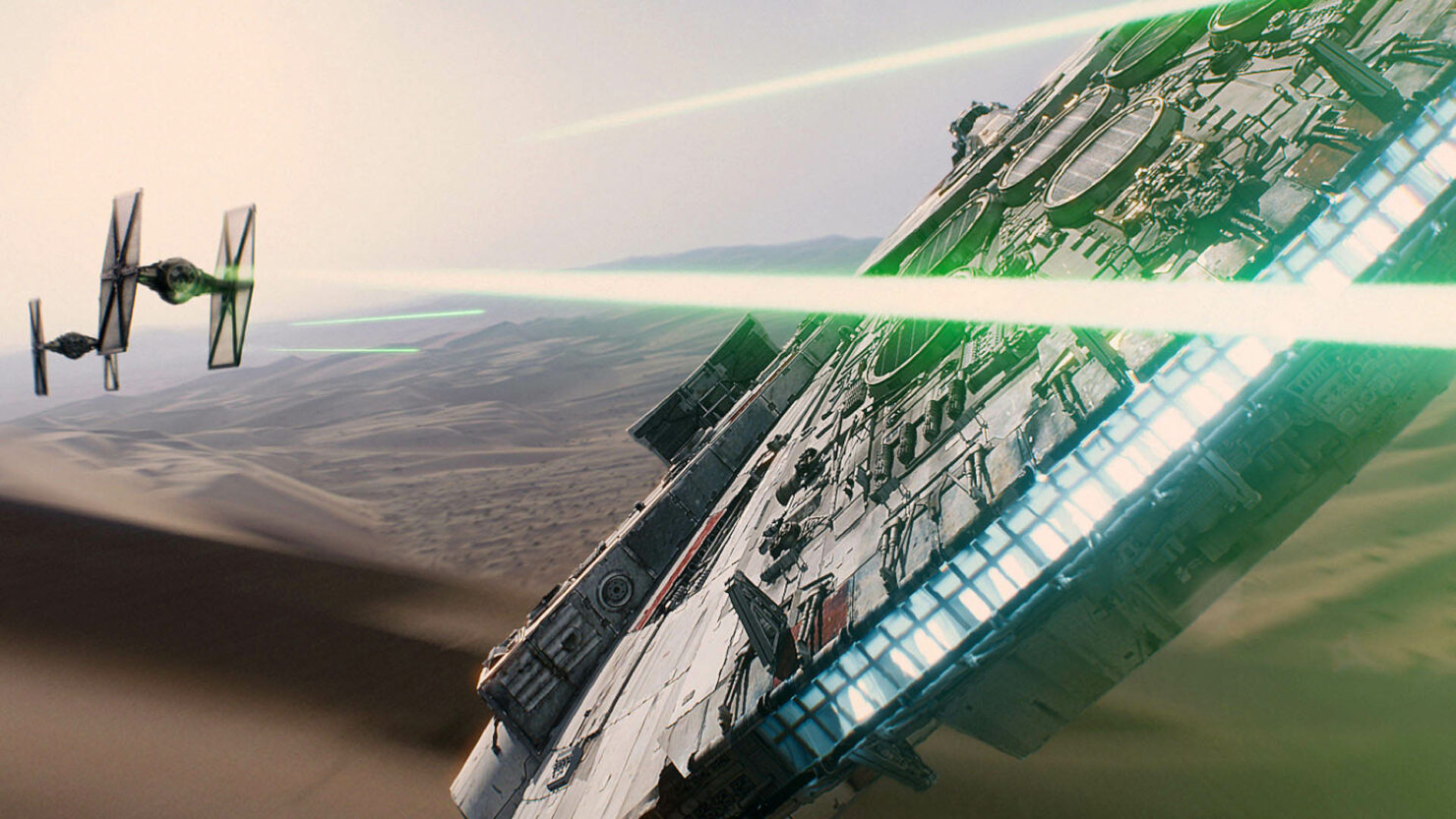 A new Star Wars Battlefront will be released somewhere in 2017, while Visceral's Star Wars title is slated for a 2018 release.

EA's chief financial officer, Blake Jorgensen, confirmed the release of both Star Wars titles during the company's earnings call for their 4th quarter of fiscal year 2016.

"We’ll most likely have one Star Wars title a year for the next three to four years," Jorgensen said. "Next year we’ll see Star Wars battlefront back with bigger and better worlds, because we now have the new movies to work off of, not just the historical movies that we used before", Jorgensen said.

EA's Visceral studio is also working on a new Star Wars project together with Jade Raymond's Motive Studio. The title remains shrouded in mystery, but if Jorgensen is to be believed, we're looking at a 2018 release.

"We also are working on a Star Wars action game that part of the Motive team is working on as well as part of the Visceral team and that’s most likely the following year", EA's CFO added.

As said, Visceral's Star Wars is kept secret and no details about the game have been released. While there have been rumors that the game will be an open-world RPG, nothing has been confirmed by either EA or Visceral. In fact, the rumor was recently debunked by the game's co-writer, Todd Stashwick, who stated that the team has never talked about anything like that.

“If you believe the internet, the internet thinks that we’re doing an open-world, RPG, Han-Solo game, and none of that is anything that we talked about”, Stashwick said.

“We have not released any details about our game”, he added.

As always, we will keep you updated when we learn more about the upcoming Star Wars projects.