Star Wars Battlefront, the game based on the Star Wars franchise released last year on consoles and PC in all regions, has received plenty of additional content through updates and the first DLC pack Outer Rim, and more will be coming to the game in the future. We don't know much about future content hitting the game in the next months right now, but some currently unused audio files suggest that another Extraction mode will be coming in the future. 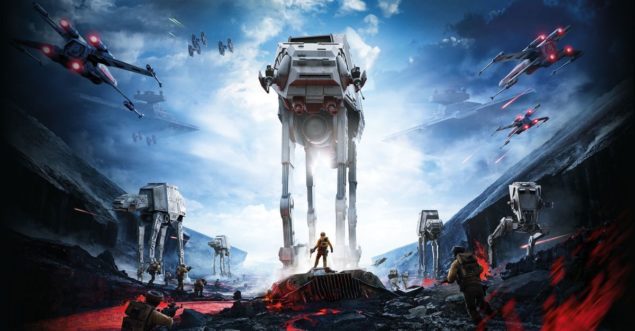 The recently discovered Star Wars Battlefront unused audio files seem to hint at a new Extraction game mode that will be somewhat different than the one added to the game by the Outer Rim DLC. You can listen to the unused audio by watching the video right below.