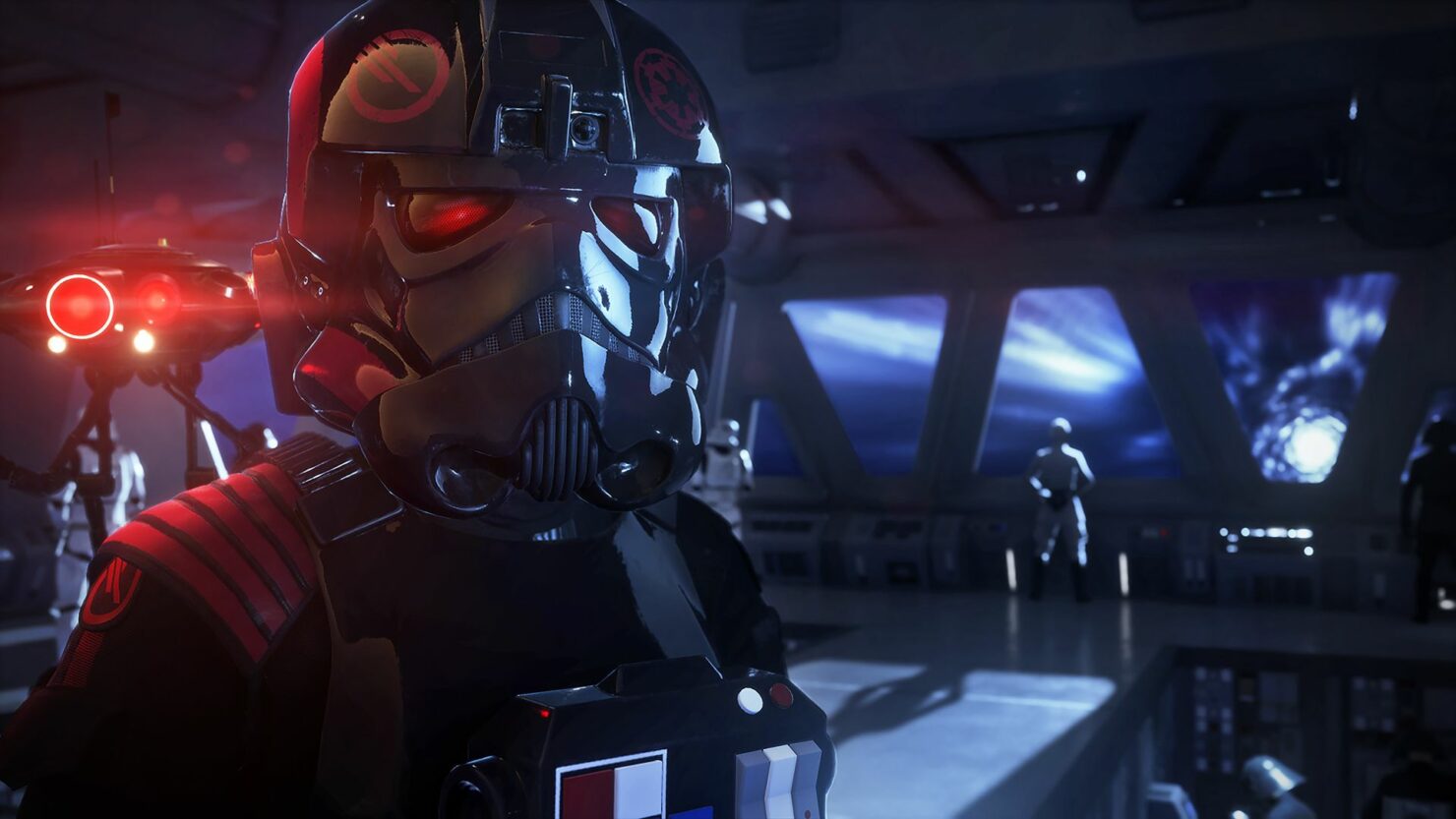 Star Wars Battlefront II will receive a major update next week, introducing the long-anticipated changes to the game's progression system.

Starting from March 21st, Star Wars Battlefront II will sport a linear progression system, with Star Cards and other items impacting gameplay only being obtainable by playing. Everything that has been unlocked will stay unlocked, and crates will not longer include Star Cards.

With this update, progression is now linear. Star Cards, or any other item impacting gameplay, will only be earned through gameplay and will not be available for purchase. Instead, you’ll earn experience points for the classes, hero characters, and ships that you choose to play in multiplayer. If you earn enough experience points to gain a level for that unit, you'll receive one Skill Point that can be used to unlock or upgrade the eligible Star Card you'd like to equip.

Crates no longer include Star Cards and cannot be purchased. Crates are earned by logging in daily, completing Milestones, and through timed challenges. Inside of these crates, you'll find Credits or cosmetic items, such as emotes or victory poses, but nothing that impacts gameplay.

New appearances will only be available through in-game Credits and Crystals starting next month.

Starting in April, you’ll be able to get appearances directly through in-game Credits or Crystals. The first new appearances are coming soon, meaning you'll be able to grab new looks for your heroes and troopers directly by using either Credits (earned in-game) or Crystals (available to purchase in-game and through first-party stores). If you’ve ever dreamed of being a part of the Resistance as a Rodian, your chance is right around the corner.