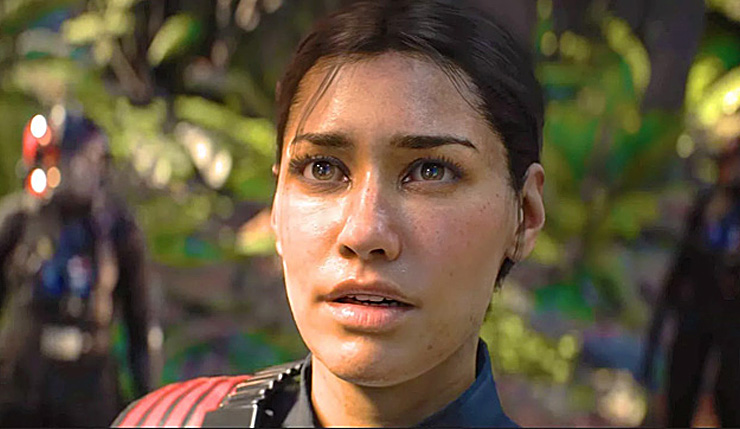 The Star Wars Battlefront II (NASDAQ:EA) loot box controversy has dominated gaming headlines for weeks, but is the online turmoil having a real-world impact? How is EA being affected financially by the backlash? The publisher has remained cool, saying the temporary removal of microtransactions from Battlefront II won’t impact their fiscal year 2018 guidance, but the reality isn’t quite so rosy.

The Battlefront II controversy really took off around the beginning of November, and since then the company’s stock price has fallen approximately 12 percent, dropping from $119.60 on October 31 to $105.55 as of the writing of this article. That plunge has wiped out over 3 billion in shareholder value. 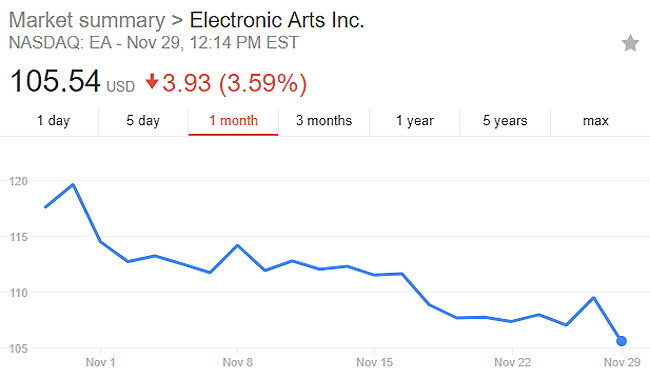 That sounds bad, but if you look at a wider timeframe, things don’t look so terrible for EA. Until the Battlefront II controversy derailed their momentum, EA was having a great 2017, spurred by the continued success of FIFA and Madden Ultimate Team and their catalog of popular mobile games. Overall, EA’s stock is still up around 35 percent year to date. 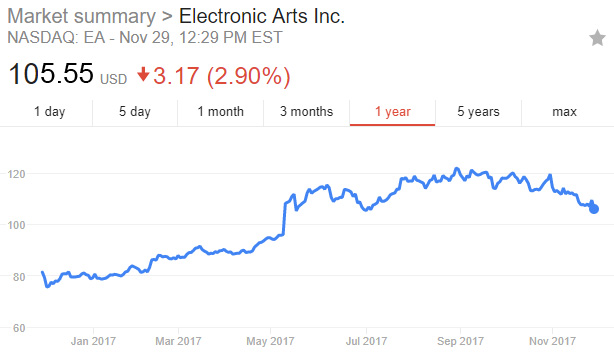 Just in case you've been hibernating in wampa cave for the past month, Star Wars Battlefront II has been sharply criticized for a system where character progression and weapons could only be acquired from loot boxes, which, originally, could be purchased with real money. Following negative response to the Battlefront II beta, EA and developer DICE made some tweaks to the game’s loot boxes and progression system, but the controversy didn’t end there. Further outcry over the unlock requirements for fan-favorite heroes like Luke Skywalker and Darth Vader forced more changes. Eventually, EA made the surprising move to temporarily remove microtransactions from Star Wars Battlefront II altogether.

Until Battlefront II showed up and ruined the party, investors were all for EA’s focus on live services and microtransactions, but it seems opinion has soured. Some Wall Street analysts, like Cowen’s Doug Creutz, are even calling for the video game industry to regulate the situation…before the government does.

“Battlefront II is the pointy tip of the iceberg. The biggest recent controversy has centered around EA's Star Wars Battlefront II, where early evidence suggests player anger over a mishandled loot box economy may in fact be impacting initial sales. We think the time has come for the industry to collectively establish a set of standards for microtransaction implementation, both to repair damaged player perceptions and avoid the threat of regulation."

EA really is between a rock and a hard place – what do they do now that investors are turning on the microtransaction-driven monetization schemes they previously wholly supported? If EA does make changes to the way they monetize games and profits decline, investors will revolt again. It’s difficult to see how EA can turn this into a win.

What do you think? Can EA dig themselves out of this situation, or are they doomed to pay for their sins?