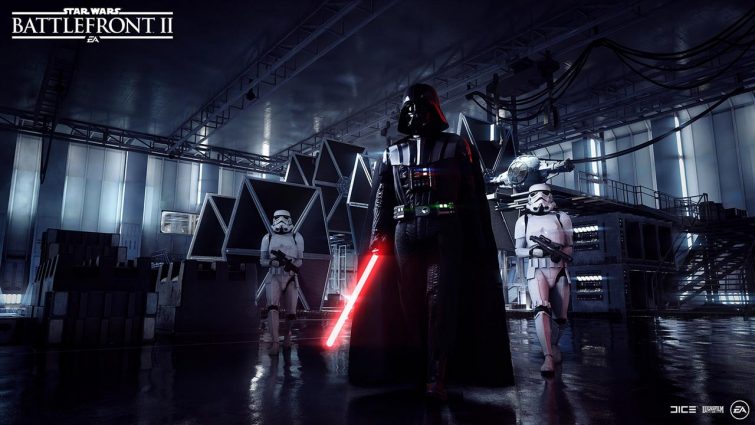 They also hinted that they will look into a mode where Star Cards are fixed for all the players.

Rest assured, we’re continuing to listen to you coming out of Beta. We’re taking a look at some of the most discussed topics, from Crates and progression to Strike mode (which we're considering changing to a best of three), the Specialist’s Infiltration ability (which might be a little too overpowered) and more. Oh, and the First Order Flametrooper needs some work – we agree he could use a little more... firepower. We are also looking into more ways to allow players to stay and play together as a team – for launch, we’ll have a new feature for you that rewards all players in a spawn wave. These are just a few examples of how your feedback is helping to shape the game.

We know you have a lot of questions about Crates and progression, so we want to clarify a few things, as the complete system was not in the Beta and will continue to be tuned over time:

We also have heard some players are looking for a way to play where all players will have the same set of Star Cards with flattened values. Like everything else, we will be continually making necessary changes to ensure the game is fun for everyone. We will work to make sure the system is balanced both for players who want to earn everything, as well as for players who are short on time and would like to move faster in their progress towards various rewards.

Are you satisfied with this official reply by DICE? Let us know in the comments.