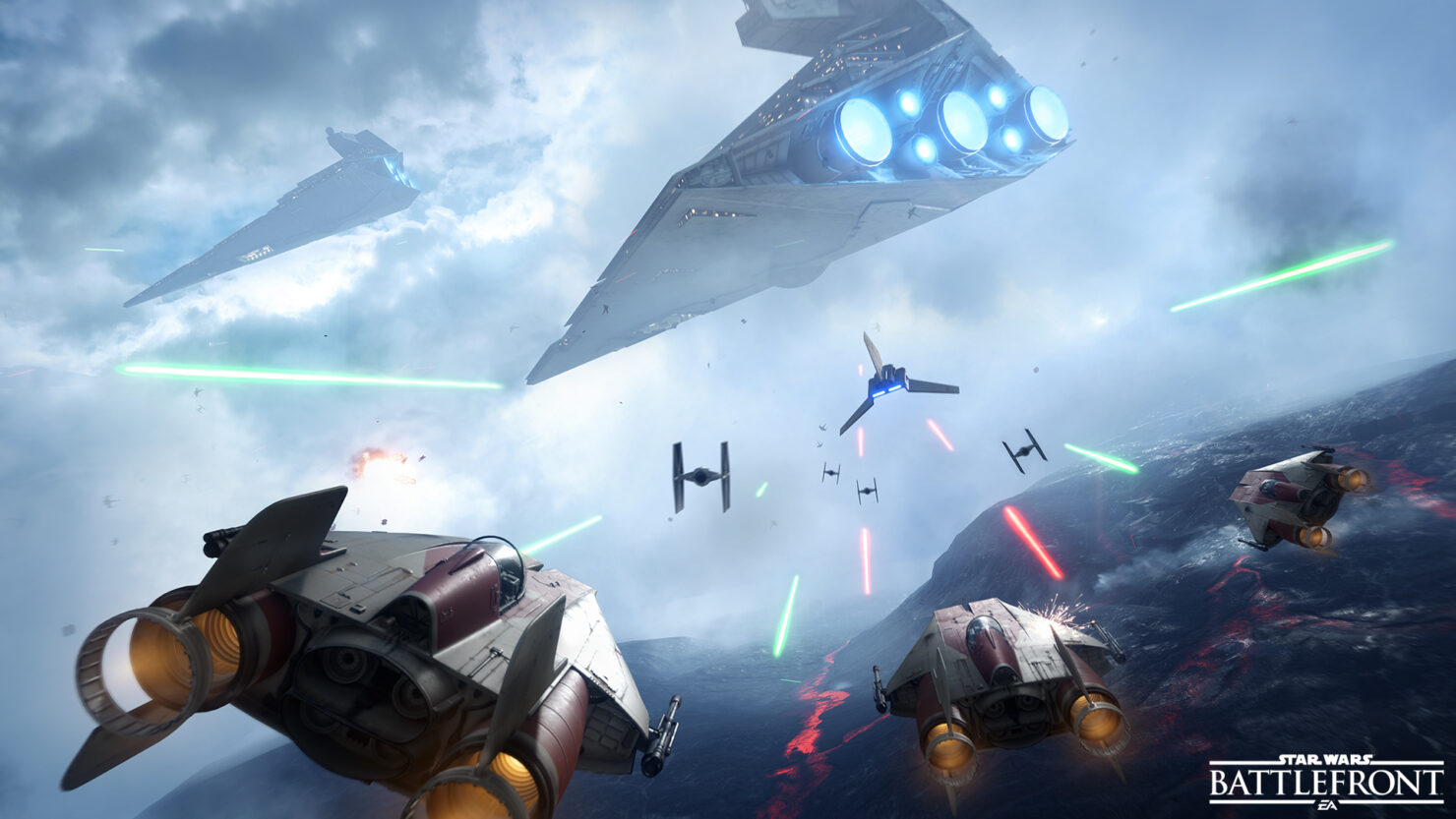 Star Wars Battlefront, the game developed by DICE based on the popular Star Wars franchise, is going to receive its third DLC pack in the next few months, but very little is currently known about it. A few hours ago, however, a member of the team revealed what players should expect to see in it.

A few hours ago, DICE's Lead Designer Dennis Brännvall confirmed that the Star Wars Battlefront Death Star DLC will include Imperial customization at least. When asked if this will be added to the game through the DLC or with a patch, he specified that it will be implemented in the game through DLC only.

Speaking about imperials, one user asked Dennis Brännvall about a possible change for Darth Vader Force Choke animation, which leaves the character vulnerable for some time. Dennis Brännvall thanked the player for the feedback, stating that he will look into the matter.

Following the Death Star DLC, Star Wars Battlefront is supposed to receive one more DLC pack. This DLC pack, which has yet to be named, was originally scheduled for an early 2017 release, but it seems like plans have changed, as EA revealed in a press release sent during the E3 2016 that the fourth and final Star Wars Battlefront DLC pack will be released this December.

Star Wars Battlefront is now available in all regions on PC, PlayStation 4 and Xbox One. We will keep you updated on the Death Star DLC as soon as more comes in on it, so stay tuned for all the latest news.