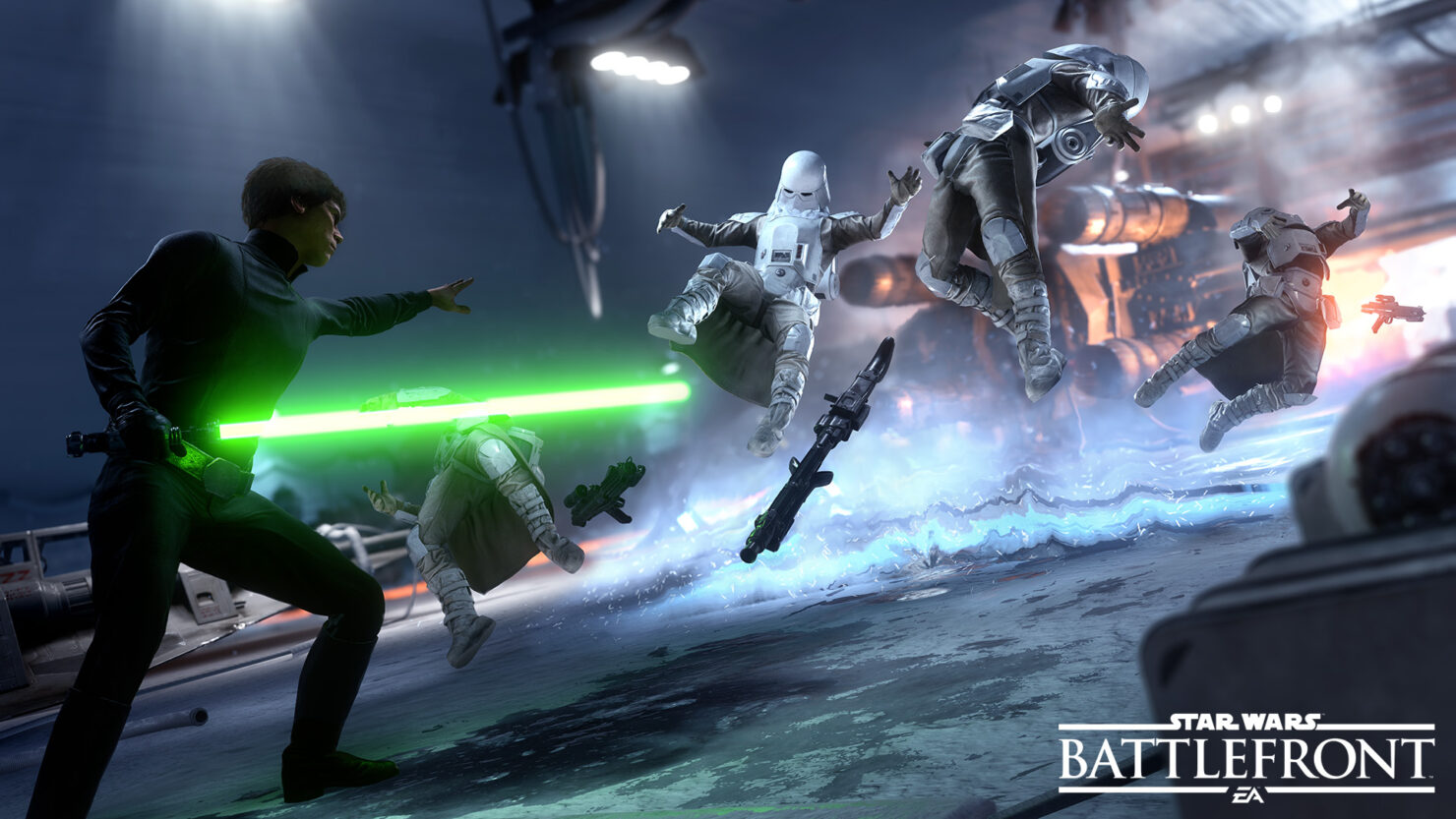 With the Star Wars Battlefront Bespin DLC now out for Season Pass holders, the team is now working on the next DLC packing to the game in the near future, the Death Star DLC. Very little is currently know about the new DLC pack but it seems like it won't take long for fans of the game to learn more about its content and features.

A few hours ago, the Star Wars Celebration official website revealed that EA and DICE will appear during the event to show the Death Star DLC. Once the news got out, the mention of the Death Star DLC has been removed, but some Battlefront fans managed to take screenshots of the website. You can learn more about the matter by watching the video right below.

The Star Wars Battlefront Death Star DLC isn't the final DLC pack coming to the DICE game in the next few months. A fourth yet to be named pack is apparently going to be released this December, and not in early 2017 as originally announced.

Star Wars Battlefront is now available in all regions on PC, PlayStation 4 and Xbox One. The Bespin DLC is now available on all formats for Season Pass holders. We will keep you updated on the additional content coming to the game as soon as possible, so stay tuned for all the latest news.