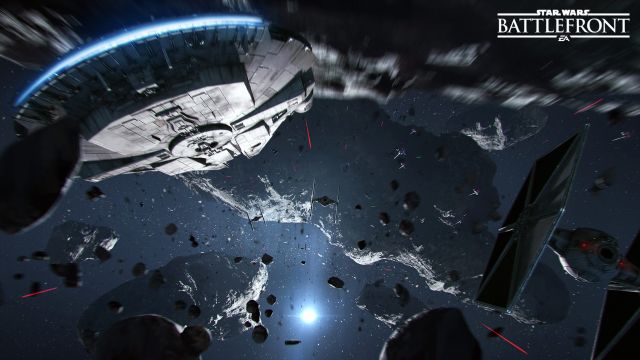 Star Wars Battlefront Season Pass is currently available for free on PC through Origin, and PlayStation. Those with Xbox Live Gold can also get the season pass free of charge.

The season pass being free might be a mistake, but is likely EA’s way to increase the hype for the upcoming Star Wars Battlefront 2 which releases this November. Xbox One owners who want to obtain the game’s season pass will need to be an Xbox Live Gold member, otherwise the pass shows up for $19.99. Alternatively, the Ultimate Edition of the game sells for $4.99 for those with Gold on Xbox One.

Down below you’ll find the links to game’s season pass for each platform: