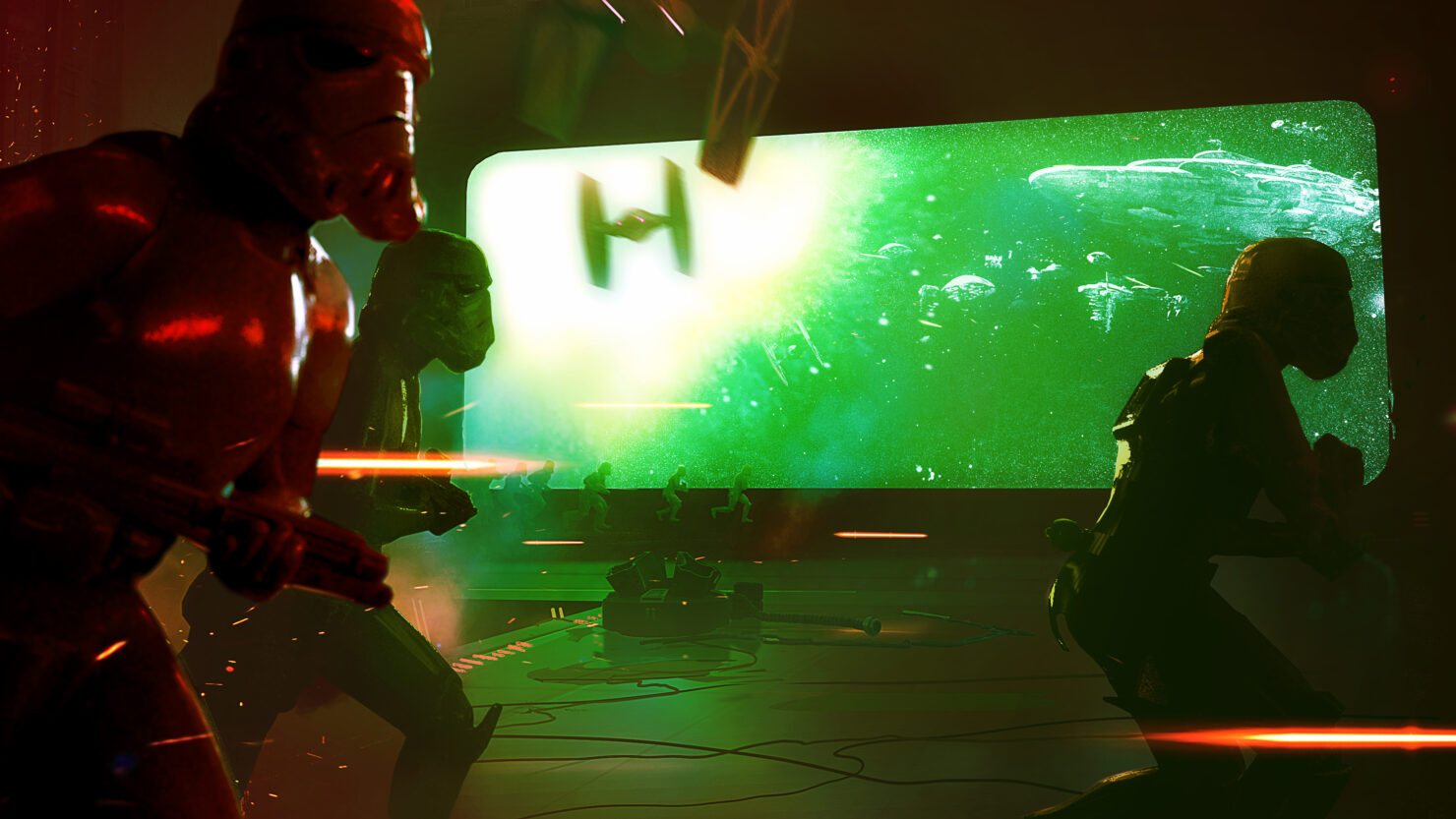 The upcoming Star Wars Battlefront II will be huge, and will have more than three times the content of its prequel at launch.

That’s what EA’s CEO, Andrew Wilson, said during the publisher’s financial earnings call yesterday. According to Wilson, the Battlefront II debut trailer has been insanely popular on YouTube and social media, and more about the game will be announced shortly.

Star Wars Battlefront II will have more than three times the content of the previous game at launch, with a brand new story, a new single-player campaign, new modes, characters, vehicles and planets from all eras in the Star Wars universe, as well as a live service plan that will continue to add even more fun for the global community. Our Star Wars Battlefront II debut trailer has generated more than 16 million views across YouTube and other social platforms, and we’ll have much more to share about this game in the weeks and months to come.

“We wanted to create a campaign that told a story we haven’t seen before in Star Wars”, Mark Thompson, Game Director at Motive Studios said upon the game’s announcement. “It was important for us to tell a new authentic story, one that gives players a brand-new perspective. By putting players in the boots of an elite member of the Imperial forces, we can show them what the battle was like from the other side.”

Battlefront II will be playable during EA’s own EA Play event in Hollywood next month, and is slated for a release on November 17 for PC, Xbox One and PlayStation 4.