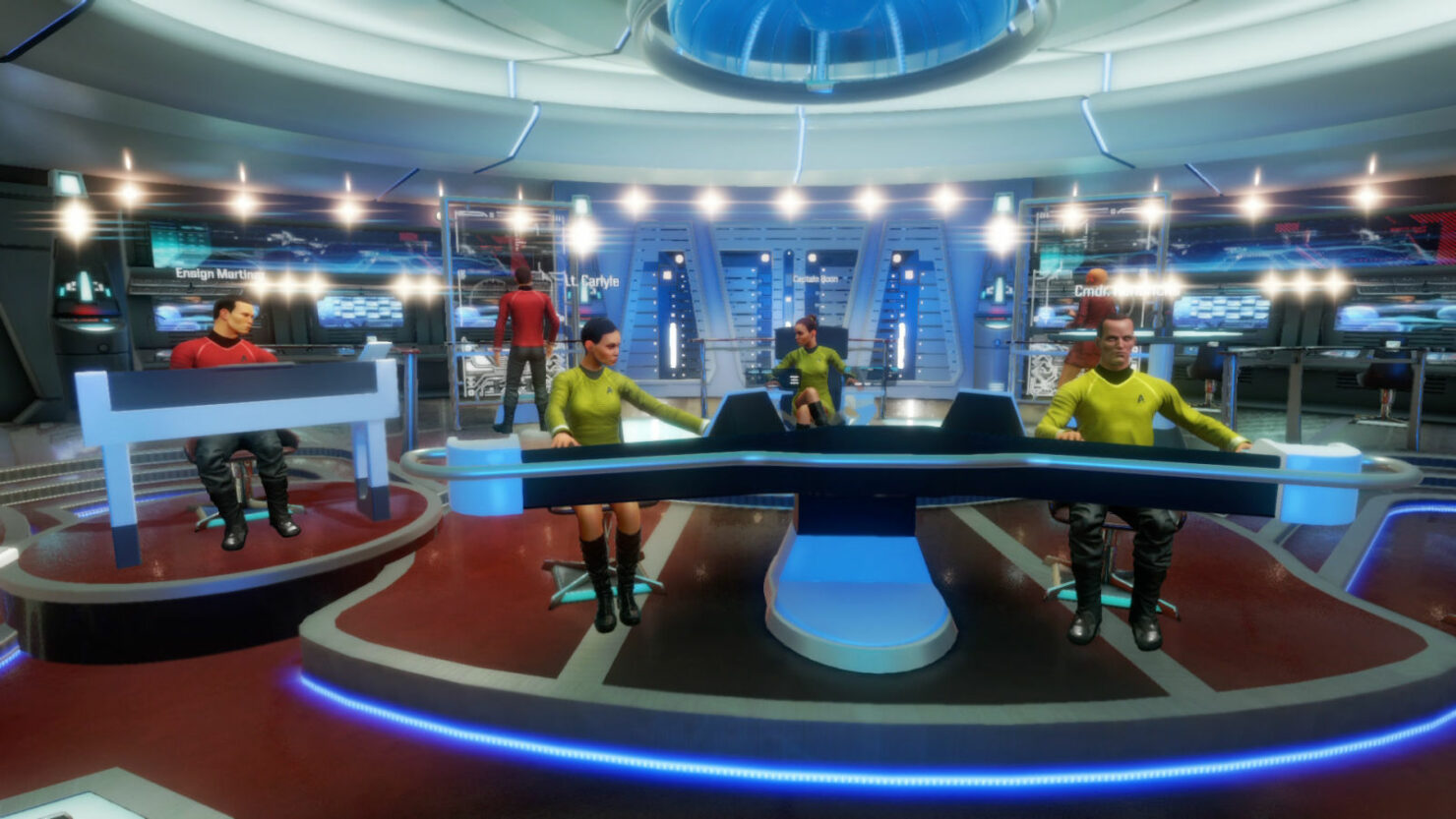 A new VR game based on the Star Trek franchise has been announced by Ubisoft during its E3 2016 press conference, a new game with a big focus on cooperative multiplayer action.

The new game will be called Star Trek Bridge Crew, and it will be released this Fall on all major VR systems. The game's reveal trailer, which can be watched right below, showcased a big multiplayer focus, with players having to cooperate to make sure each mission is successful. This multiplayer focus is definitely a faithful representation of what Star Trek truly is.