Some of you will know that I'm a longtime backer of Star Citizen, having followed the game since 2012. As I recently reported, the long awaited and much vaunted 3.0 release is now in the hands of early testing wave backers (The Evocati Test Flight, affectionately known as the Avocados in the community) and we recently revealed some of the leaked details that emerged from early 3.0 testing (here), despite the NDA which Cloud Imperium Games places on its first wave testers which I'm pleased to say was basically confirmed by what was on display at CitizenCon yesterday.

Despite earlier hopes that CitizenCon would focus on the single player Squadron 42 campaign, CIG stated a while back that it would look deeper into the Star Citizen 3.0 and beyond side of the game, with a Squadron 42 update likely to come in the end of year livestream.

This year was quite a different format to past CIG events which have typically been a few hours of queuing, a couple of drinks followed by an hour or two long presentation and then more drinks/handshakes, but this year things were different... 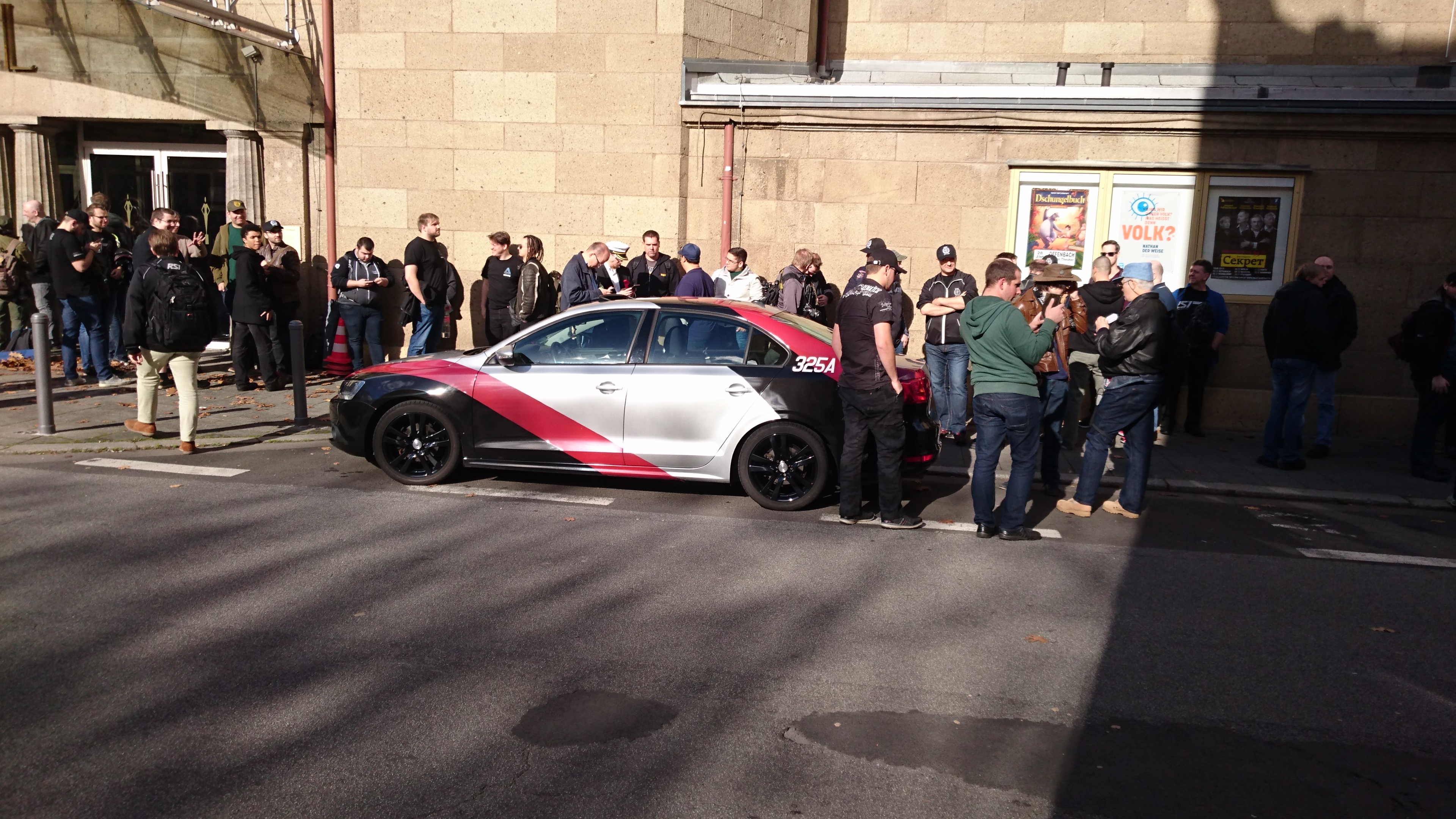 It's clear that the Star Citizen bandwagon rolls on, despite detractors with prophecies of doom. In the past, CIG has had other corporate sponsors, but now it brought the big guns out. Intel has joined forces with CIG to sponsor CitizenCon this year (2017, 2947 in game time) and use it as the launch platform for its new Optane technology SSD 900P (more details here), obviously giving CIG a lot of money to offer an exclusive ship (the Sabre Raven, the fastest in game combat ship) with their high end drive and allow for the expanded format.

As such, the event this year took place over the course of an afternoon and evening with attendees being able to watch their pick of 5 developer panels with Q&A, along with the opening address by Chris Roberts and of course the main keynote address at the end of the day, also given by Chris Roberts.

Alongside this, there were numerous opportunities to meet and chat with developers at terminals in the entrance hall where lots of demos were given on every subject from creating planets, building solar systems and balancing ships through to bringing AI to life and weapon art as well as a gaming room giving attendees the opportunity to get hands on with 3.0.

Intel also donated 150 Optane 900P 280GB SSD drives which were won by attendees and also came with a limited edition Sabre Raven in game ship that will only be obtainable by buying an Optane drive (or stealing/buying the ship in game from an owner!).

Among the many areas covered yesterday were a lot of diverse topics. Key for any fan of course was the new spaceship. A behemoth of a thing called the "Pioneer" and designed to allow for the player base to (one day) be able to build their own planet side bases. Backers of the game have long clamoured for a way to create and control physical locations and the Consolidated Outland Pioneer is a way of enabling that much asked for feature. As is sometimes the way, CIG made a launch video to go with the ship which of course brought the crowd to fever pitch, followed by a developer Q&A session about how it will work. Check it out for yourself here.

Other highlights from the day were panels on the creation of an alien language (the Xi'An), so for any people out there who have been into learning Klingon or Elvish, this will be a panel presentation you'll want to watch:

Finally, the keynote address by Chris Roberts showed some very expansive continuous play between ArcCorp (the Coruscant-esque  city planet in game, not the currently available and very limited social module) and Hurston, as well as explanation of plans for how the release cycles will work after 3.0 is released. Key here being that with 3.0, they had a long buildup because numerous systems with many gameplay dependencies needed to be released in one huge drop, but as has been stated before, with 3.0, Star Citizen moves more into the realm of early access rather than the limited content and playgrounds it has now. What this means is that they will be able to shift to a more regular release cycle, aimed at being quarterly. Check out the keynote here:

Check out the source page below to catch up on all the developer panel presentations throughout the day and find out more. I'll also be writing separately about my 40 minute chat with Tony Zurovec about the in game economy and how he sees this side of things evolving so keep an eye out for that!