It’s been a while since I’ve done some Star Citizen coverage. As a long time backer of the project, now seems an appropriate juncture to get back into it covering it. The much vaunted and maligned project recently sailed through the $160 million dollar funding mark and is approaching 1.9 million user accounts, but the topic du jour is of course the much anticipated 3.0 release.

3.0 of course first hit major headlines at the 2016 Gamescom presentation with a goal of releasing at the end of the year. Needless to say, the end of 2016 came and went with no sign of the release and backers have grown impatient, however it now looks like 3.0 is in the hands of the first wave of hardcore external testers.

For those unfamiliar with CIG’s process, they tend to give access to new versions in waves. The first batch of external testers are those who have a track record of doing extensive testing of new releases and reporting defects with reasonable quality. A while back, CIG chose to formalise this process somewhat and created what is referred to as the “Evocati Test Flight” (affectionately nicknamed the “avocados”) group of early testers. This group are under NDA and not allowed to stream or release details of their testing but are a group of dedicated individuals who give their time for free to help CIG prepare the game for a wider release. These early builds are typically very rough around the edges with significant bugs still to be discovered by different configurations of PC etc, which is why CIG prefers not to let them get too much visibility while the initial testing group works.

Invariably, although they are technically under NDA, some details leak out however and so far we have what look to be genuine patch notes from the release. As such, although those who follow the game are likely familiar with a lot of what is coming, these notes give us our first hint of what has made the final cut into the initial build. 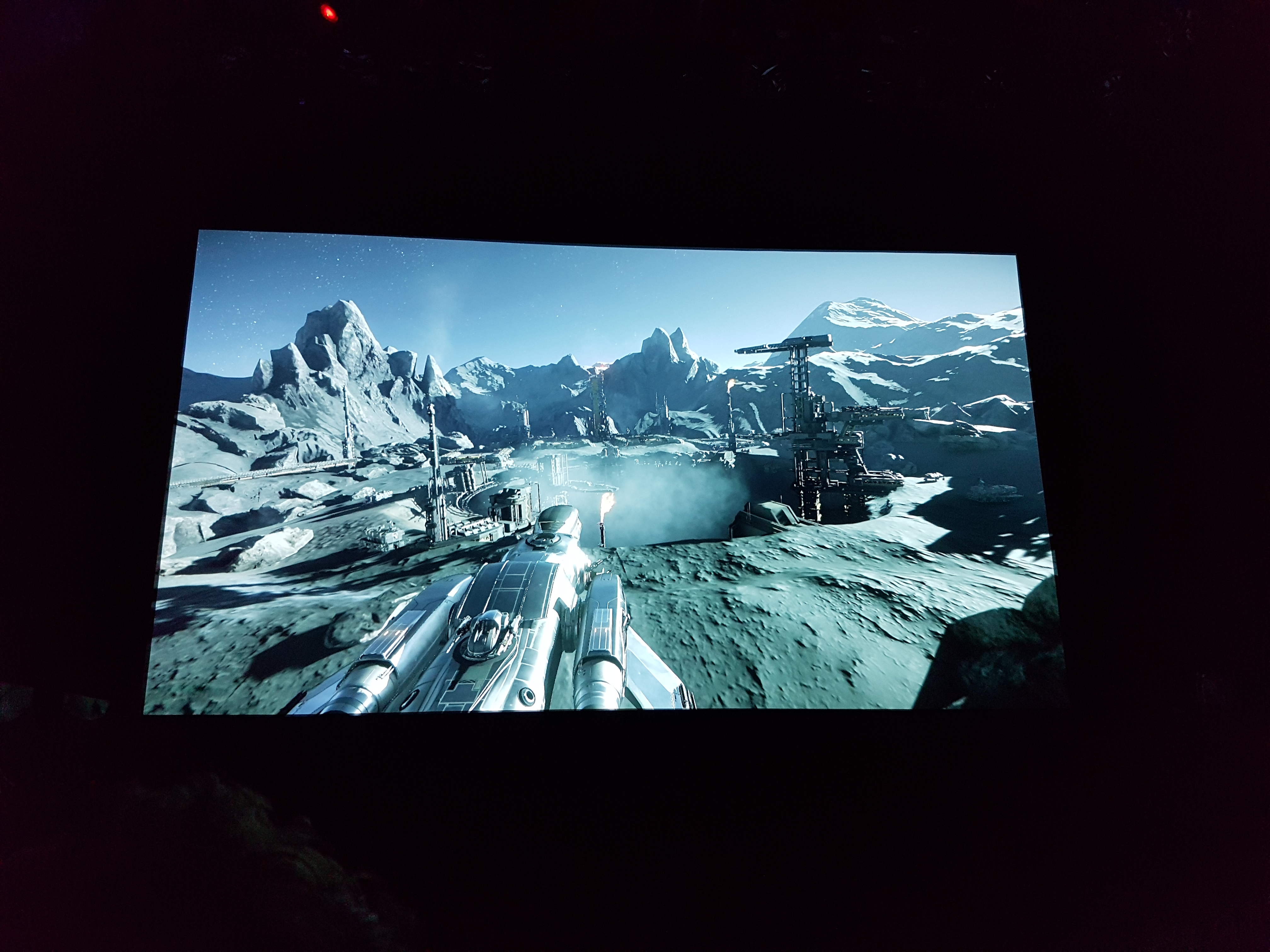 So the first major point of note is that CIG look to be releasing content in waves even to the Avocados. The initial testing focus mentions several areas which they would like the first wave of testing to focus on, but also contains this key comment:

NOTE: Other content and features are in and listed in the notes, but currently not the focus of this testing phase as they undergo bug fixes and polish. Additionally, there’s content that is not listed in the notes that are intended for live release and will be added iteratively during the testing cycle.

The question here of course is whether there is functionality that is missing from the initial build that will get put in over time or whether the details have just been left out of the notes. One suspects the former given that CIG had some Star Citizen 3.0 builds on the Gamescom show floor this year which restricted the player to certain pieces of what is likely to be the final release of 3.0. If this is the case, one would expect the traditional “bug bounce” rate to be higher as significant changes are introduced throughout the testing cycle but this of course is pure speculation on my part.

On a positive note here, it does look like CIG have also released the delta software patcher so that much smaller incremental patch updates can be released without having to redownload larger packs of files that may not have changed.

At a high level, the notes show that we have the following in the initial 3.0 release:

In addition to the above, there is also what CIG is referring to as the “foundation” of a new hint system. Exactly what this means and whether it is usable in Star Citizen 3.0 or just preparation for what is to come later is unclear at the moment, but ultimately anything which helps both new and old players gain familiarity with the dizzying array of controls in Star Citizen without having to refer to all of the manuals will be helpful.

What Next for Star Citizen?

As many will know, Cloud Imperium Games typically hold 2 Star Citizen events per year at Gamescom and then also at their anniversary celebration (CitizenCon). While some pessimists may point out that the push to get 3.0 out in advance of CitizenCon in a few weeks has been the main reason for release, it's fair to say that this major upgrade has been in the works for a while. Yes the backers are impatient, that's not usual, but CIG has generally erred on the side of caution when it comes to releases.

Although it's clear that the vision for 3.0 has changed significantly since it was first touted to backers, it's also true that this represents a step change in the content CIG are making available and although I expect a longer than usual gestation period with the Avocados due to the size of the release, this is an important milestone that has been reached. Roll on CitizenCon in Frankfurt, where I'll be to cover the next step for you all (say hi if you see me there!)