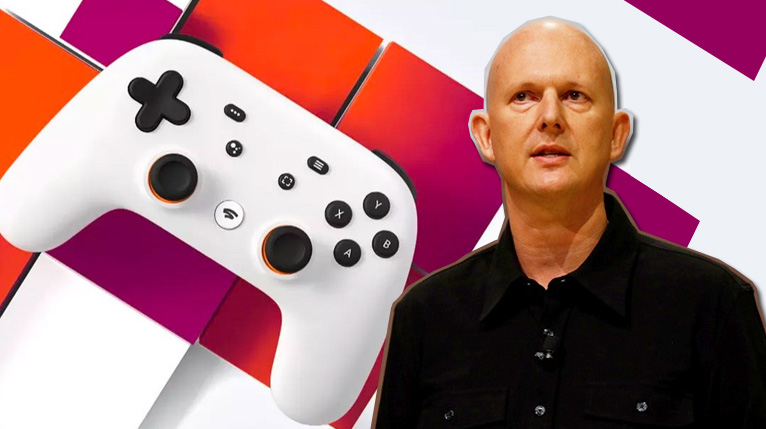 On Tuesday Google finally unveiled Stadia, their long-teased game streaming service. For the most part, what they delivered lined up with long-standing rumors, with one major exception – there was no Google console announced. Stadia is purely a streaming service, no extra hardware involved. But could a dedicated console arrive eventually? It seems the answer is no.

GamesIndustry.biz asked Stadia boss Phil Harrison about the possibility of a Stadia console, and he shot the concept down hard, while throwing a bit of shade at consoles in general.

"We are absolutely firm that we are not, will not, and will never release a console. [Stadia is] a new generation platform, rather than a next generation platform. I think that's a really exciting moment for the industry. The whole world isn't going to shift to that new model overnight, and it will take time for us to realize every aspect of the promise. But it's a fundamental and, I passionately believe, an inevitable and one-way direction that the industry is moving."

Elsewhere in the GamesIndustry interview, Harrison provided new info about what players will need to get the most out of Stadia. At the launch event, Google promised 4K/60fps gameplay, but many questioned what kind of Internet connection you’d need to achieve that. Well, apparently, you won’t need anything too crazy…

"For our [Stadia] launch this year, we have made some very significant improvements in our streamer, our codecs, our hardware and software services, which means we can get to 4K 60fps at around 30mbps. 30mbps doesn't exclude a huge segment of the population. We think we can reach a very significant part of the world with that kind of performance. It's not a gigabyte downstream."

On the subject of Internet data caps, Harrison expressed confidence that ISPs will raise or eliminate their caps as game streaming becomes more prevalent. Let’s hope so!

A little more excited for Stadia now that we know 4K only requires 30mbps? You can get more info about Stadia latency and visual quality, right here.