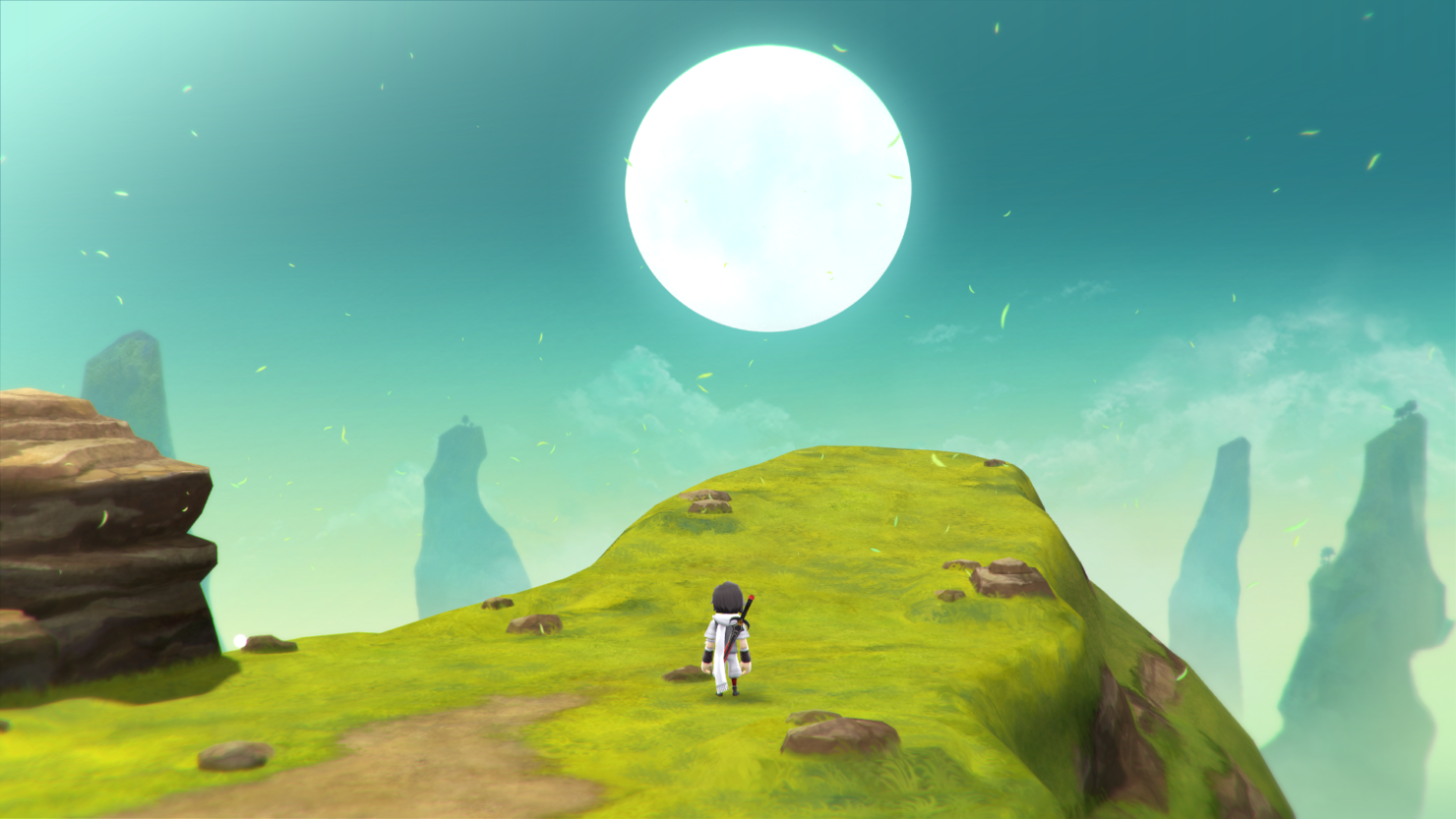 Earlier today, Square Enix confirmed the Japanese release date for Lost Sphear, the JRPG developed by Tokyo RPG Factory, the team behind I Am Setsuna. Now, the Japanese publisher confirmed when Western players will be able to enjoy the game.

Lost Sphear will release on PlayStation 4, Nintendo Switch and PC on January 23rd. More information on the game has also been made available with a new post on the Official PlayStation Blog. Pre-order bonuses have also been confirmed for the digital PlayStation 4 release.

As a last bit for RPG enthusiasts, pre-orders for the digital version of Lost Sphear are available now on the PlayStation Store where you will receive a ‘Memoirs of the Moon’ Dynamic Theme and the two music tracks: Market Town Marpennig and Town of Elgarthe on launch day.

A young man, who suffered a phenomenon that he had never seen, faces an ominous power that threatens the fabric of reality. Awaken the power of Memory to restore what was lost! Muster different Memory and craft the world around you in a journey to save the world.