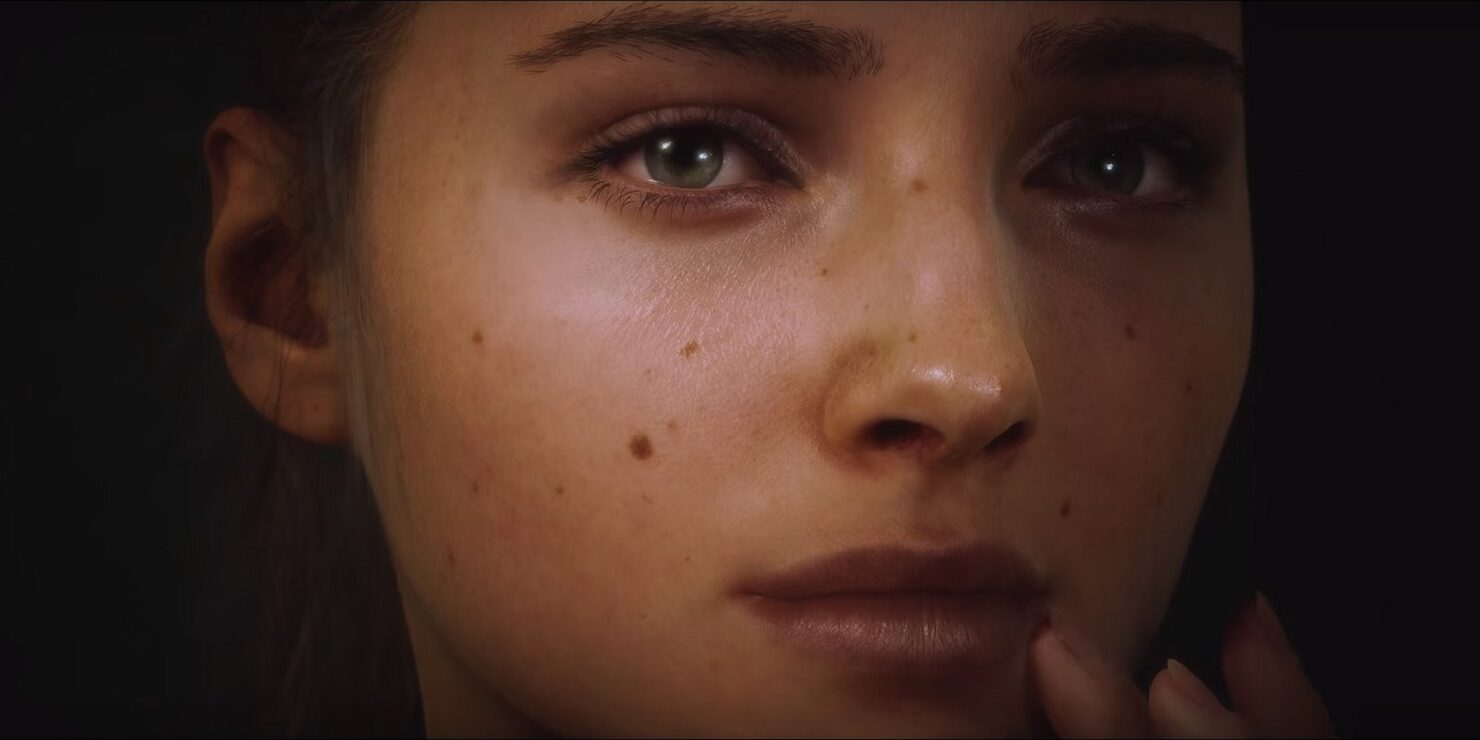 A few days ago, we covered the striking ray traced 'Back Stage' demo released by Square Enix as they demonstrated the power of the latest Luminous Engine advancements.

At CEDEC 2019, the Computer Entertainment Developers Conference that took place last week at the PACIFICO YOKOHAMA Conference center in Japan, a few Luminous Productions and Square Enix developers went on stage to share more information with fellow colleagues about the techniques used in the engine.

Regarding the Back Stage demo, they said development for it began in June. At first, it ran at just 5 frames per second, though the final version was optimized to run at 30 frames per second.

The presentation focused on 'High-End Character Graphics' and the results are simply stunning as you can see in the IMGUR slides embedded below. Real persons can be scanned and then, once their virtual renditions are imported into the engine, the character models can be adapted to the desired shape based on parameters such as age and body type. A particular area of focus is realistic skin rendering, where aspects like hemoglobin can change the condition of the skin; for example, a character getting emotional (red-faced) or fatigued after a battle.

Additionally, character hair has been remade. Now called 'Luminous Hair', not only is it incredibly detailed and realistic, but it also adapts automatically upon changing character body types. The developers said they're trying to achieve the same outcome with the costume assets, which could save a significant amount of time and resources.

Last but not least, while the 'Back Stage' demo runs on Windows PC, it uses Microsoft's DXR API. However, the folks at Luminous Productions and Square Enix managed to abstract the functions that perform ray tracing. This was done to ensure compatibility with next-generation consoles and Sony's next PlayStation in particular since that hardware won't have DXR compatibility for obvious reasons. As such, the developers will just need to replace the abstraction layer to deliver ray traced graphics for the next PlayStation console (which has been confirmed to feature hardware support for it, just like the next Xbox).

As usual with tech demonstrations, it may take a few years before actual games manage to reach the level of detail and quality seen here. That said, it does indeed bode extremely well for the future of graphics, where ray tracing is sure to be of primary importance.