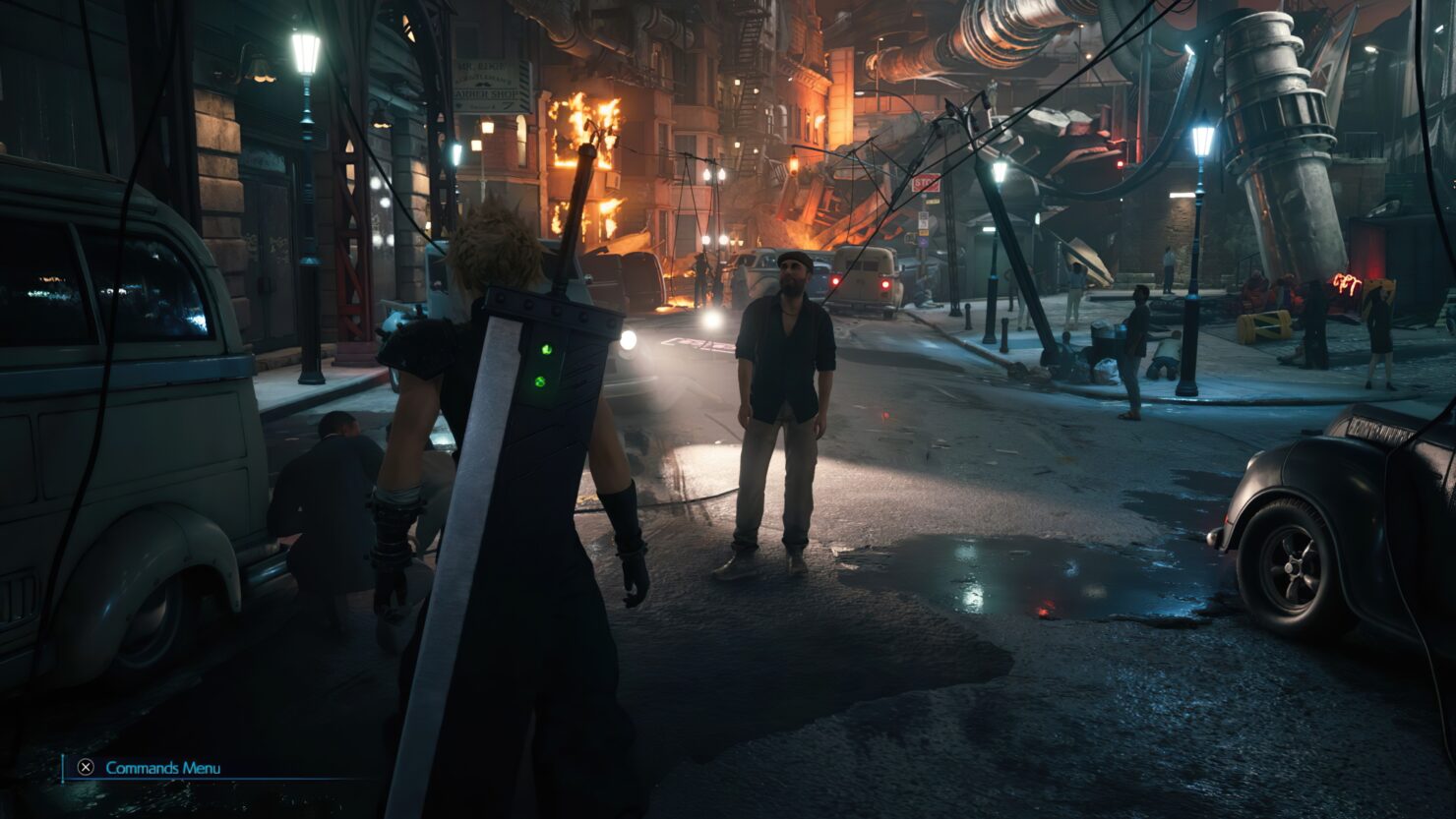 With PS5 having an SSD, I/O speeds were no longer a bottleneck. Instead, time slicing and CPU load became the causes for longer load times.

Because of that, we improved the load flow by doing things like putting in unique serialization so that it would lessen the load during deserialization in areas especially prone to bottlenecks. Through these efforts, we were able to go from approximately 12 second load times down to six.

While we were exploring options for further improvement, we realized the loader was inefficient. So, we integrated Unversioned Property Serialization and IOStore, which were introduced with Unreal Engine 4.25. This title was developed based on UE 4.18, so it required some changes, but because of the implementations, we were able to shorten the time to about two seconds, so I feel that this brought improvement that was well worth the investment.

And so, we integrated Oodle Texture [Compression], and by using it in combination with Oodle Kraken, we were able to achieve a smaller file size on the PS5 version, even taking the higher resolution textures into account.

Plus, the increased memory compared to PS4 and the improvement of the Non Streamable Mip Map, which ties into the response of the aforementioned question, also helped to load textures.

We were also able to use more high-resolution light maps, which improved the accuracy of the lighting.

Final Fantasy VII Remake Intergrade is currently available on PlayStation 5 (and PlayStation 4, albeit without the next-gen enhancements). However, a recent leak suggests it may be released on PC sooner than later via the Epic Games Store.