With all the development issues it ran into, not too many people expected the Final Fantasy VII Remake to turn out as good as it did. While some story developments continue to feel a little controversial, the jump from turn-based to action combat has garnered almost universal praise, especially since it manages to set itself apart from most action combat systems seen in the past few years by blending full-on action with the classic command-style system the series has been known for until Final Fantasy X.

After a little over a year since its PlayStation 4 release, the game has come to PlayStation 5 with a new, upgraded version named Final Fantasy VII Remake Intergrade, which includes, alongside some welcome visual enhancements, brand new content in the form of INTERmission, a new story episode separate from the main campaign starring Yuffie. 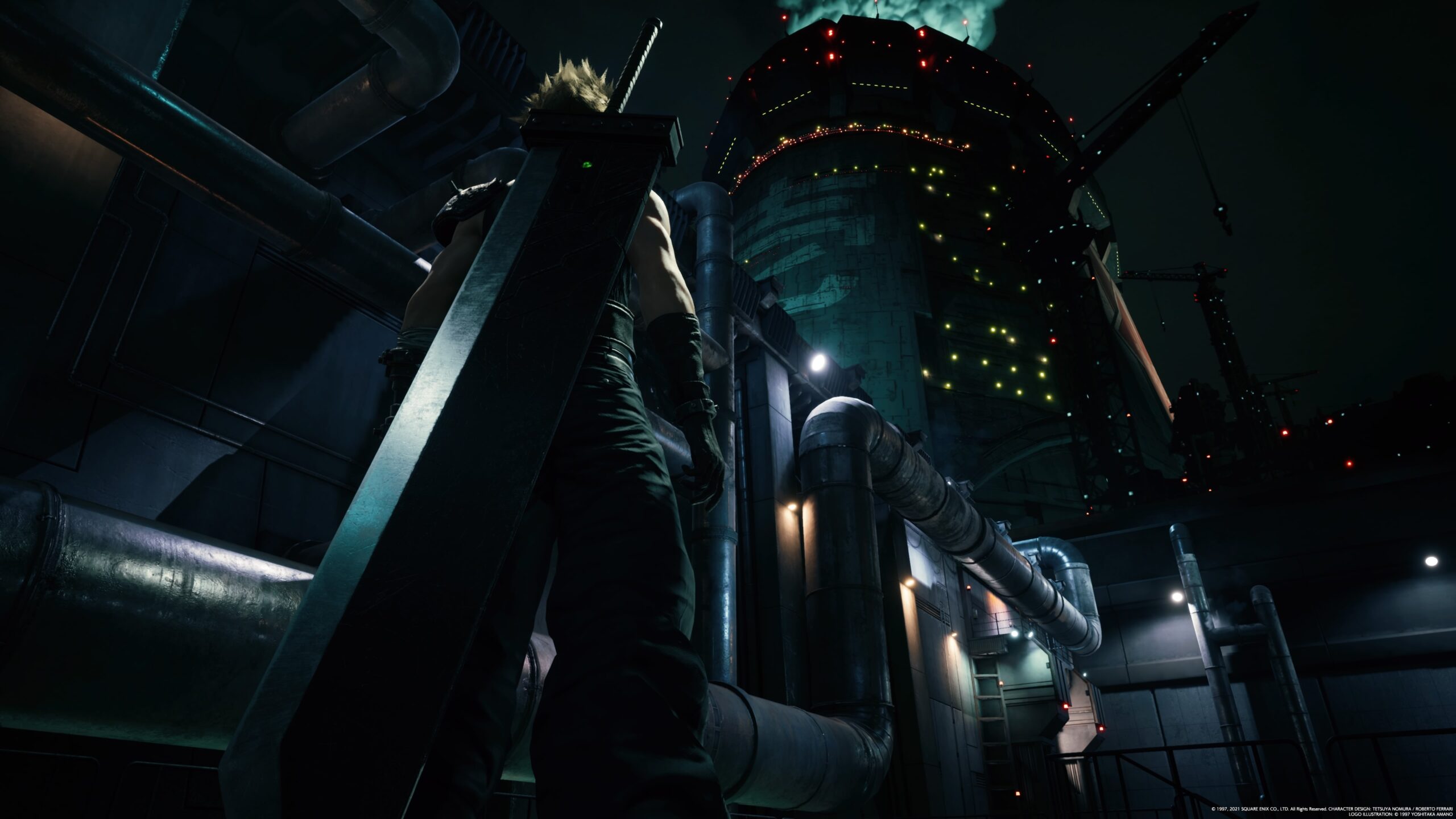 The base game hasn't changed a whole lot in Final Fantasy VII Remake Intergrade: there are no new gameplay features, not counting a new difficulty setting for Classic Mode and some light quality-of-life improvements, or story sequences. The lack of other major additions is made clear by the fact that all Trophies earned in the PlayStation 4 release can be carried over to Intergrade by importing the original's game save data. Still, there are some very good reasons to play through the main adventure again, mostly thanks to the new display modes available in the game.

In both Graphics and Performance mode, the visual enhancements are definitely noticeable. Lighting and global illumination have been improved considerably, and so have shadows, environments, and battle effects. They obviously look best in Graphics mode, which makes the game run at 4K resolution, 30 FPS. I feel like, however, very few people will play the game in this mode, as Performance mode, which finally brings 60 FPS gameplay, makes the game's action combat simply more responsive and enjoyable: while this could be due to my experience with the game, I had far less trouble avoiding attacks and winning fights almost flawlessly than in the original release. The resolution clearly takes a hit in this mode, but the trade-off is more than worth it. Load times are also much, much faster than in the original PS4 release, but this is hardly surprising, considering the PlayStation 5's SSD.

Aside from the two new display modes, as already mentioned, very little has changed in Final Fantasy VII Intergrade. The PlayStation 5 upgrade also introduces a Photo Mode sporting all of the most common features like field of view change, camera tilt, exposure and filters, and some fixes for low-resolution textures, like the infamous apartment door in the Sector 7 Slums, or the flower by Aerith's house in the Sector 5 Slums. DualSense support is also acceptable, featuring different types of vibrations, mostly in combat, to highlight certain actions like casting magic, pressing levers and switches, and so on as well as some very light adaptive triggers implementation like in the bike sections. It's far from the best implementation we've seen so far on PS5, but it's a decent addition nonetheless. 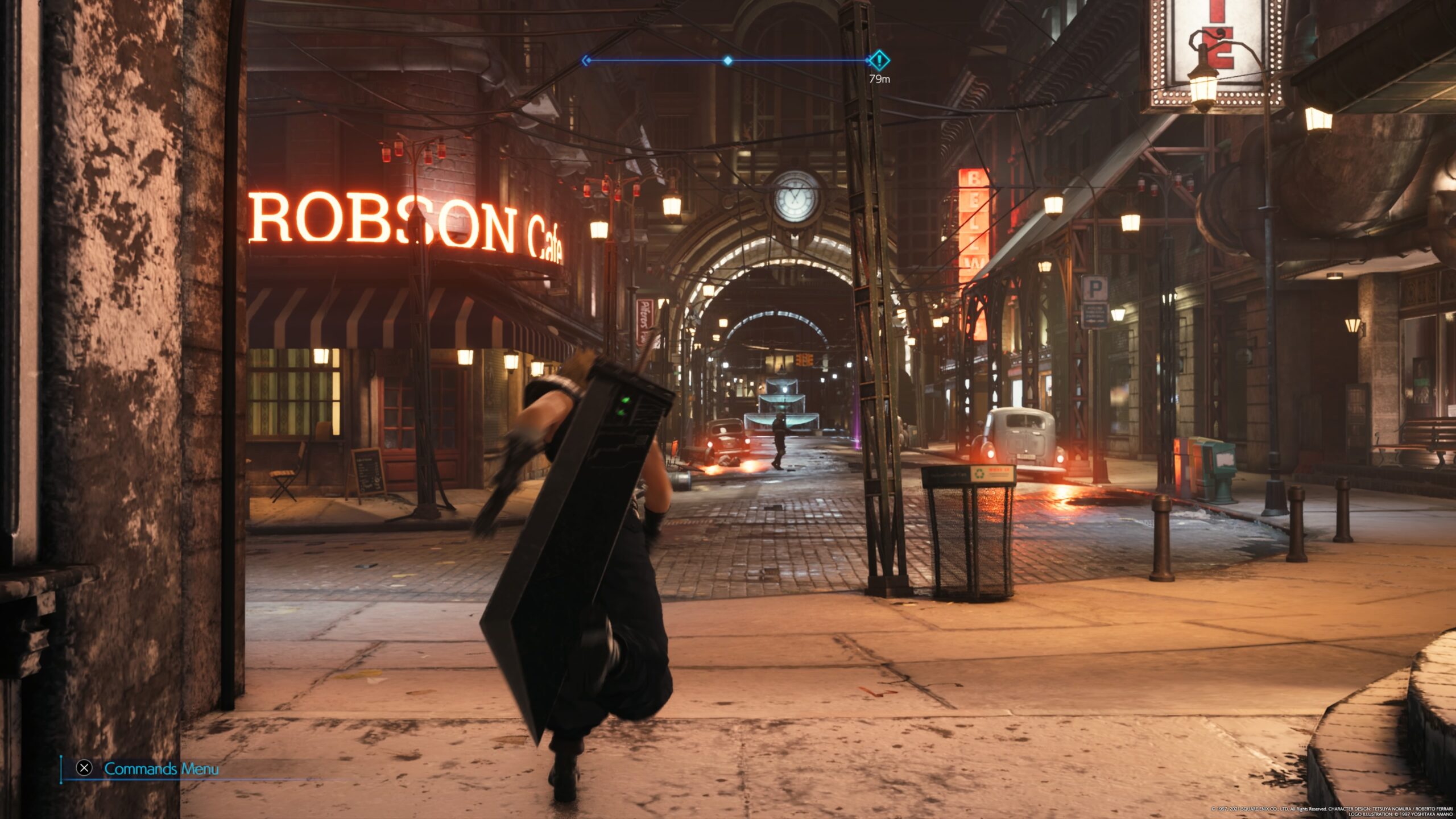 The biggest addition of Final Fantasy VII Remake Intergrade, and the true star of this show, is the INTERmission story episode. Released as separate DLC for those upgrading from the PlayStation 4 version, this new story episode stars Yuffie Kisaragi as she travels to Midgar to steal a new Materia from Shinra, with the help of a local Avalanche cell. This new episode is a side-story that starts shortly after the bombing of the Sector 5 reactor and proceeds parallel to the main story, and, as such, it features a considerably different tone that is more lighthearted, which is further highlighted by the energetic soundtrack that features some very catchy tunes like the battle theme and a few others. Still, there are some interesting characters, including the return of one that originally appeared in the Compilation of Final Fantasy VII titles, and some story developments that may have some consequences in future installments, so long-time Final Fantasy VII fans will definitely not want to miss them out.

The real reason why all Final Fantasy VII Remake fans should play the INTERmission episode is that it is incredibly fun. Right from the very first battle, it's clear how the new story episode feels slightly better than the main campaign: combat is more challenging and way smoother, as Yuffie can switch between short-range and long-range attacks on the fly and easily initiate aerial combos, which makes her playstyle extremely varied, the camera feels better even without tweaking the options, and the locations are way more interactive, having been built around Yuffie's unique capabilities. I cannot help but feel that INTERmission provides a decent idea of what the developer may be shooting for in future installments, even in terms of visuals: the character models, the environments and the lighting do look slightly better than the ones seen in the base game. 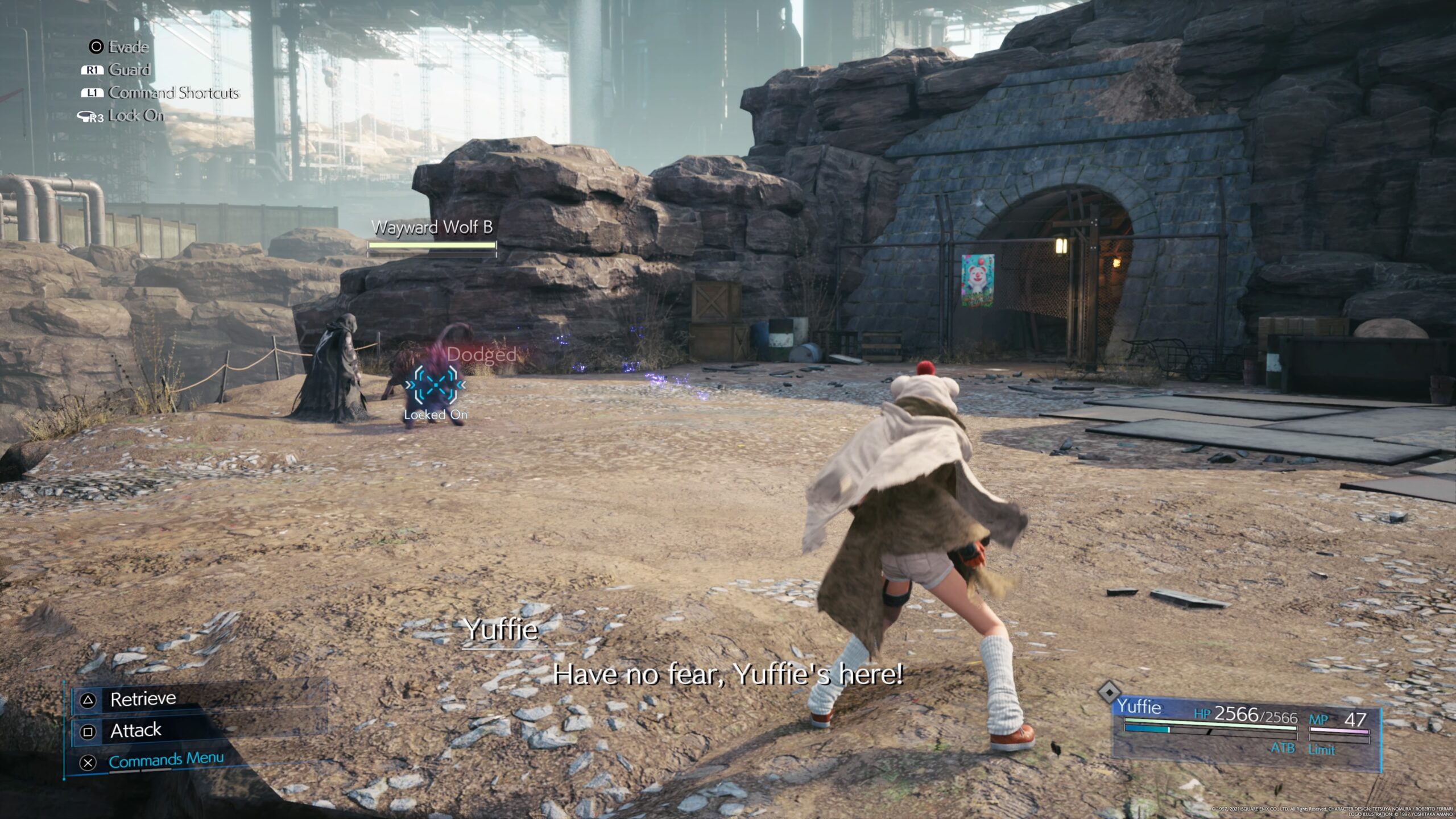 Another welcome addition to the formula featured in the INTERmission episode is the Fort Condor mini-game. Taking the rules of the mini-game seen in the original Final Fantasy VII, Fort Condor is incredibly well-crafted and, most of all, fun. Later ranks are also extremely challenging, requiring players to have excellent knowledge of the different troop types, the advantage and disadvantage triangle that dictates how troops interact with one another, spells, and the ATB costs required to summon them on the field. This mini-game is so nicely put together that it wouldn't surprise me to see it become a standalone game down the line, much like GWENT did after its introduction in The Witcher 3: Wild Hunt.