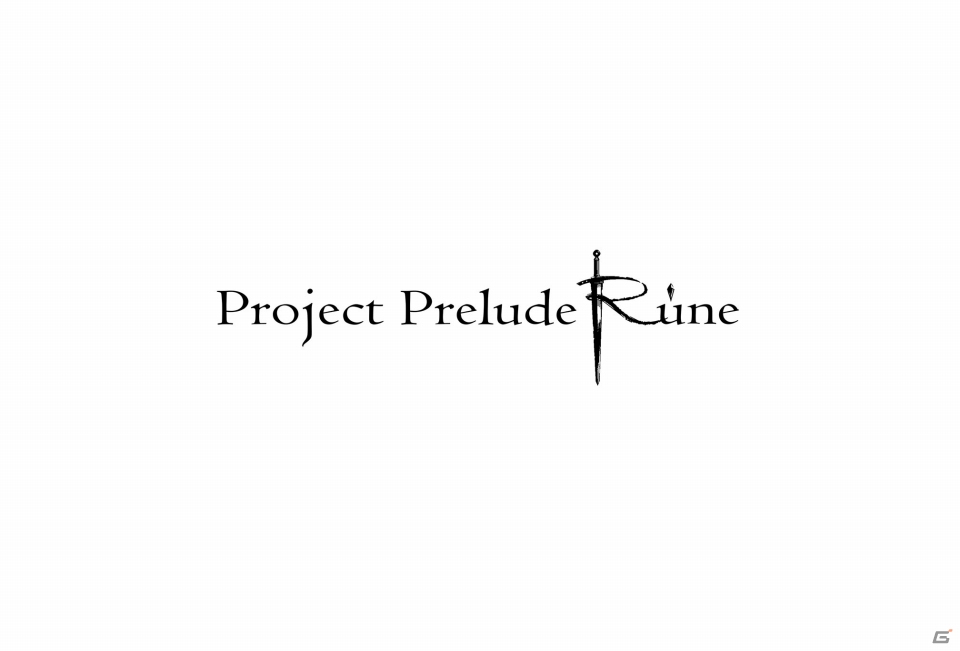 Square Enix has been trying to make Japanese role-playing games as successful as they were a few years ago, releasing new entries in older franchises like Star Ocean and publishing a variety of smaller titles, like last year's I Am Setsuna. Today, the Japanese publisher revealed a new IP which is being developed by a new studio lead by an experienced producer.

The new Square Enix IP is currently known as Project Prelude Rune and it's being developed by Studio Istolia, a newly established studio. Working as producer on the game is Hideo Baba, who's been involved in the production of Bandai Namco's Tales of series from Tales of Destiny Remake, released on PlayStation 2 back in 2006, until Tales of Zestiria, originally released in 2015.

STUDIO ISTOLIA further builds on Square Enix Group’s vision to create new intellectual properties alongside existing Square Enix studios. Hideo Baba who has over 18 years of experience in game development will serve as the studio head.

The name ISTOLIA originates from the Greek word, ”story” and is central to the studio’s primary value. The aim of the studio is to provide unforgettable stories that will inspire players in their own lives, and bring new game experiences to everyone around the world.

NeoGAF forums member duckroll provided some additional details which seems to hint that the game will be an action role-playing game. The team is also looking for developers for "high end systems", with experience in UE4 and Unity being welcome, meaning that the game is most likely not going to be a mobile game.

This is a studio that is made to launch a brand new RPG IP. Not a single game
- It is also a recruitment campaign for the studio, they are hiring planners, designers, and programmers
- The spec they are hiring for is "high end systems", and they welcome experience in UE4 and Unity
- They are also looking for Battle planners and programmers with Action RPG experience, which indicates the direction of the combat
- This is a subsidiary of S-E Holdings, and not just an internal studio of S-E Japan, this is similar to Tokyo RPG Factory, their own company

More on Project Prelude Rune will be revealed in the coming weeks, so stay tuned for all the latest news on Square Enix's new IP.