Even after being offered at a small discount, BlackBerry PRIV does not appear to Sprint as a worthy phone to be sold, as the carrier has pulled the plug on it. 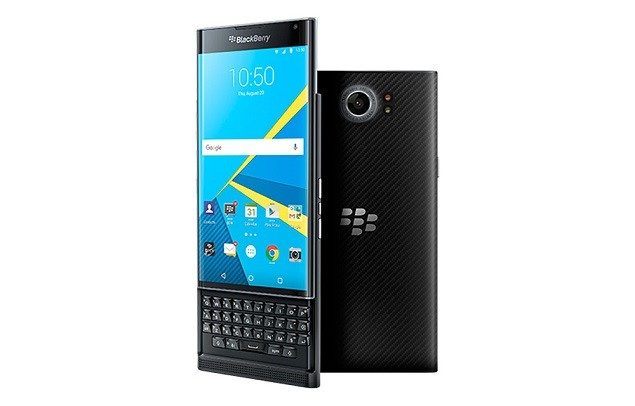 One Carrier Down, How Many More Will Pull The Plug On BlackBerry PRIV?

According to CrackBerry, a Sprint representative replied to the following tweet, indicating that the smartphone is not going to be sold any longer, at least from this carrier. For BlackBerry, the biggest problem with its PRIV was not its hardware, and not its software; it was its timing, and ludicrously large price tag.

@CU4ABeer Sorry to say but we will no longer carry the BlackBerry PRIV. If this changes in the future we will update customers. JXC

Even now, according to the details of the company’s blog, BlackBerry has stated that from Tuesday, April 5, BlackBerry PRIV is available on ShopBlackBerry for the price of $649 in the United States, £529 in the UK and €729 in the following European countries:

While Canada is currently not included in the list of countries where BlackBerry PRIV has received the discount, we are confident that the region is also going to entertain the price cut in the near future. The discount was probably introduced due to poor sales and the company wants to get as much traction as possible before it announces its new flagship, which is said to be more affordable as opposed to PRIV. We have a hunch that the upcoming handset could very well be sporting a Snapdragon 820, among other impressive hardware specifications. 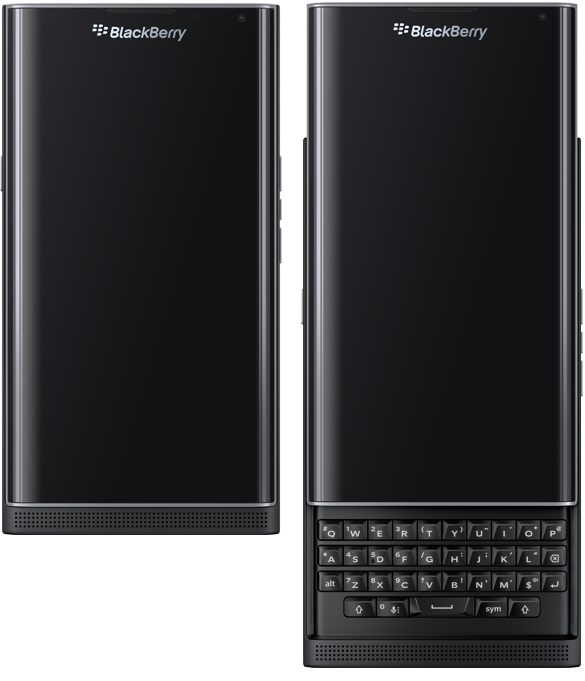 As for BlackBerry PRIV, the handset features a Snapdragon 808, along with 3GB of RAM. The screen itself is going to be a 5.4 inch one and will radiate a resolution of 2560 by 1440 pixels. The hexa-core processor present in the smartphone will not be downclocked so you will not have to worry about performance issues. In addition to a touch-keyboard, there is also a physical keyboard that comes out courtesy of a sliding mechanism and is present for all those who want to experience a more tactile feeling from their mobile’s keyboard.

Coming back to the state of the company, we believe that BlackBerry should adopt a ‘less margin, more sales’ business model like several Chinese smartphone manufacturers. With its brand value already etched into the customer’s mentality that BlackBerry offers the best mobile security, the company could do really well with this approach. Hopefully, the next smartphone from the company will do better, and afterwards, Sprint might change its mind altogether.