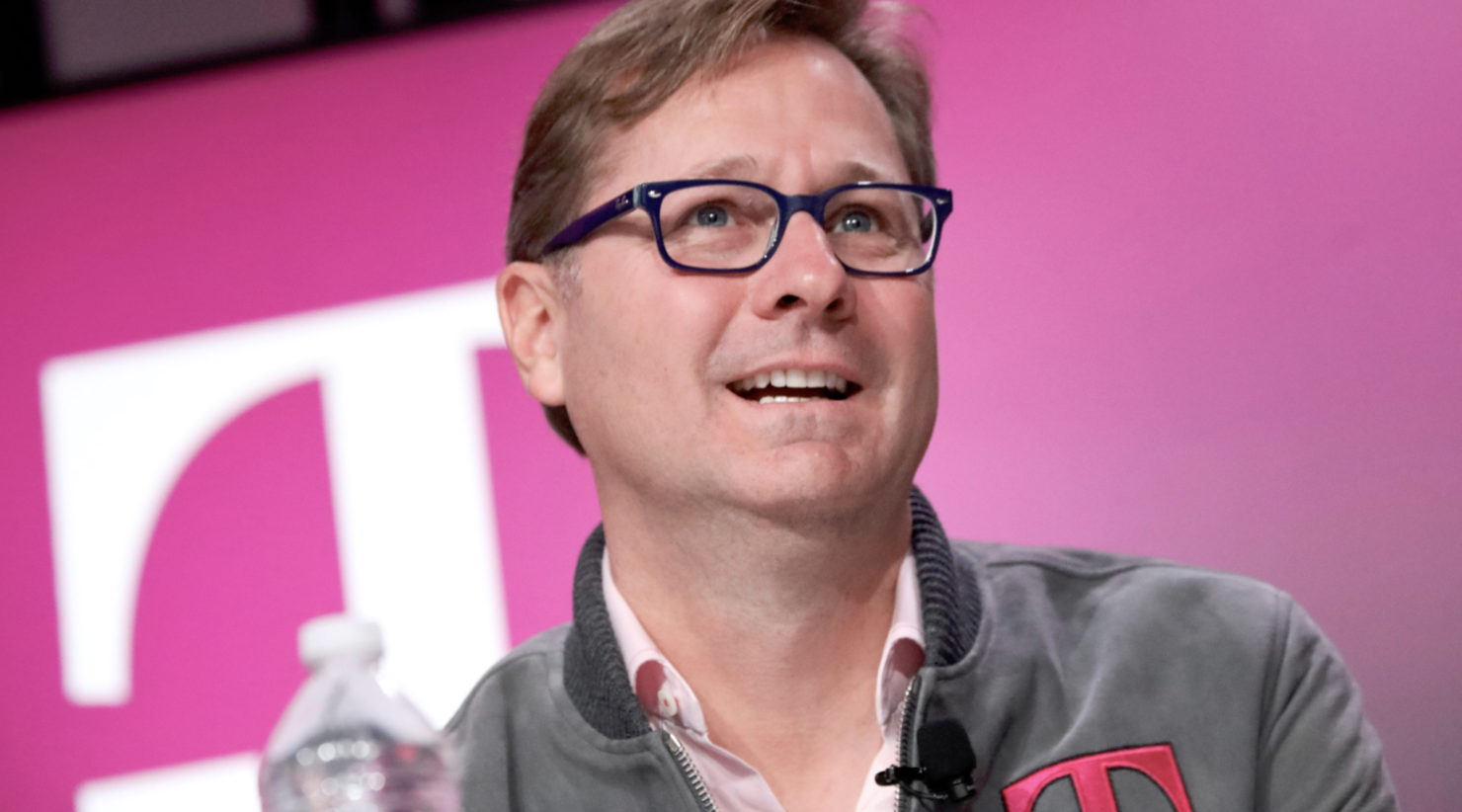 The merger between American telecommunications carriers Sprint Corporation and T-Mobile finally received the green light from a federal court earlier this week. The decision comes nearly two years after the two companies announced the merger in 2018. Since then, market conditions have changed, and T-Mobile US' parent corporation Deutsche Telekom has been rumored to be pushing towards a renegotiation.

Now, Financial Times is reporting that Deutsche's attempts to change terms have picked up the pace and they've put the company at odds with Sprint's majority shareholder, the Japanse Softbank headed by Masayoshi Son.

The original agreement between the two companies, details of which were released to the press back in 2018 stated that for each of their shares, Sprint shareholders would get 0.10256 T-Mobile shares, or, for each of their shares, T-Mobile's shareholders would get 9.75 Sprint shares. Based on the two companies' closing price on April 27th, 2018, this meant that Sprint was valued at $59 billion.

Since then, however, Deutsche Telekom is arguing that Sprint has fallen in value and therefore the terms and conditions of the deal that the two companies agreed on overvalue the company. During its fourth quarter of the fiscal year 2018, Sprint reported revenues worth $8 billion, net income worth $63 million and earnings per share worth $0.02/share.

Fast forward a year, and in its fourth fiscal quarter of 2019, the carrier reported a net loss amounting to $2 billion which also resulted in negative earnings per share of 0.54 in what was its worst quarter to date. In its latest quarter, the company reported $8 billion in revenue, $121 million in net loss and $0.03 in negative earnings per share. 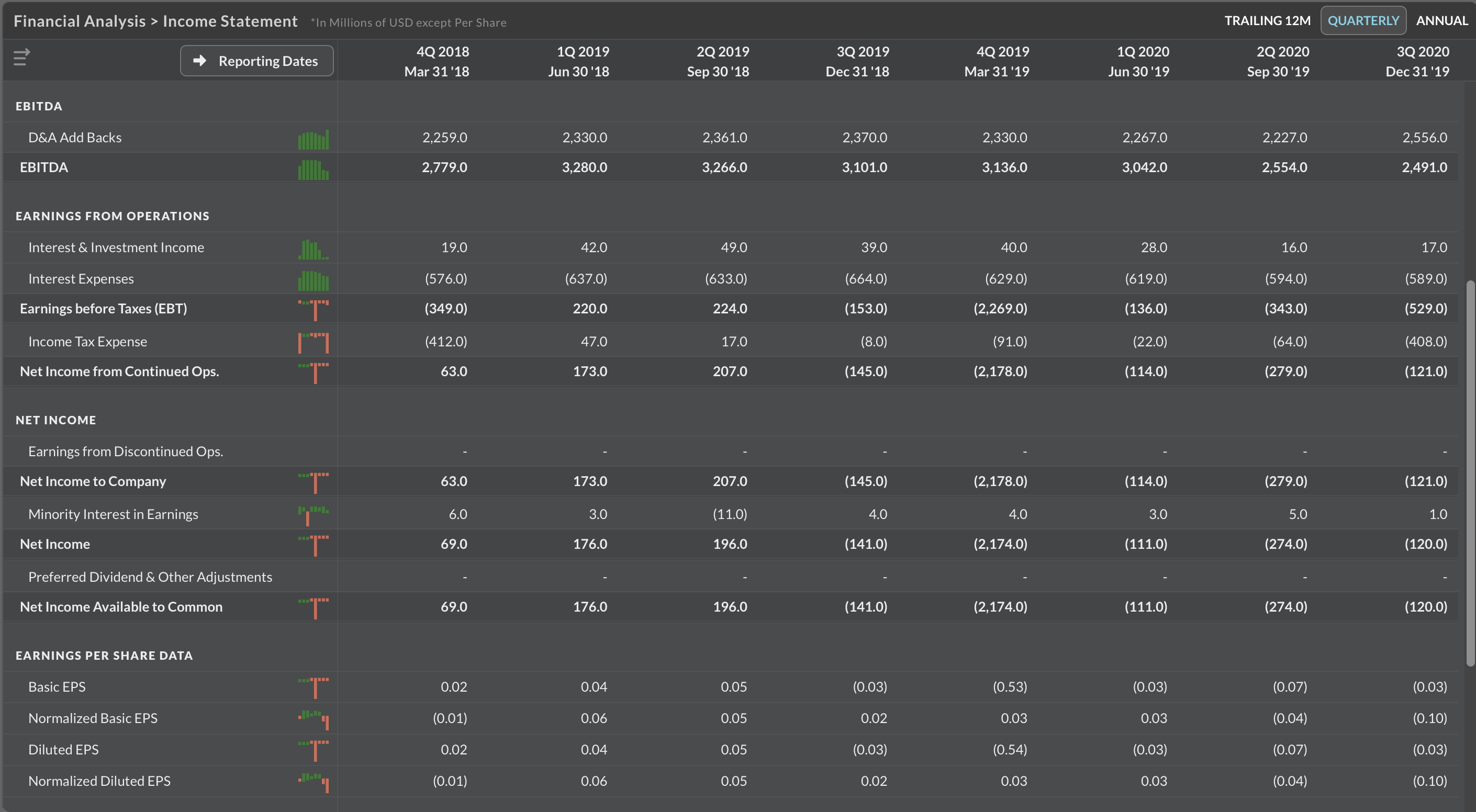 The details of the deal also provide T-Mobile with the option to simply walk away from it given that the agreement expired last year. Additionally, while Sprint was worth $59 billion based on the agreement's conditions back in 2018, share price growth since then now values the carrier at $74 billion. This also includes $35 billion in long term debt that Sprint has on its balance sheets as of March 2019.

While the two companies' owners continue their back-and-forth with respect to the merger, the growth of 5G networks in the United States will only accelerate as time passes. While countries such as China have officially rolled out the next-generation cellular network in their territories, America's refusal to conduct business with Huawei Technologies due to privacy concerns has delayed the network's rollout within her borders. Yesterday, a report by the Wall Street Journal highlighted how the U.S. shared intelligence with allies highlighting Huawei's possession of 'backdoors' in its equipment that would let the company eavesdrop on conversations.

The primary motive T-Mobile has to go ahead with the deal is to consolidate its resources with Sprint at a time when two of the largest carriers in the U.S. are all set to dominate the 5G rollout. As word broke of the deal's impending approval, shares of Sprint soared as high as 70% on the open market.

Therefore, at this point it's clear that were it not for the need to gain solid footing for the upcoming 5G rollout, T-Mobile would find little reason to go ahead with the deal. Yet, if it didn't need Sprint's resources, then the carrier would not have entered into the agreement in the first place.

The duo also agreed in November last year to provide Texas with 5G coverage following their merger when they settled with the state's attorney general Ken Paxton. This agreement also ensured that employees working for Sprint and T-Mobile would be offered jobs by the new T-Mobile once the deal came into effect.